Many experts have said the contact tracing programme fell well short of the “world-beating” system the government had promised. 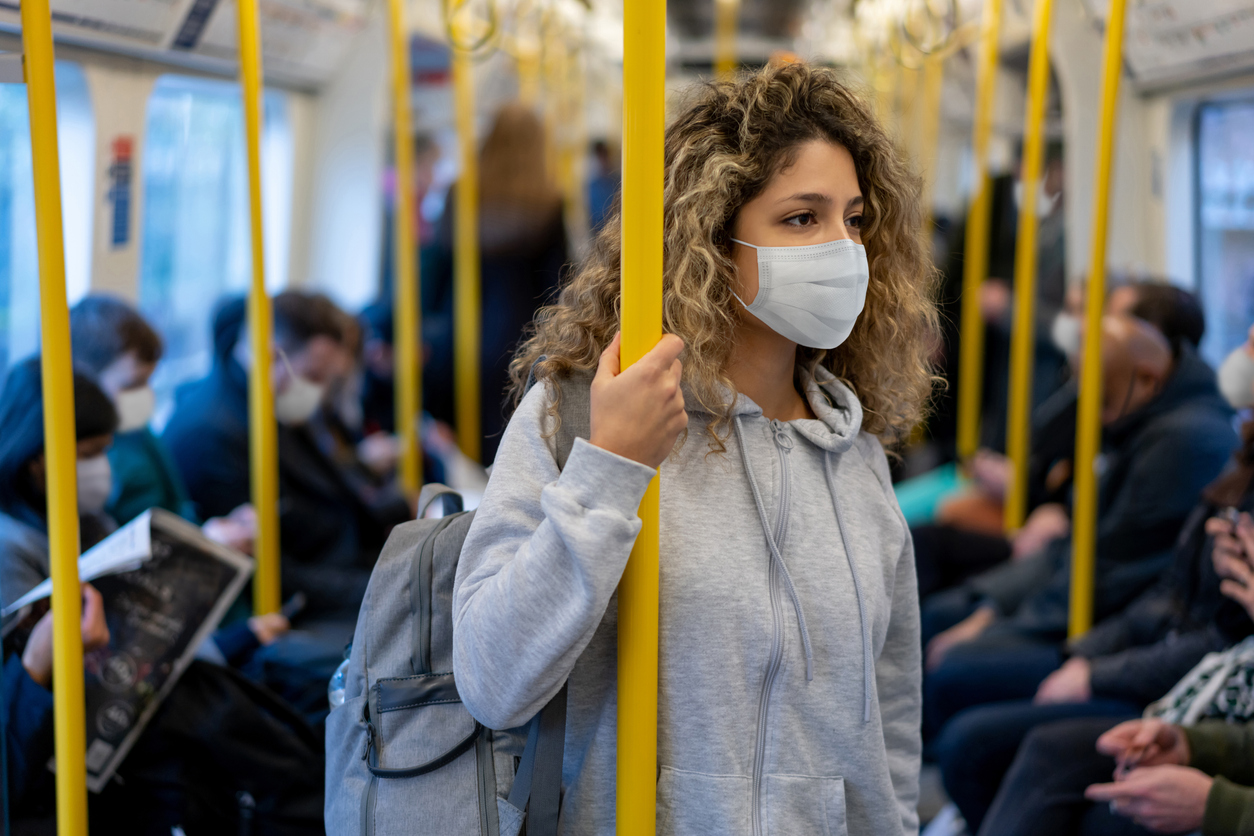 England’s government agency responsible for responding to public health emergencies said mistakes at a testing laboratory led to misreporting of tens of thousands of positive COVID-19 cases as negative and may have resulted in the deaths of about 20 people.

Britain has one of the highest coronavirus death tolls in the world, with more than 177,000 deaths since the pandemic started in 2020.

Many experts have said the contact tracing programme fell well short of the “world-beating” system the government had promised.

An investigation by the UK’s Health Security Agency (UKHSA) found the Immensa laboratory in central England was found to have misreported around 39,000 tests as negative when they should have been positive between Sept. 2 and Oct. 12 last year.

The cause of the mistakes was the incorrect setting of the threshold levels for reporting positive and negative results of PCR samples for COVID-19, UKHSA said in a report after completing an investigation.

As a result, many people would have continued with their daily lives and not self-isolated even though they had COVID.

The UKHSA said the mistakes could have led to as many as 55,000 additional infections in areas where the false negatives were reported.

Immensa Health Clinic, the private company that runs the lab, was founded in May 2020 and has been awarded contracts worth 170 million pounds ($203.63 million) to process the results of PCR tests.

Dante Labs, the owners of Immensa, did not immediately respond to a request for comment.

“Through this investigation, we have looked carefully at the arrangements in place for overseeing contracts of private labs providing surge testing during this time,” said Richard Gleave, UKHSA director and the lead investigator.

“There was no single action that NHS Test and Trace could have taken differently to prevent this error from arising in the private laboratory. However, our report sets out clear recommendations to both reduce the risk of incidents like this happening again.”