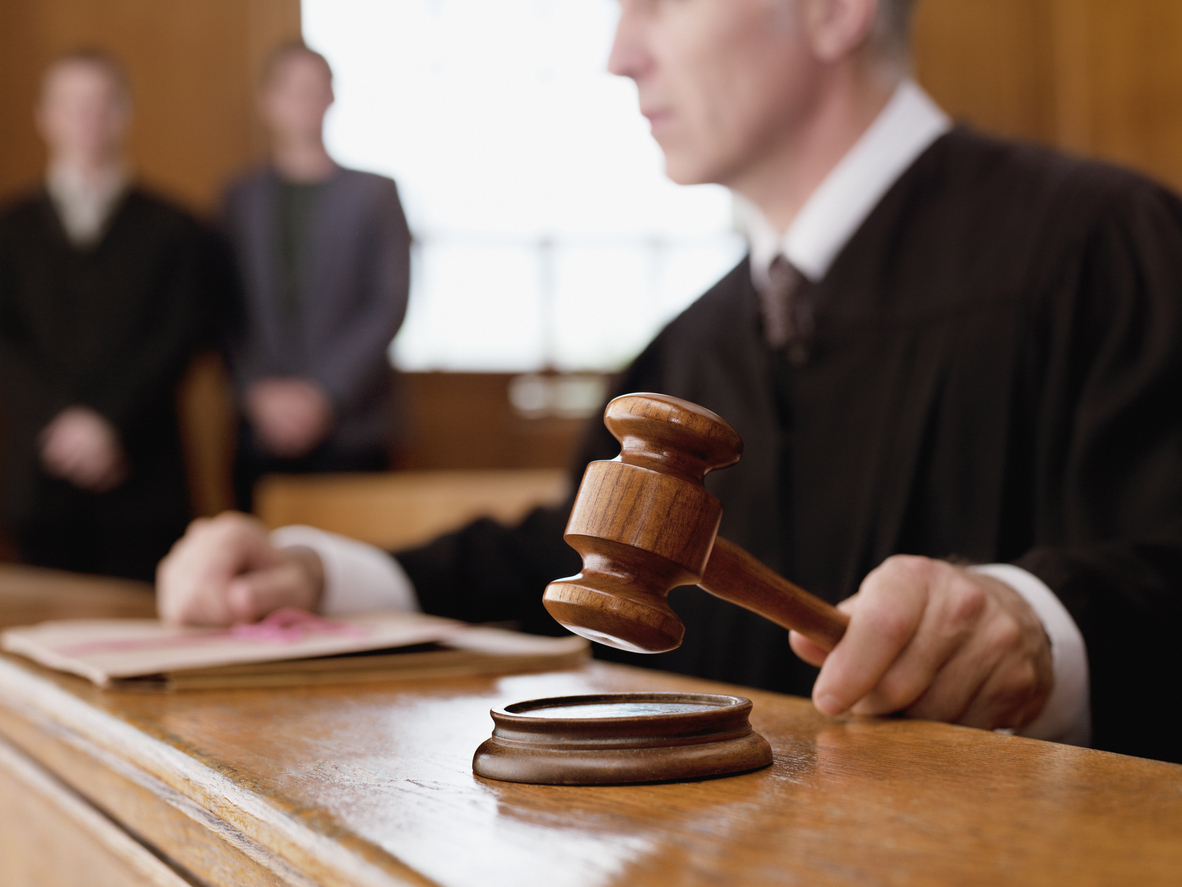 A MALAYSIAN court ruled in favour of migrant workers, who filed a lawsuit against US tyre major Goodyear for underpaying them

Sixty-five migrants from Myanmar, Nepal and India working at a Goodyear plant in central Selangor state accused the company of not complying with a collective labour agreement, lawyer R. Chandra Segaran said.

These workers lodged a case at Malaysia’s industrial tribunal after the company denied them shift allowances, bonuses and pay rises.

Workers suffered a loss of about two million ringgits (£345,101) due to denial of monetary benefits.

The company argued the migrants were not covered by the agreement, but the tribunal ruled in the workers’ favour on Wednesday (9), and ordered Goodyear to pay them back.

The ruling amounted to a victory that indicated “everyone should enjoy the same benefits as Malaysian workers do,” he added.

Earlier, in a similar case involving 119 migrant workers, the tribunal had ruled against Goodyear.

Malaysia is home to millions of overseas workers from poorer parts of Asia, who do low-paying jobs in factories, on plantations and as domestic workers.

Thereafter, US banned imports of some of the firm’s gloves due to forced labour concerns.