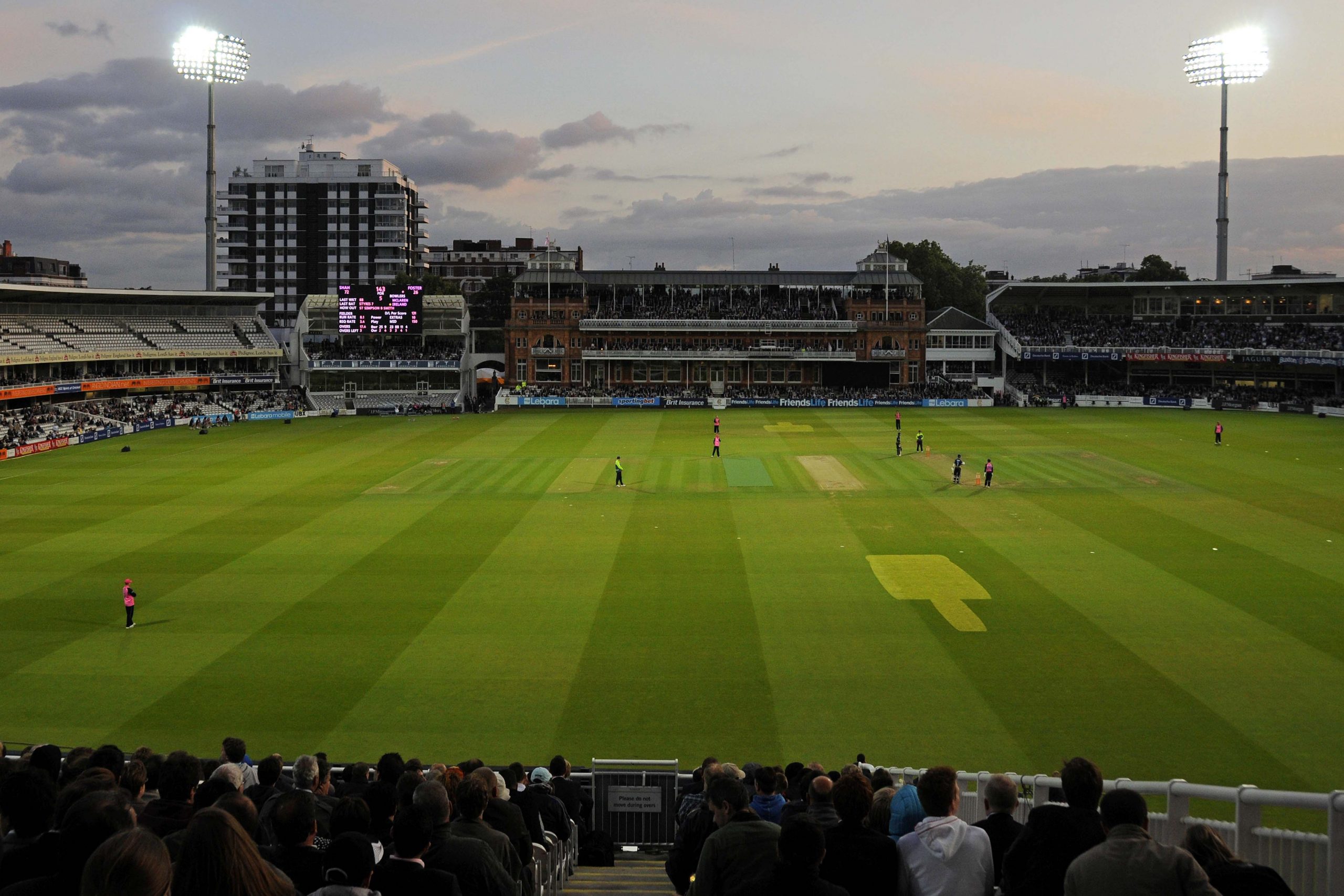 County to focus on addressing bias and ensuring inclusion in squad

MIDDLESEX Cricket became one of the first clubs in county cricket to launch a Diversity and Inclusion (D&I) Activation plan, with an aim to ensure broad diversity of the many communities at the club.

The launch of the plan comes days after the government-appointed Commission on Race and Ethnic Disparities came out with its review.

Middlesex looks to focus on four key areas with cricket being the force to promote diversity and getting communities together in the county.

First, to build trust between Middlesex Cricket and all players, parents, guardians, and stakeholders.
Second, to ensure the composition of the Board, management and senior playing squads reflects the demographics within the county.
Third, to address any bias or perceived bias, whether conscious or unconscious.
Fourth, to promote cricket as a vehicle for social cohesion in London, bringing communities together.

Mike O’Farrell, Middlesex Cricket’s chairman said: “We are very determined to ensure that the diverse communities that we cover have a real opportunity to appreciate the benefit that cricket offers at every age, gender and ability.

“The group of people who have helped Middlesex Cricket to get to this point are also very determined that these plans are carried through, and as a result we become a more welcoming and much more inclusive representation of cricket at every level – both professional and recreational, on and off the field of play.”

Ankit Shah, one of the D&I Group Committee member, said the plan is an opportunity for Middlesex Cricket to engage with the community living within the county.

“This initiative undertaken by Middlesex started six months ago. Middlesex recognised, understood and acknowledged that there is an opportunity not only to be diverse but to engage more with their audiences and the community within the county,” Shah told Eastern Eye.

“The idea was to start thinking and being more engaging and address some of the issues, perceptions that may be out there by putting a plan together. It was also about being on the front foot to make positive changes in the county and make cricket a force to engage with different communities,” he added.

A players’ union survey in January earlier this year had claimed that 38 per cent of BAME respondents claimed to have been the subject of racist abuse. Shah said while the plan was drawn this particular report like many other research reports was taken into consideration.

“If there is a perception out there then these kind of activation plans that Middlesex is doing will try to make sure that it doesn’t happen. The whole plan is designed to make everyone more comfortable and part of this will include education of the staff, players from the community and what is working well and what is not. I think fundamentally lot of this comes down to trust, honesty and being open about every thing,” he said.

Reaching out to people of different backgrounds would be the key, educating and making available all the information to a child’s parents will be another aspect Middlesex would be looking at.

Shah said: “Don’t think convincing them (parents) is the difficult part, it is more about educating them. The D&I plan is broader than just race and religion…it is truly diverse. The key would be to make all the information available to the parents and let them know how Middlesex will support their children, which will give them lot of confidence to send their child to the club.”

Currently, Thilan Walallawita is the only BAME player, with Afghanistan’s Mujeeb Ur Rahman being an Asian overseas player, in the first team of Middlesex.

But Shah said that in age group cricket and in the academy there are lot of BAME players.

“If you look through the youth structure coming from the academy at the Middlesex there are a lot of players from the BAME community.

The representation is getting broader and broader and what we would really like to see Middlesex team to be full of homegrown players – local boys and girls who have grown through the ranks and representing Middlesex. Thilan (Walallawita) has come through the ranks and playing for the first team and he is an aspirational figure already,” Shah said.

Thilan, whose family moved to England from Sri Lanka in 2010, made his county debut last season for Middlesex. He said that the club was like an extended family for him right from when he started playing age group cricket.

When he started out as a young cricketer there, he faced no problem having come from an Asian background and said the D&I plan launched by Middlesex would help talented cricketers from the community to play the sport. 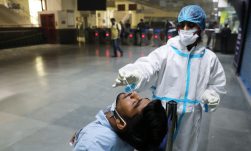 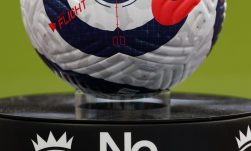 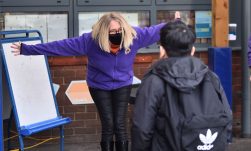