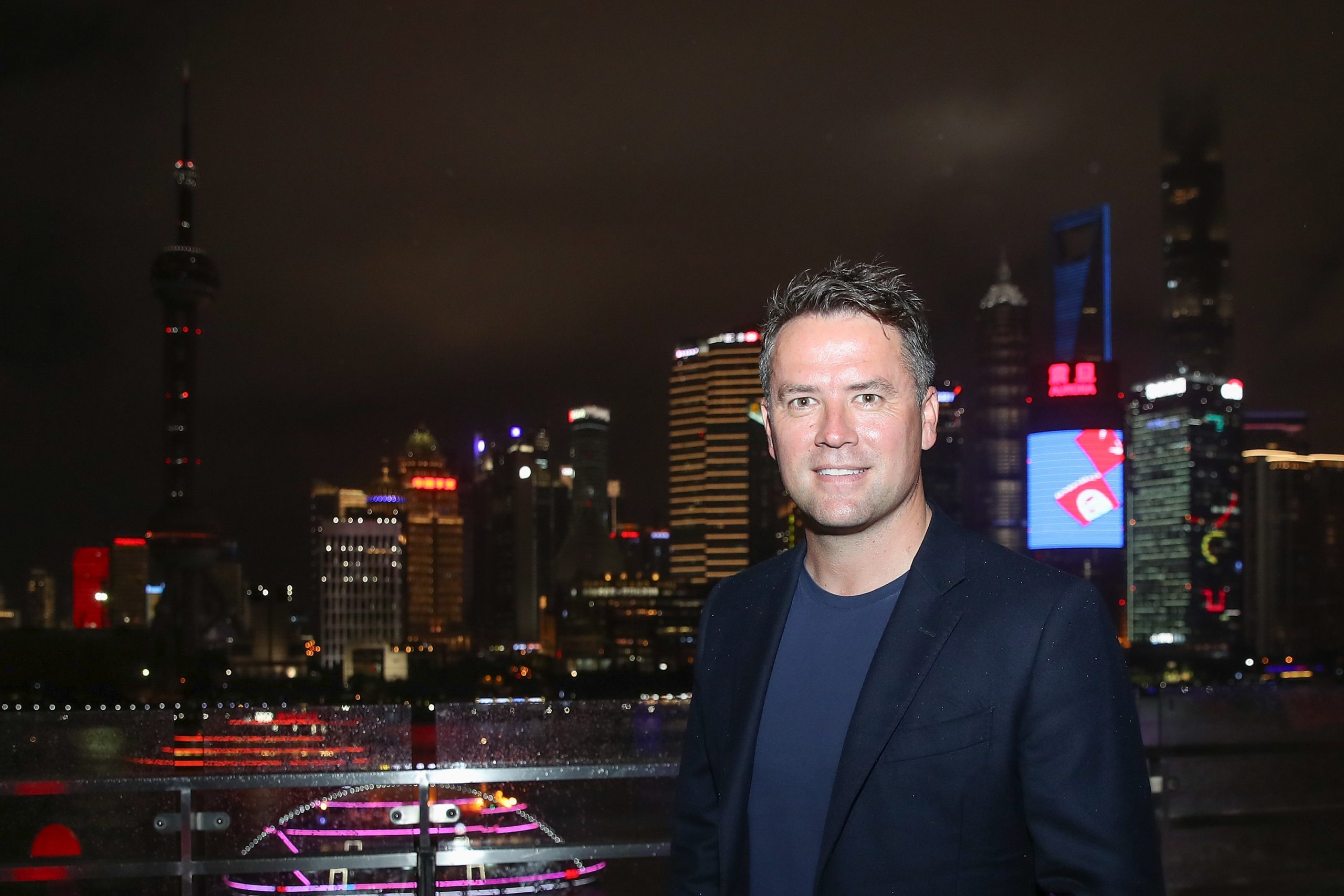 Pakistan”s floundering football setup got a boost on Friday when former England star Michael Owen signed a three-year deal to become the ambassador of the Pakistan Football League, a private venture to be launched in the country.

The owners of the private league, Global Soccer Ventures (GSV), announced the signing of Owen.

It said that Owen would also visit Pakistan to conduct a series of football masterclasses.

Besides his England stint, Owen has represented Manchester United, Real Madrid, Liverpool and Newcastle United in top leagues and also won the Ballon d”Or in 2001.

GSV CEO Zabe Khan said Owen’s “hybrid role” will include creating a global professional gateway for new Pakistani footballers who can adapt to the modern game.

“Pakistan’s football potential is huge and I am excited about identifying untapped talent in a nation of 220 million. I am looking to cross-promote and develop football between UK and Pakistan through the first ever franchise model league — the PFL,” the media release quoted Owen as saying.

Pakistan football has been in a state of crisis since the last four years and the group which is running the Pakistan Football Federation currently is not recognised by FIFA, which has told them to vacate the FIFA football house in Lahore.