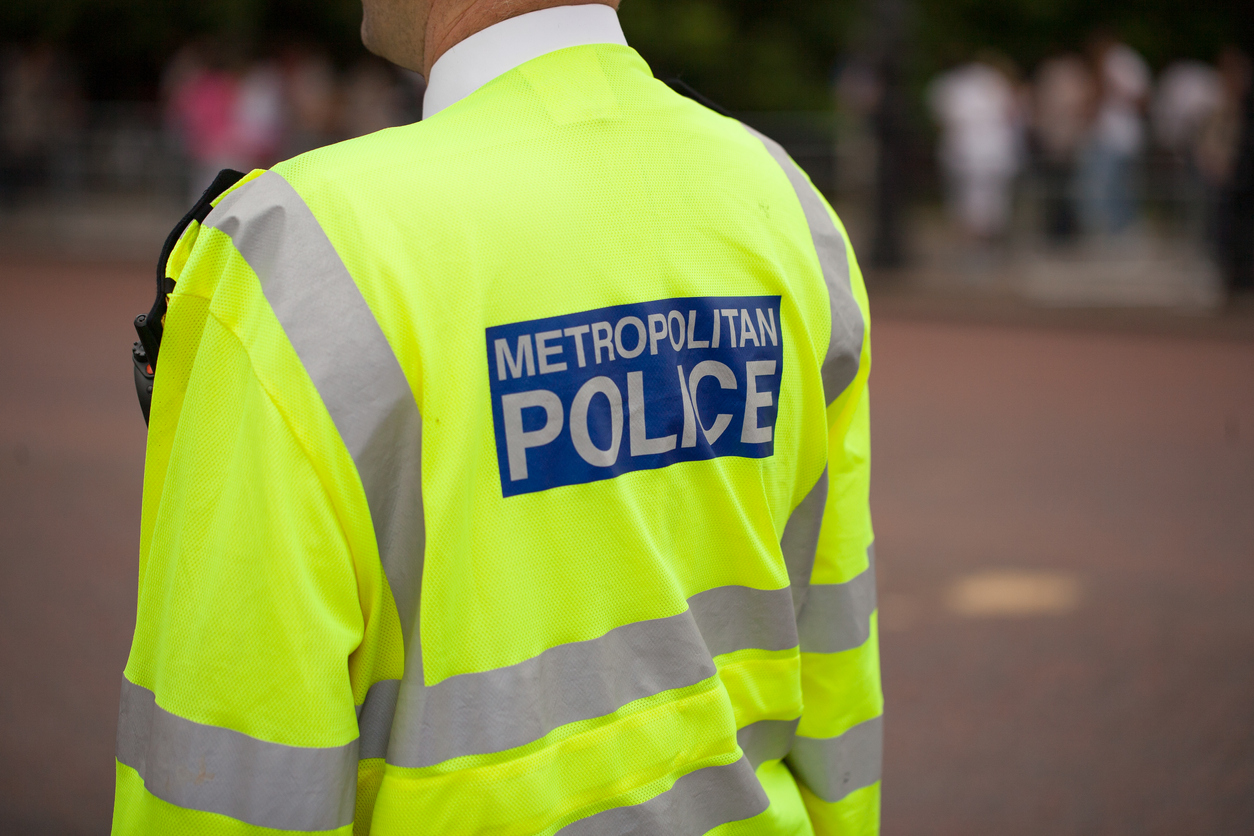 A misconduct panel found a Met Police officer had sent dozens of “grossly obscene, racist and deeply distressing” messages to his former boyfriend.

Police constable Mohammed Afzal’s text messages to his former partner in 2020 included “ur going back to P**iland I mean Karachi wasteland” and “go find the Hindu dogs and worship them and tell me who’s a psycho”.

He used three phones and 10 SIM cards to text him after as he was blocked several times.
Afzal had brought his former partner into Britain and the latter’s immigration status was dependent on the pair staying together.

As their relationship soured, Afzal started sending discriminatory messages which were found to portray religious hatred and ethnic bias.

The panel heard that the police officer texted him “You came on a marriage visa to marry me….you’re worser than a pig….a liar…. cheater and a prostitute…. You are too busy so you block me u bastard, I will tell home office everything.”

When his phones and SIM cards were seized after accusations against him, Afzal decided to quit though he maintained that

he was the victim of coercive control by his ex-partner, MyLondon reported.

He also claimed his ex-boyfriend wrote the messages himself to create false evidence, but the panel found inconsistencies in his explanation.

But he admitted to having used multiple phones and SIM cards because his ex had been blocking him.

The panel found at least 86 of the messages sent by Afzal were “grossly obscene, racist and deeply distressing.

The sustained attempt to contact his ex-partner was deeply concerning, the panel noted.

“The messages were overtly discriminatory towards someone’s sexuality, religion, ethnicity and nationality and were so vile that, in our view, members of the public would not be confident they would be treated fairly”, concluded the panel.

“The ex-partner was vulnerable, he was brought into the UK by former PC Afzal and his immigration status depended on their staying together, as it was described as a marriage visa.

“From some of the messages, it was clear that immigration was used as a lever within the relationship.”

After finding him guilty of gross misconduct, the panel stated that Afzal would have been dismissed if he was still a serving officer.