Meet Surendran Pattel: The labourer from India who went on to become a US judge

Pattel was born to daily wagers in Kasaragod in the south Indian state of Kerala in May 1971. 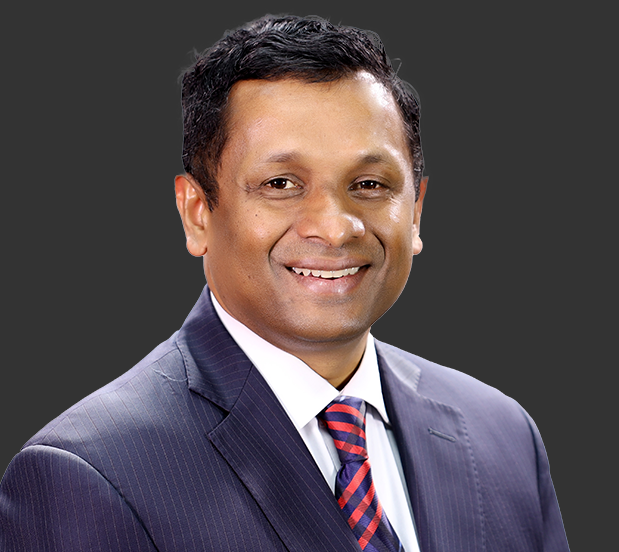 It has been an incredible journey for an attorney from working as a labourer in India to becoming a judge in the US.

Surendran Pattel has recently been sworn in as the judge of the 240th Judicial District Court in Fort Bend County, Texas.

Having practised in India’s Supreme Court before moving to the US, he has been a licensed Texas attorney since 2009 with a focus on international laws.

His success is nothing short of inspiration – he saw poverty from close quarters during his childhood days and even discontinued his study at one stage to support his family.

Pattel was born to daily wagers in Kasaragod in the south Indian state of Kerala in May 1971. His family’s financially strapped position meant he had to work during his off-school hours to help his parents. As a teen, he rolled beedis – small low-cost cigarettes containing unprocessed tobacco. He dropped out of school after his Class X to work full time as a beedi worker but resumed his education a year later. He also worked as a labourer to battle poverty.

He managed to join the EK Nayanar Memorial Government College while continuing to work and sometimes skipping classes.

When his poor attendance threatened his prospects of appearing for examinations, he promised his teachers to score well.

“I told them that if I do not score well, I will discontinue,” The Week quoted Pattel as telling his teachers. He kept his promise and emerged as the topper in the examinations. “The next year, they were so cooperative with me,” he said.

He obtained a degree in arts in 1992 while also working nights and weekends.

Pattel joined the Government Law College Calicut, affiliated with the University of Calicut, where he received a law degree in 1995.

He practised in Kerala and then in India’s apex court. He moved to the US where his wife, a nurse, got a job. He cleared the Texas bar exam in his first attempt and applied for LLM at the University of Houston Law Center.

Pattel, who supports the Democratic Party, said courts “must be as accessible and compassionate as they are fair and just.”