All six episodes of Maternal are available to watch now on ITVX with episodes airing weekly on Mondays at 9 pm on ITV. 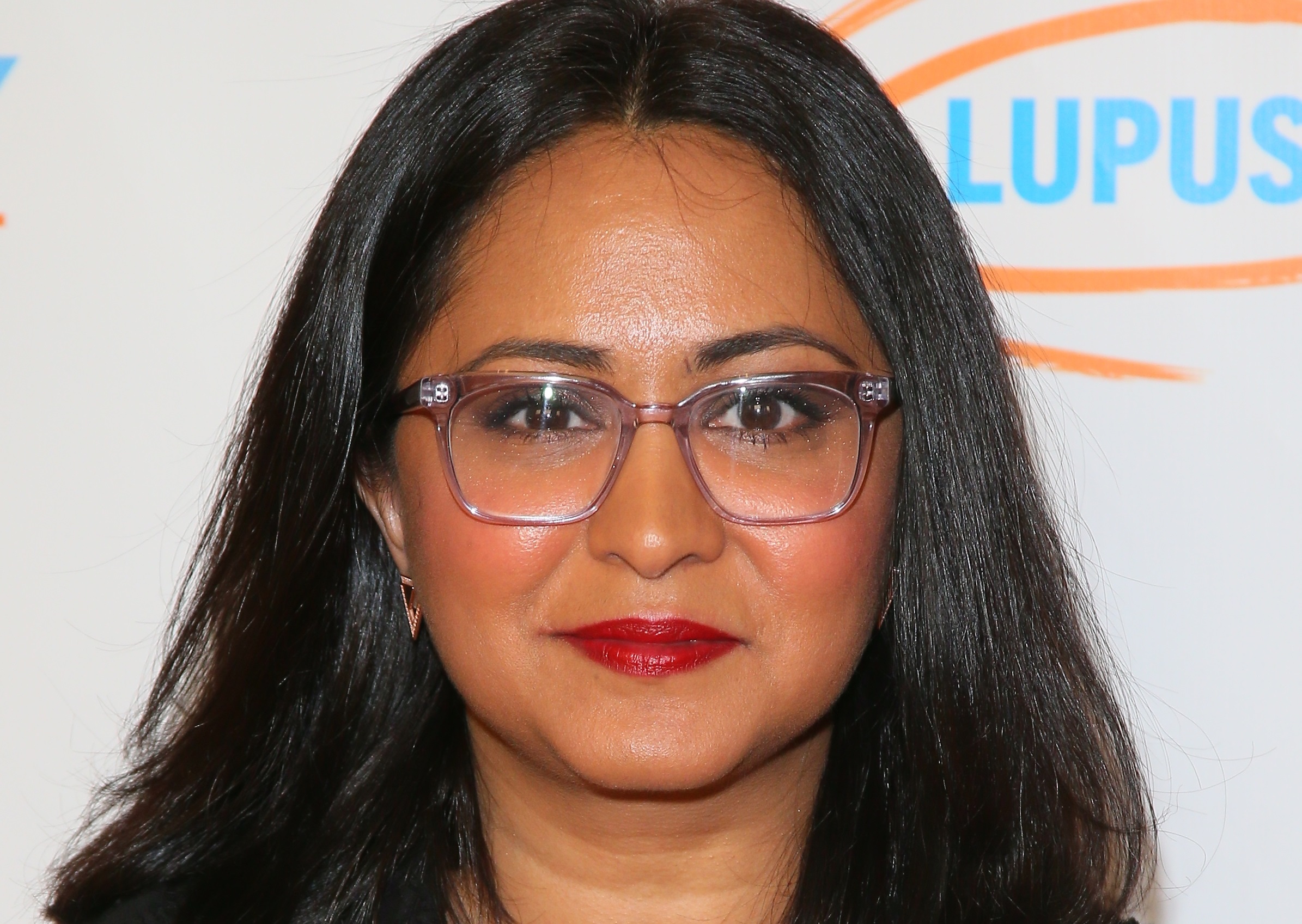 The new ITV drama Maternal, which premiered on January 16, has been receiving a great response from critics and audiences. The six-episode series follows three female doctors returning to frontline medicine in Britain after the coronavirus pandemic following maternity leave, as they try to balance their new responsibilities.

Parminder Nagra stars as Paediatric Registrar, Dr Maryam Afridi, and the actress recently opened up about how an unexpected audition landed her the lead role in the medical drama series.

Talking to the press, Nagra revealed that she was helping her co-star Lara Pulver, who plays the character of Catherine MacDiarmid, audition for the show.

“Lara was originally reading for the show,” she said. “Because of the pandemic, we have been doing a lot of our self-tapes here together in LA. But she was saying ‘I’m up for this ITV job, would you read it with me?’ and I said absolutely.”

The actress continued, “So we did the tape and she got called into a director’s (meeting)…she didn’t want to feel like she was looking down a fish bowl so I started reading with her. About halfway through I get a note from (James Griffiths, director) and I thought how dare you? I am not even up for this job. We finished the tape and she said ‘I wouldn’t be surprised if you got a phone call the following day’. And I went ‘No, I just did an ITV job. They are not going to want me back’. So I woke up in the morning and I did indeed get asked to put myself down on tape, which I did with Raza Jaffrey who is Lara’s husband and a dear friend. Then Raza was offered a job, so we just took our whole kit kaboodle gypsy family from LA to Liverpool.”

All six episodes of Maternal are available to watch now on ITVX with episodes airing weekly on Mondays at 9 pm on ITV.