Mohammed Raza of Dundee threatened her saying he would kill himself and the body would be left on her doorstep. 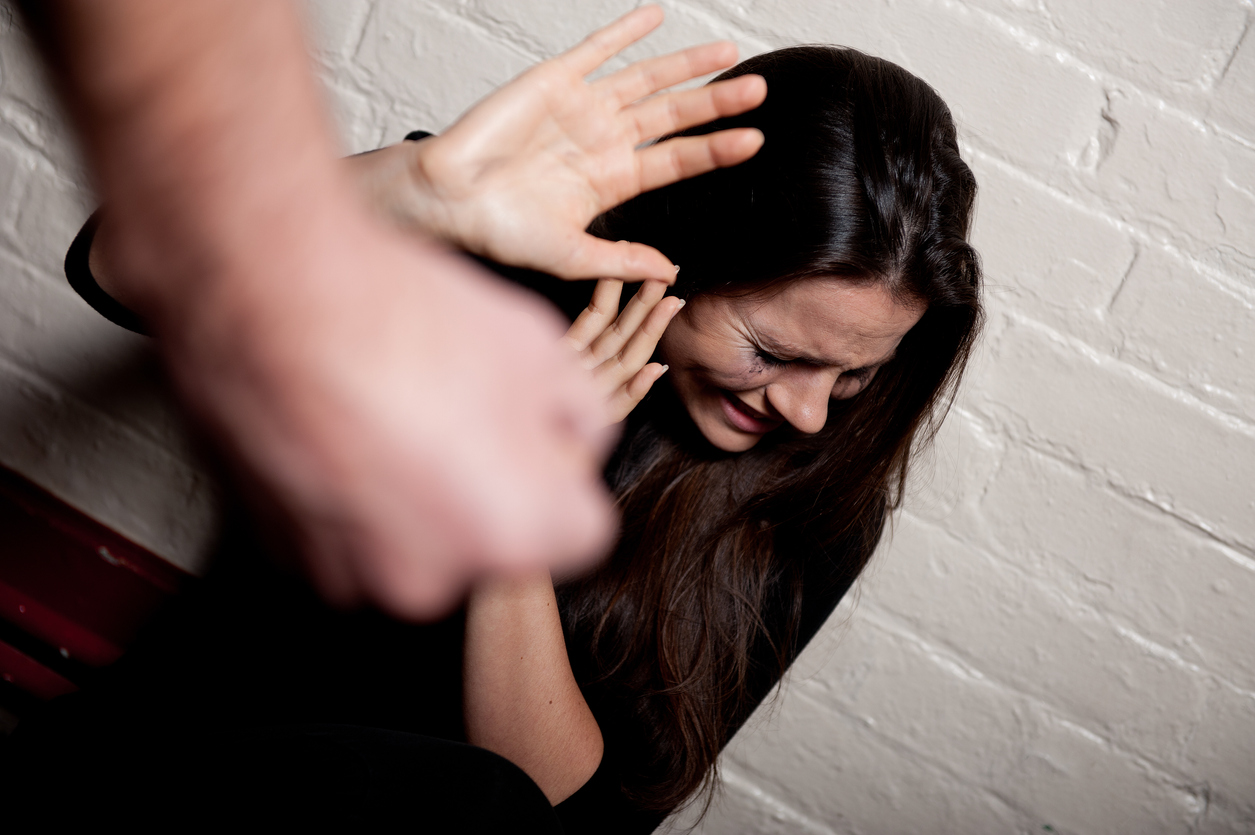 Young woman trying to protect herself from a man’s clenched fist.
Follow Us

A 32-year-old man who kicked his partner and called her a “w****” has been spared a prison sentence but subjected to an 18-month community order.

Mohammed Raza of Dundee, who pleaded guilty to common assault and criminal damage is also prohibited from contacting the woman for five years.

The pair had been in a relationship after meeting on the dating website Muzmatch and he moved from Scotland to Wakefield last year.

On their back after holidaying in Scotland in October 2021, they stopped in Leeds and Raza kicked his partner accusing her of dating another man and the assault resulted in bruises on her body.

When she showed him photographs of her injuries, Raza pleaded with her to delete the images, prosecutor Mehran Nassiri.

Leeds Crown Court heard Raza contacted her over the phone a few days after the incident and told her he had seen her number on an escort website. He also abused her calling her a “w****” and continued to contact her even after she disconnected the line.

Raza, who had been previously convicted of violence with sexual aggravation against another person, threatened to take his own life and warned his partner that his body would be left on her doorstep the next day.

“He told her to go to Scotland and marry him,” the prosecutor said.

The woman woke up to broken glass the following day and her father saw him, Nassiri said, adding that the police were called.

Lawyer John Batchelor told the court that Raza, who had a new partner and bought a home in Wakefield, intended to put the incidents behind him.

Judge Simon Batiste who spared the offender a custodial sentence, told him, “You were in a relationship with the woman and it is suggested that you were untrusting as to what was taking place.

“What is clear is that on October 24 you kicked her, causing some unpleasant bruising and then on November 12 committed criminal damage,” the judge said.