Man, 23, charged with murder of ‘kind and sweet’ Bhavini Pravin 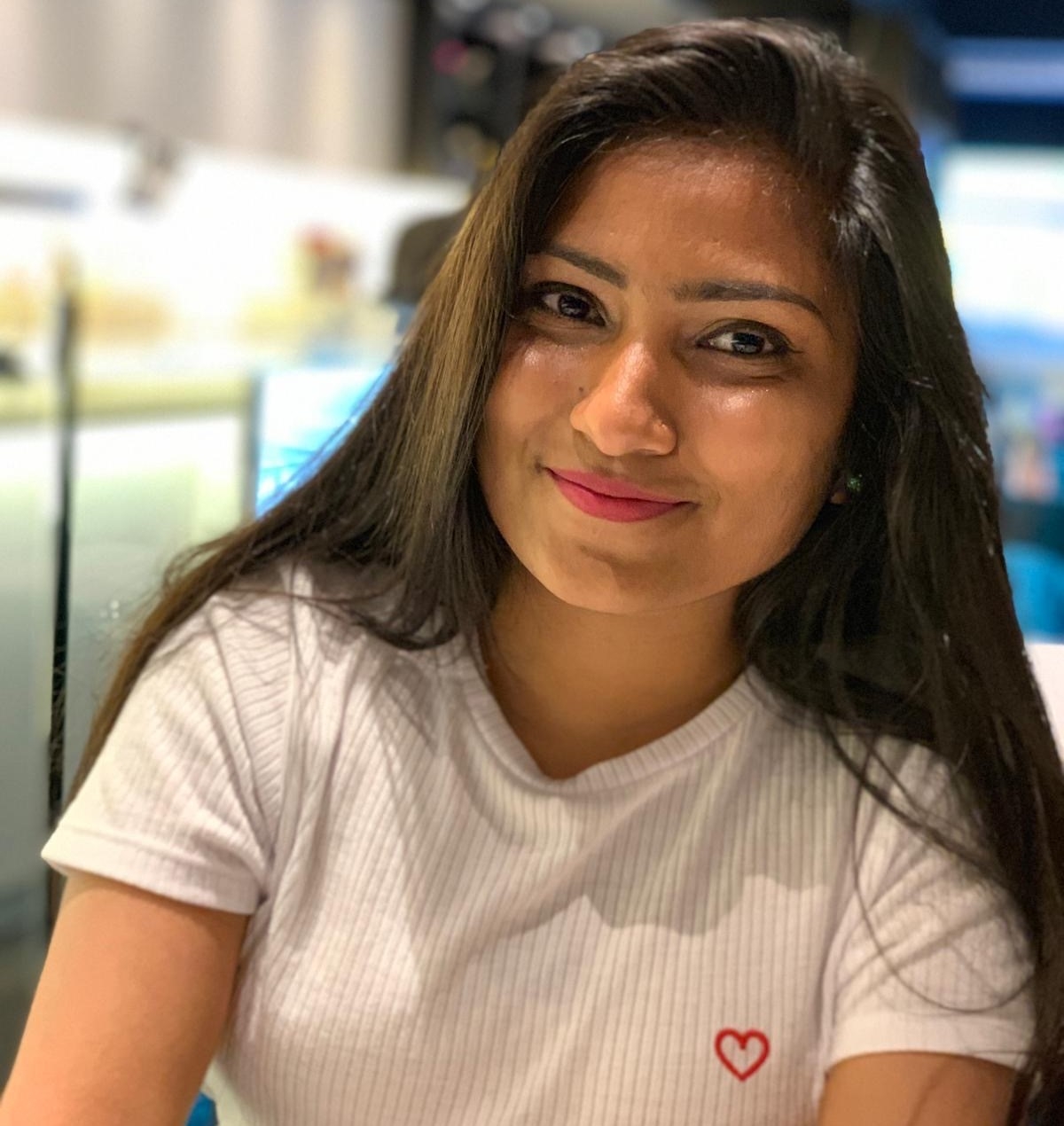 DETECTIVES have charged a man with murder after the death of Bhavini Pravin, 21, in Leicester.

Jigukumar Sorthi, 23, of East Park Road, who will appear at the Leicester Magistrates’ Court today (4), has been accused of murder and possession of a “bladed/sharply pointed weapon”.

Pravin, who had been stabbed, was declared dead at the scene as officers rushed to an address in Moores Road on Monday (2).

Detectives had taken Sorthi for questioning, and reports said he was known to Pravin.

Describing her as “beautiful, kind and sweet”, Pravin’s family issued the following tribute:

“As a family we could never have imagined that one day we would be issuing a tribute to Bhavini under such circumstances.

“Our world has been ripped apart by her death and we can’t believe she has gone.

“A light has gone out in our lives.

“Bhavini was a devoted daughter and sister, loved by all who knew her.

“She was beautiful, kind and sweet. Our lives will never be the same without her.”

Officers, meanwhile, said they were carrying out house-to-house enquiries and collecting CCTV footage for piecing together the moments leading to Pravin’s death.

Detective Inspector Kenny Henry from the East Midlands Special Operations Unit said: “Our investigation into Bhavini’s tragic death is ongoing and I continue to appeal to anyone who has any information about this incident to make contact with us.

“Her family are understandably devastated by her death and we owe it to them, and Bhavini, to determine exactly what happened.

“Bhavini’s relatives have asked to be left alone at this difficult time to grieve and try to make sense of what has happened to their daughter.”

The police have requested anyone with information to contact 101 quoting incident 250 of March 2.