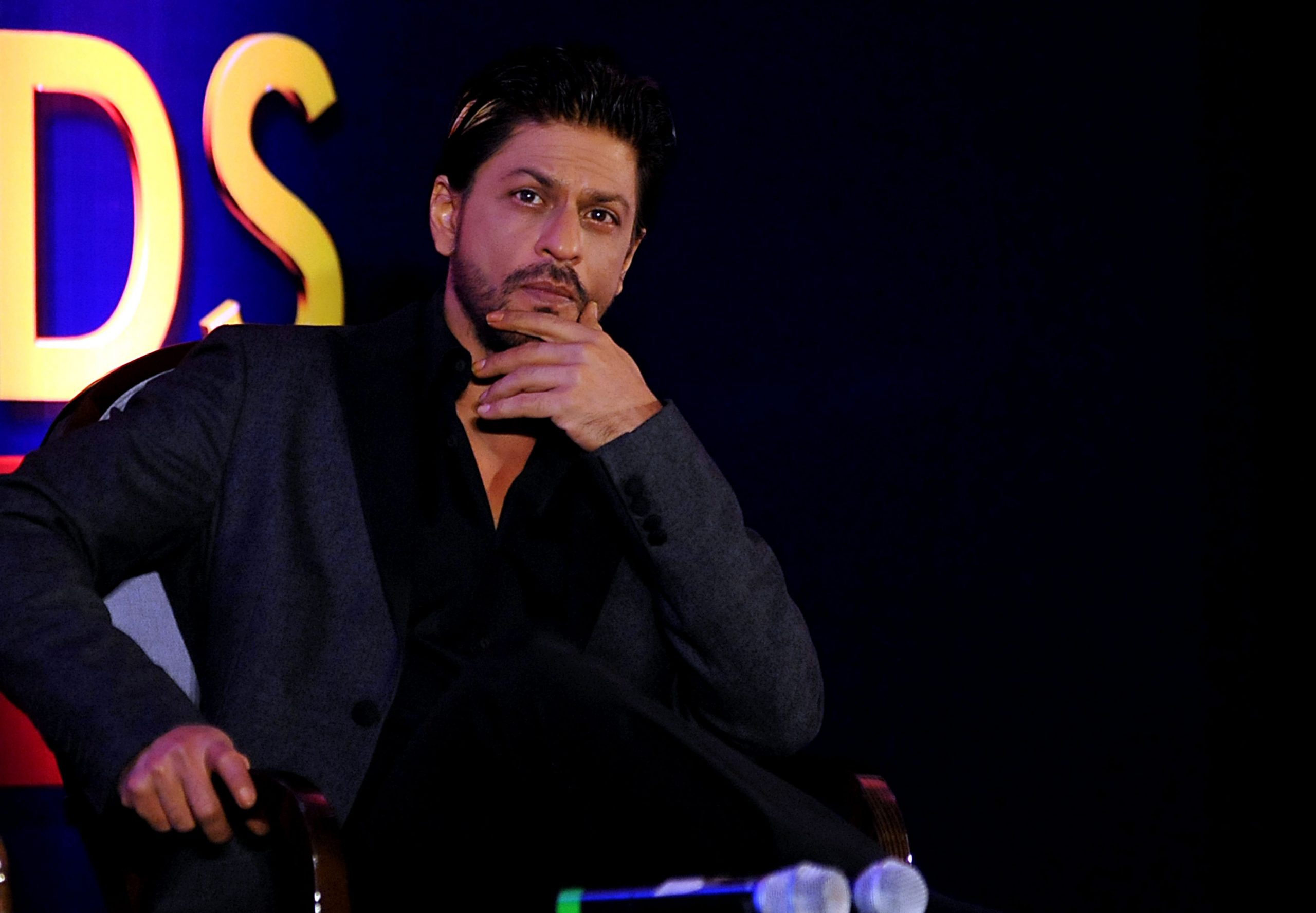 The shooting schedule of the much-awaited Hindi film Pathan is reportedly thrown into disarray after the arrest of Bollywood superstar Shah Rukh Khan’s son Aryan Khan on Sunday in an anti-drugs raid on a cruise in Mumbai.

If reports are to be believed, SRK was set to jet off to Spain this week to commence the next schedule of Pathan, but the team has now decided to call off the schedule in the wake of his son’s arrest by the Narcotics Control Bureau in India.

Aryan’s custody has been extended until Thursday 7th October. The decision on the next schedule of Pathan will be taken only after his hearing, as per reports. Hit filmmaker Siddharth Anand is directing the high-profile action thriller, which also stars Deepika Padukone and John Abraham in lead roles.

A leading Indian publication reports, “While Siddharth and his unit were to head to Spain on October 7, Shah Rukh and Deepika were to fly out the next day. But with the latest events, it has been a tense situation for the superstar. Right now, the shoot of Pathan is the last thing on anyone’s mind. There is no question of going ahead with the foreign schedule without Shah Rukh. The dates will likely be reworked after things settle down in Mumbai.”

SRK was last seen onscreen in his 2018 home production Zero. Pathan will mark his return to the silver screen after a long gap of almost four years. Apart from this film, he also headlines Atlee Kumar’s untitled pan-India film, which recently went before cameras in Pune, India.