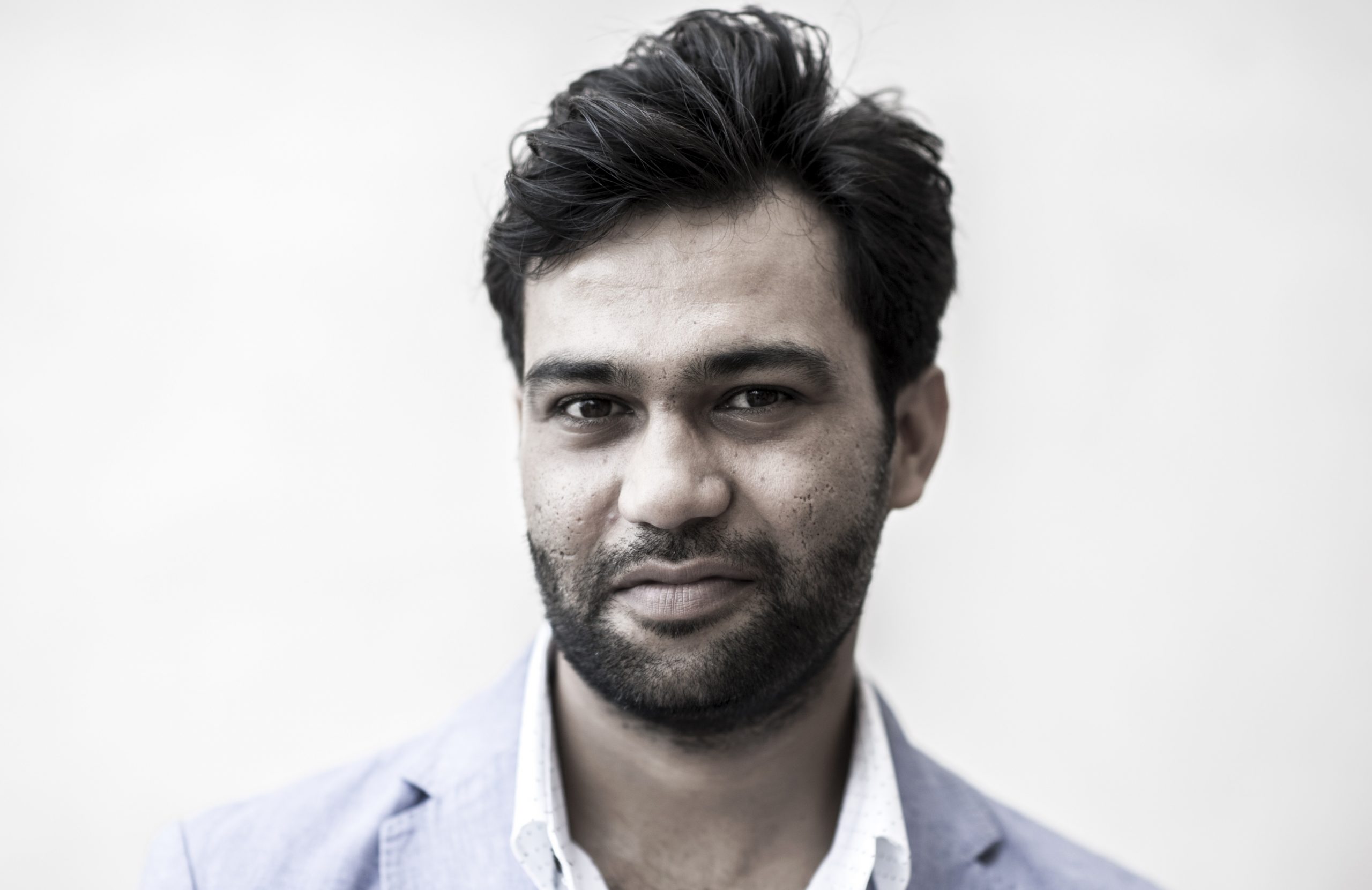 Amazon Prime Video’s web series Tandav starring Saif Ali Khan, Mohammed Zeeshan Ayyub, and Dimple Kapadia has been embroiled in controversies. A couple of scenes in the web series has not gone down well with a few politicians, and they want the web series to be banned.

Well, the makers had already apologised and had shared a statement that they didn’t want to hurt anybody’s sentiments. But, the protest against the web series is still going on and finally, the makers have decided to implement changes to the web series.

Director Ali Abbas Zafar took to Twitter to share a statement about the same. The statement read, “We have utmost respect for the sentiments of the people of our country. We did not intend to hurt or offend the sentiments of any individual, caste, community, race, religion, or religious beliefs or insult or outrage any institution, political party or person, living or dead. The cast and crew of Tandav have made the decision to implement changes to the web series to address the concerns raised towards the same. We thank the Ministry of Information and Broadcasting for guidance and support in the matter. We once again apologize if the series has unintentionally hurt anybody’s sentiments.”

A couple of days ago, Ali had posted an apology which read, “We have been closely monitoring viewer reactions to the web series ‘Tandav’ and today during a discussion, the Ministry of Information and Broadcasting has informed us regarding a large number of grievances and petitions received on various facets of the web series with serious concerns and apprehensions regarding its content hurting the sentiments of the people.”

“The web series ‘Tandav’ is a work of fiction and any resemblance to acts and persons and events is purely coincidental. The cast and crew did not have any intention to offend the sentiments of any individual, caste, community, race, religion or religious beliefs or insult or outrage any institution, political party or person, living or dead. The cast and crew of ‘Tandav’ take cognizance of the concerns expressed by the people and unconditionally apologize if it has unintentionally hurt anybody’s sentiments,” the statement further read. 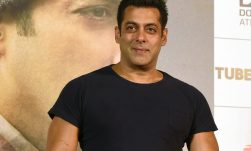 Entertainment
Salman Khan on farmers' protests: The right thing should be done 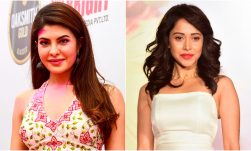