Makers of Khaali Peeli planning to change the lyrics of their song Beyonce Sharma Jayegi? 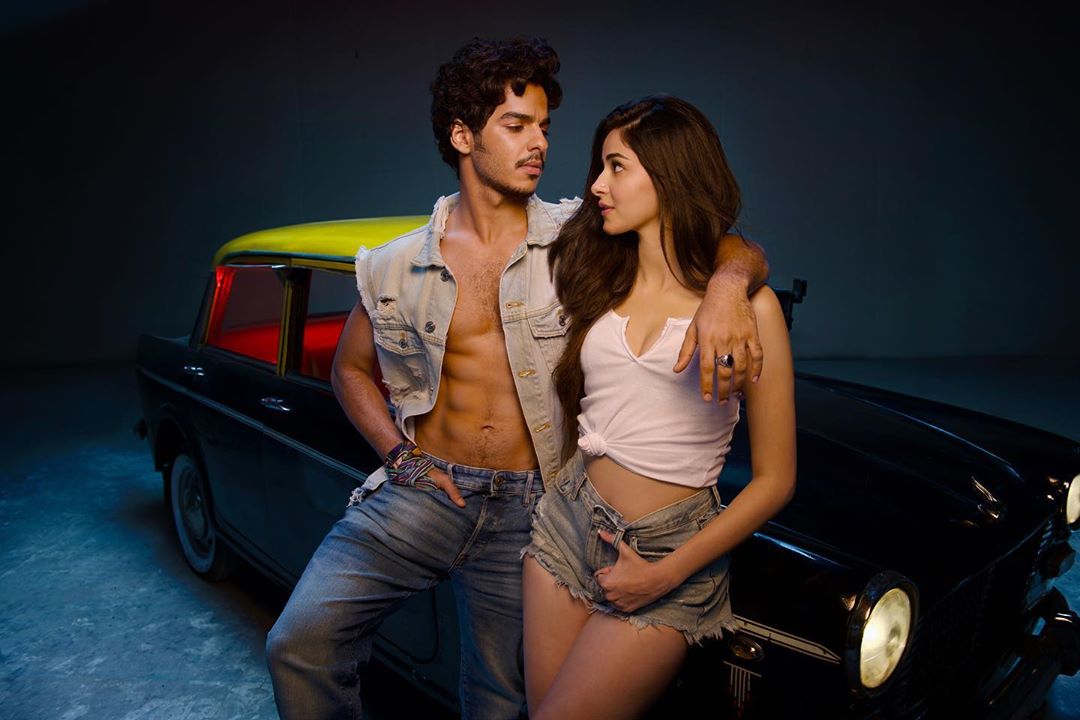 A few days ago, the makers of Khaalli Peeli announced that their movie will be releasing on Zee Plex on 2nd October 2020. The film stars Ishaan Khatter and Ananya Panday in the lead roles and along with the date announcement they had also released a track of the movie titled Beyonce Sharma Jayegi.

The hook phrase of the song, ‘Tujhe dekhke goriyan, Beyonce sharma jayegi’, has not gone down well with people on social media and they are criticizing the makers for being racist. Also, now according to a report in Mid-day, the makers are planning to change the lyrics of the song as using the name of Beyoncé in the track might land them into legal trouble.

A source told the tabloid, “Beyoncé has not only trademarked her name but also won a long legal battle to copyright daughter Blue Ivy’s name. In a pre-emptive move, the makers are now planning to rewrite the song to avoid legal repercussions. A final call will be taken this week. With the dance number being called out for racism, it will be an unwise move to take on an international star like Beyoncé, especially at a time when the Black Lives Matter movement has set the stage for equality.”

Meanwhile, the director of the film, Maqbool Khan has given a clarification on the controversy. He has stated, “First, without any hesitation or excuses, we want to apologize to anyone offended. We assure you that the lyric in question was never intended racially. In fact, the term ‘goriya’ has been so often and traditionally used in Indian songs to address a girl, that it didn’t occur to any of us to interpret it in the literal manner. Also, the comparison with Beyonce is simply meant to be a street-smart guy flattering a girl who is trying to impress that her dancing/performance is worth comparing to even Beyonce who we all see as the final word, the epitome of talent, beauty, performance, style, and attitude. We are all huge fans, and there was never any question of disrespect.”

The writer of the song, Kumaar added, “Goriya as a word has been used in many Hindi songs earlier. Our idea was to simply use a synonym to ‘girl’. There is no derogation intended – we revere beauty of global celebrity Beyoncé and don’t mean to hurt any of her fans.” 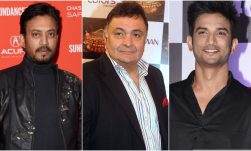 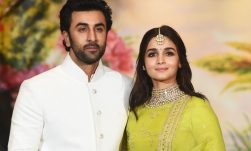 Entertainment
Fox Star Studios wants the runtime of Brahmastra to be cut short? 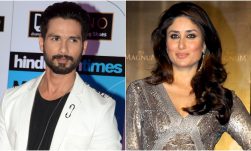