Mahima Makwana: Challenging years on TV helped me be confident in Antim 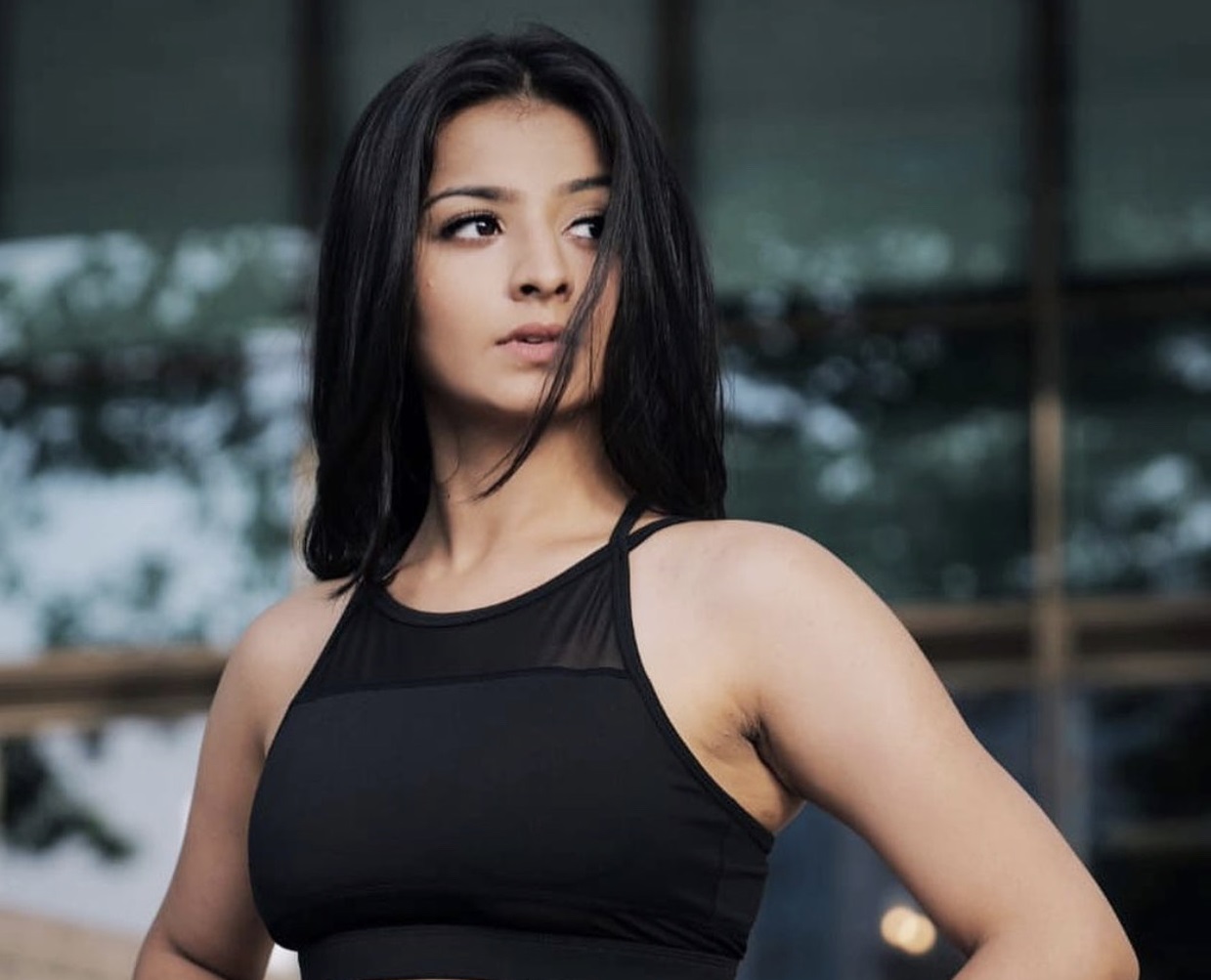 Actress Mahima Makwana, who is a popular name in the Indian television space, says her years in television gave her the confidence to ace her debut role in Salman Khan and Aayush Sharma’s Antim: The Final Truth.

Starting out with smaller roles on daily soaps like Balika Vadhu and Miley Jab Hum Tum, the Mumbai-born actor got her breakthrough with the 2012 drama Sapne Suhane Ladakpan Ke.

“My experience on TV helped me tremendously in Antim. I surprised myself here with the confidence I showed and I owe that to TV. There are some people who degrade TV, its reach and have labelled TV actors as people who can’t make it to the big screen, but that’s not true,” she says.

The young actress goes on to add, “We go through extreme challenges to shoot for TV, long hours, we don’t have time to prep, and are given scripts at the last minute. It is a delivery based medium. Working on TV, all those challenging years, widened my horizon and contributed to my performance in the film.”

Makwana has been auditioning since she was nine years old. The actor said she must have given at least 500 screen tests before she bagged her TV show in 2012. Antim also came to her through an audition call by the film’s director, Mahesh Manjrekar. In Antim, Makwana saw the opportunity to break free from the set pattern of TV, which she was slowly getting into.

“While I was doing TV, I realised that it was time for me to break the pattern and challenge myself as an actor. Sometimes on TV, you have to get out of your comfort zone, see what others are doing and keep pushing yourself. There is no other way to grow,” she adds.

Makwana features in the film as Manda- a headstrong, fearless tea seller. The film is essentially a star vehicle for Khan, which features a faceoff between his character of a cop and Sharma’s gangster. But Makwana said Manda is not relegated to the background.

“We have a lot happening on the forefront, Salman sir, Aayush, but there is this one girl, who is liberating, has her own voice. You will see my character arc even in the limited scenes she has. She is vulnerable, strong and determined. My character adds value to the film. She is not just someone who is there for the sake of it. I know there is a perception that an actor’s value is determined by the length of his or her part. But I didn’t give much attention to how much I would stand out, or how to outshine… It was just the opportunity to make the best out of my part,” she concludes.

Directed by Mahesh Manjrekar, Antim: The Final Truth is set for its theatrical release on November 26, 2021.