Lyme Disease: Everything you need to know about it

It is the most common tick-borne illness in Europe and the US. 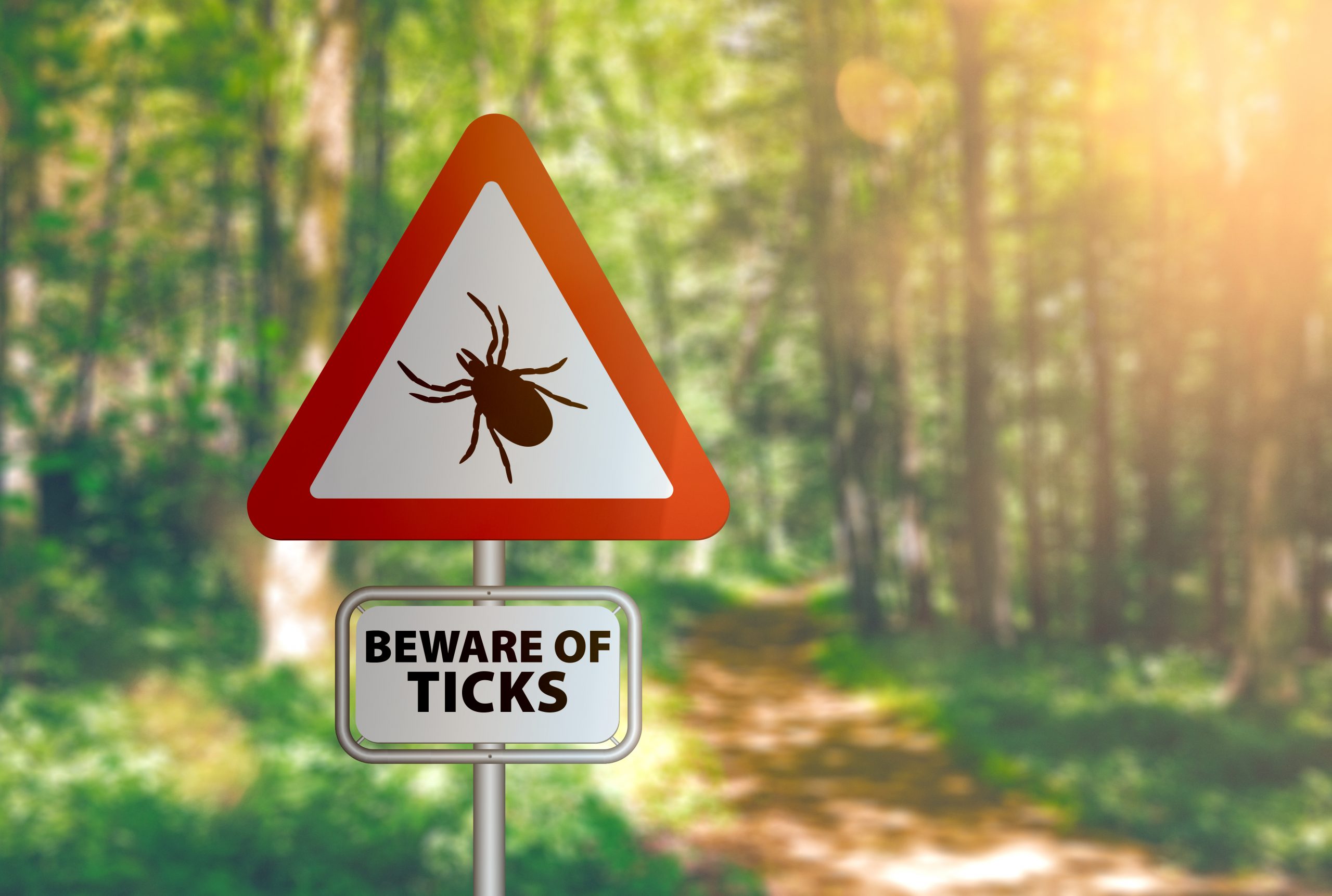 If you’re planning a walk in the countryside any time soon, you need to be aware of Lyme disease. This is a bacterial infection that can be spread to humans by infected ticks, says the NHS.

Those who live or spend time in forested areas known for transmission of the disease are more likely to contract this disease. Additionally, those with domesticated animals visiting forest or wooded areas are also at a higher risk of getting Lyme disease.

Celebrities such as Justin Bieber, Shania Twain, Avril Lavigne, and Alec Baldwin who are sufferers of this disease are attempting to raise awareness around the condition. Nevertheless, there still seems to be a lot of confusion around the symptoms of the disease and how it can be contracted, says a report in the Independent.

Shania is reported to have been bitten by a tick back in 2003, while she went horse riding. Also, before discovering she had Lyme disease, she recently revealed she suffered from “blackouts” and “dizzy” spells.

Lyme disease is an infectious disease caused by the bacterium called Borrelia burgdorferi which is transmitted to humans when an infected black-legged or deer tick bites a person.

The tick becomes infected after it feeds on infected deer, mice, or birds, says Healthline.

Lyme disease was first recognized in the town of Old Lyme, Connecticut, in the year 1975 after there was an outbreak of patients with joint problems, rashes, and fatigue. It is the most common tick-borne illness in Europe and the US, says Healthline.

The National Institute for Health and Care Excellence (NICE) suggests there are around 1,000 confirmed cases in England and Wales in a year, but the real number may possibly be higher.

“There are areas of the UK known to harbour infected ticks, like the Lake District, the New Forest, the North York Moors, and the Scottish Highlands,” says Dr Sanjay Mehta, GP at the London General Practice.

He adds, “If you see ticks on your skin, you don’t necessarily get a transmission for up to four hours, so if you can remove them that’s ideal.”

Healthline informs that a tick needs to be present on the skin for approximately 36 to 48 hours to transmit the infection.

However, many people with Lyme disease don’t recall being bitten by a tick.

The NHS states that an early symptom of Lyme disease in some people can be a circular or oval shape rash around a tick bite. Also, the rash may be flat, or slightly raised, and have a pink, red, or purple appearance on white skin, but on brown or black skin, the rash may just look like a bruise, and therefore, it could be harder to see it.

The rash can last for several weeks and can appear up to three months after an infected tick bites a person. However, it is reported to usually appear within one to four weeks.

After being bitten by an infected tick, some people may experience flu-like symptoms a few days or weeks later. These symptoms according to the NHS include:

“There are two main groups of patients,” he told the Independent. “First, there’s the group who catch it early, and they don’t really get any symptoms – they just see they’ve been infected by a tick.

“Then there’s the second group of people who don’t get treatment, and although only a very small percentage of them actually end up with symptoms, they are the ones we worry about.

“Those patients tend to get three stages of symptoms. First, they might get flu-like symptoms kicking in a week or so after the bite and a characteristic rash. Second, some might then get symptoms related to their nerves, their heart, and their brain, several weeks or months later.

“An even smaller number of people might then get the third stage, and these are the symptoms people typically associate with Lyme disease – long-term joint problems and neurological symptoms.”

Speaking about treatment for Lyme disease Dr Sanjay states, “We do run tests, and the tests are fairly reliable, but the main things are a) have you gone to a risky area? b) have you seen you’ve been bitten? And c) have you developed symptoms?”

“The take-home message is to seek medical help if there is a bite, but be aware it’s only a small percentage of people who end up with problems.”