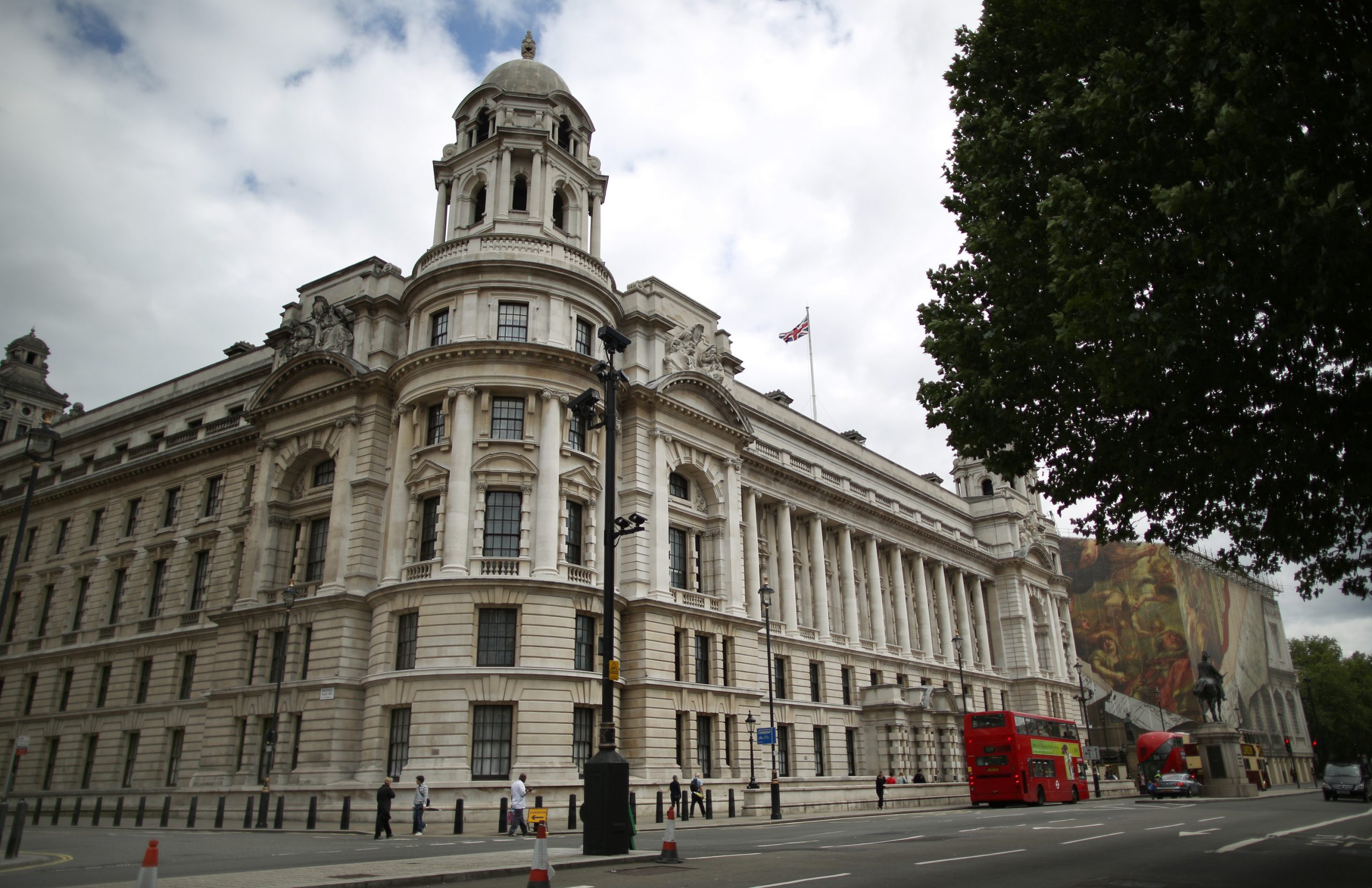 LONDON’S most luxurious apartments in the Old War Office, Whitehall are set to go on sale this week, a report said.

Owned by the Hinduja Group, the 85 lavish apartments retain many of the building’s original features and adjoin Raffles London, the British debut of the Singapore-based hotel group that covers the other half of the building, The Sunday Times (6) said.

Shalini Hinduja, the daughter-in-law of Gopichand Hinduja, who with his brother, Srichand, runs the global trading conglomerate, told the paper the toughest part of conducting the sale would be to price the property that has a great historical value and the best views in London.

A bid for a two-bedroom apartment of up to 3,000 sq ft would start from about £5 million, but for the vast three-bedroom homes or the duplex penthouses, Hinduja said her guess would be anywhere from £50m to more than £150m.

“It’s like selling artwork,” she was quoted as saying.

Churchill served as secretary of state for war from 1919-21. His old office in the building can be used by residents for meetings and private dinners. The office has preserved a copy of the Mountbatten desk he worked at before moving across the road to Downing Street, the report said.

The building has thrilling nods to history everywhere.

The sale is certain to attract some of the wealthiest buyers in the world, The Sunday Times said.

The restored chandeliers are based on those at Hampton Court and many of the marble fireplaces came from Cumberland House and Buckingham House on Pall Mall.

Each apartment has a distinctive shape and layout. They all have full-height doors and are fitted with bomb-proof glass in the windows. The kitchens, designed by Smallbone of Devizes, are dark-stained walnut with brass fittings. The floors in all the main rooms are herringbone pattern oak.

Most homes look out over the city and the central quadrangle.

The upper three floors that are new-build have private gardens and terraces. Residents without outside space can use the private garden near the quadrangle.

All the renovations were overseen by the architectural firm EPR led by Scott Paton, the developer OHL Desarrollos and apartments’ interiors done by design studio 1508 London, the report said.

Raffles staff will service the flats. Apartment buyers will also be able to enjoy the rooms, restaurants and bars in the hotel, whose interiors are designed by New York-based Thierry Despont.

The building was originally designed by the Scottish architect William Young in 1898, and his son Clyde took over the project after William’s death in 1900. It took five years to complete the project and cost £1.2m at the time.

A decade ago, the government had put the Old War Office building up for sale as part of a £5 billion Whitehall cost-cutting programme.

“This was a building that wasn’t being used. It had been closed. We’re giving it new life, purposeful life. It’s a rebirth,” Hinduja said.

She added that the hotel will be open to the public and there will be tours of the historic suites ten days a year.

The Hinduja Group is also building “a memorial room”, to showcase the building’s history with archive photographs lent by the Imperial War Museum, she said.