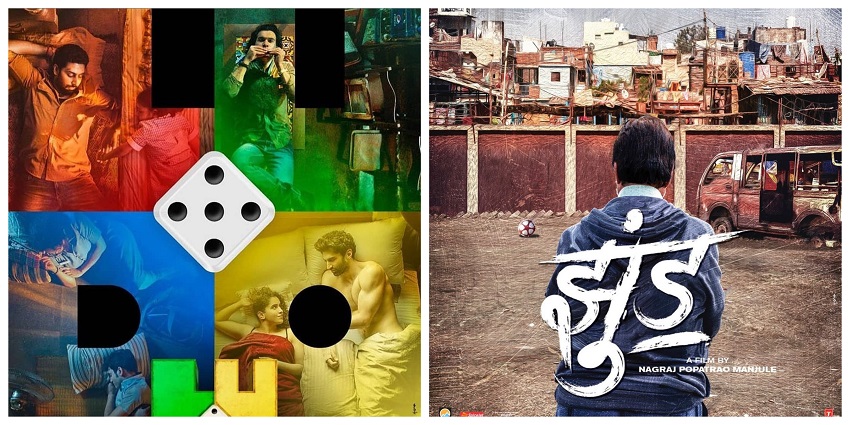 Ever since India went into the complete lockdown, several much-awaited films have missed their date with theatres. But that was just the first in a cascade of a great number of films being cancelled or postponed due to the Coronavirus pandemic.

Since all theatres remain shut in response to the Coronavirus crisis and there is no update when they will open their doors to cinegoers, studios and filmmaker are looking at OTT platforms with loads of hope. Resultantly, more and more Bollywood movies are being lined up for a release on digital platforms.

The latest we hear that after Laxmmi Bomb, Gulabo Sitabo and Gunjan Saxena: The Kargil Girl, two more Bollywood films are eyeing a digital release. We are talking about Jhund and Ludo, bankrolled by T-Series Films.

According to reports, the team at T-Series Films is in talks with Netflix to sell both films for their premiere directly on the digital streaming giant. “The studio has eight to ten films that are close to the finish line. While the head honchos were in talks with Netflix, Amazon Prime and other OTT platforms for a direct-to-web release, their conversation with Netflix has advanced considerably. Nagraj Manjule’s Jhund and Anurag Basu’s Ludo, starring Abhishek Bachchan, Rajkummar Rao and Fatima Sana Shaikh, are among the movies in discussion.”

Jhund, which marks Marathi filmmaker Nagraj Manjule’s directorial debut in Bollywood, features megastar Amitabh Bachchan in the lead role. The movie was originally scheduled to release on 8th May. On the other hand, Ludo was slated to arrive on 24th April. It boasts of an ensemble star cast including the likes of Abhishek Bachchan, Aditya Roy Kapur, Rajkummar Rao, Sanya Malhotra and Fatima Sana Shaikh. 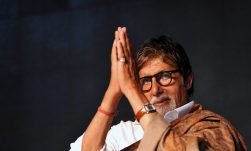 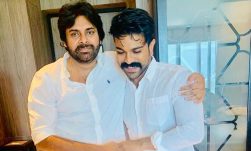 Entertainment
Pawan Kalyan and Ram Charan to team up for a big-ticket entertainer? 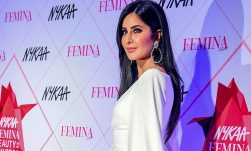