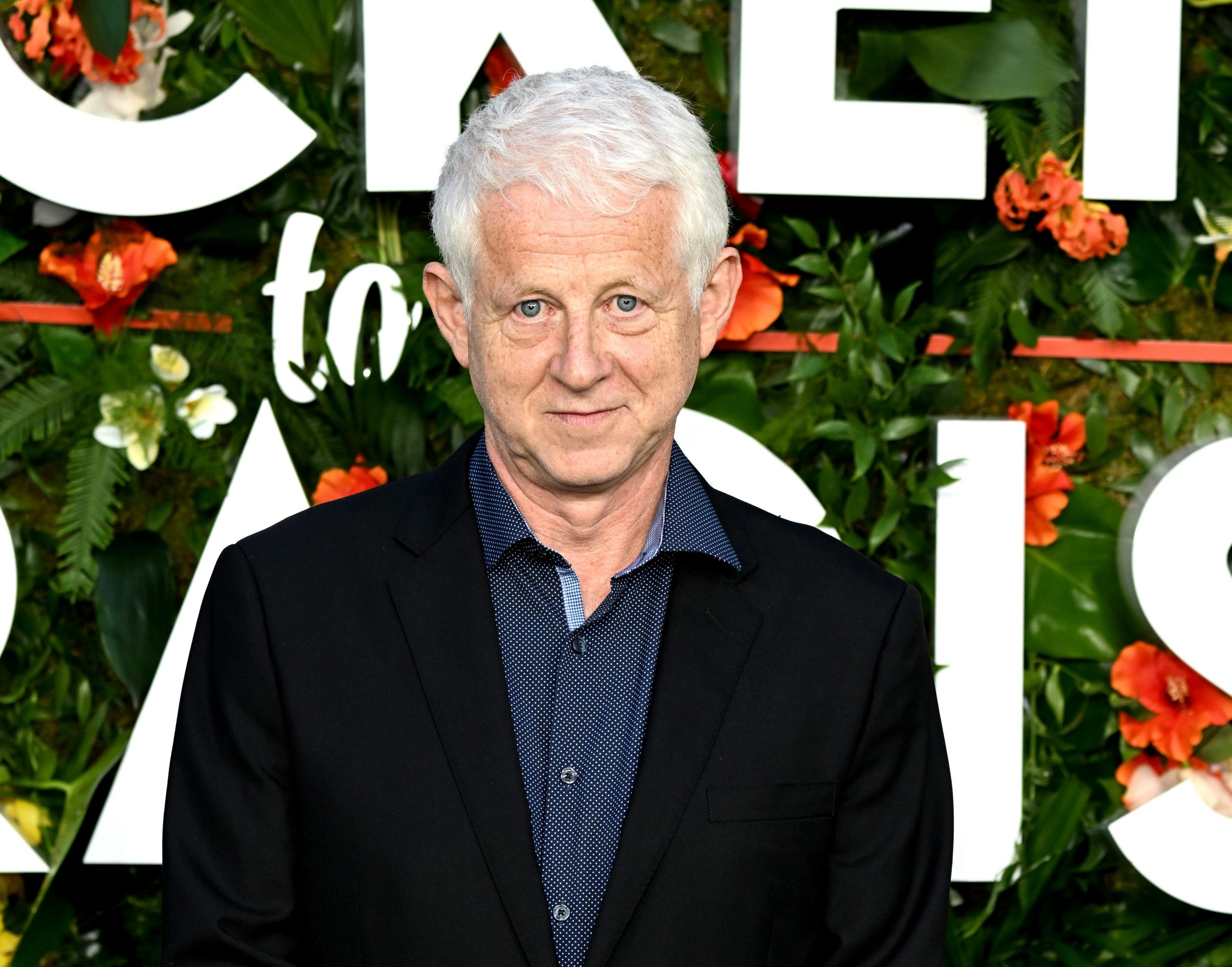 Writer-director Richard Curtis has admitted that the lack of diversity in his 2003 film Love Actually makes him feel “uncomfortable and a bit stupid”.

For a special programme to celebrate 20 years since the release of the much-loved Christmas-themed romantic comedy film, the cast sat down with ABC News anchor Diane Sawyer where Curtis told the host that the lack of diversity in his iconic holiday-season film makes him uneasy.

During the new one-hour special called The Laughter & Secrets of Love Actually: 20 Years Later, Sawyer asked Curtis if anything from Love Actually makes him “wince” in retrospect.

“There are things that you would change but thank God society is changing. My film is bound in some moments to feel out of date. The lack of diversity makes me feel uncomfortable and a bit stupid,” said the filmmaker.

The film has faced criticism since its release, primarily because of the lack of diversity Curtis mentioned. Despite a mixed critical response, the film was nominated for two Golden Globe Awards and Bill Nighy won a Bafta for his role as Billy Mack.