Lack of diversity ‘cannot be allowed to be shameful’: Supreme Court president 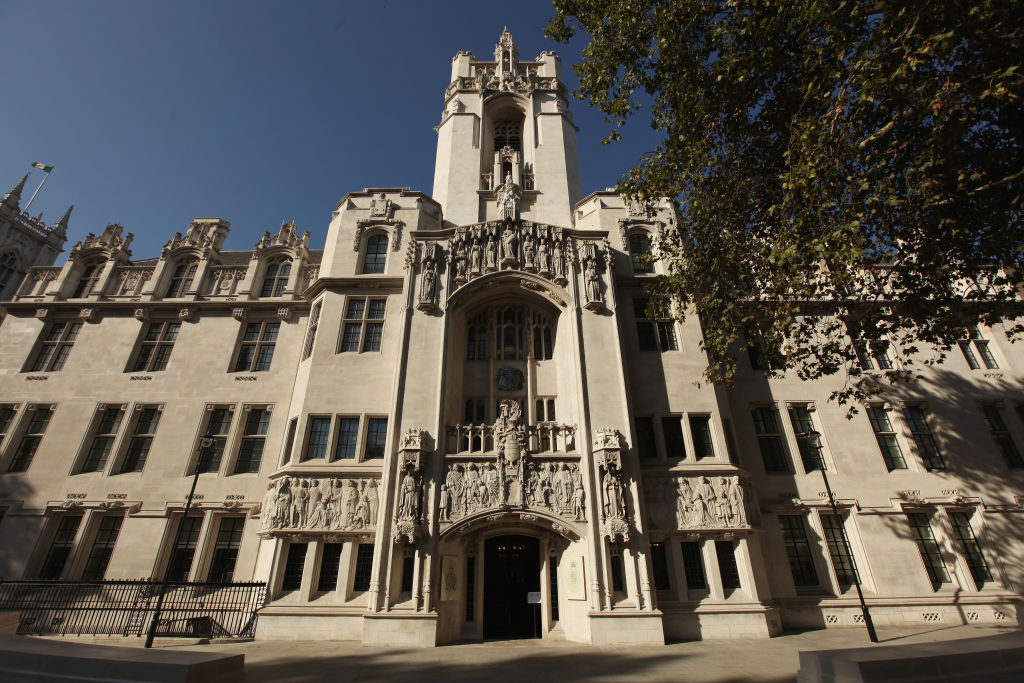 According to a Ministry of Justice report, BAME individuals were “overrepresented in applications for judicial appointment, but less likely to be successful”. (Photo: Dan Kitwood/Getty Images)

THE UK Supreme Court president hopes to see a justice from an ethnic minority background before he retires in six years, observing that it will be “shameful” to ignore the lack of diversity in judiciary.

Noting that all 12 justices were white and only two were women, he told BBC on Monday (5) that the current disparity “cannot be allowed to become shameful if it persists”.

According to the Ministry of Justice’s Diversity of the Judiciary report published last month, the proportion of BAME individuals in the judiciary had increased but remained lower in senior court roles.

Only 8 per cent of court judges and 12 per cent of tribunal judges identified as BAME as of April 1 — an increase of just 2 percentage points compared with 2014, it said.

The proportion was way lower in the case of senior court appointments — 4 per cent for high court and above.

The report also highlighted that BAME individuals were “overrepresented in applications for judicial appointment, but less likely to be successful”.

Candidates identifying as BAME accounted for 25 per cent of applications, but only 14 per cent of those were shortlisted, and 12 per cent recommended for appointment.

“Overall, compared to the pool of eligible candidates, success rates for BAME candidates were an estimated 17 per cent lower than for white candidates,” it said.

Notably, as president of the apex court, Lord Reed will head a selection commission, which recommends individuals to be elevated as justices, who are eventually appointed by the Queen.

On being asked when the UK would get a black, Asian or minority ethnic justice, Lord Reed said: “I hope that will be before I retire, which is in six years’ time.”

His interview came amid outrage after a black barrister from Essex, Alexandra Wilson, spoke out on social media about racism as she was mistaken for a defendant three times in one day.

“I felt exhausted,” she later wrote in the Independent. “I was shouted at, ordered to leave the courtroom and treated dismissively multiple times. It was humiliating and no one, defendant or barrister, should be treated like this.

“The only thing that set me apart was the colour of my skin. Unfortunately, this experience links to much wider issues of racism in society that need to be confronted.”

Today I was assumed to be a defendant 3 times and a journalist once (lol).

There MUST be something about my face that says “not a barrister” because I am literally wearing a black suit like everyone else.

I don’t get it. Today it actually upset me a bit but… we move x

Lord Reed termed the incident “appalling”, adding that Wilson was “a very gifted young lawyer, an Oxford graduate who has won umpteen scholarships, and for her to be treated like that was extremely disappointing to say the least”.

Speaking on a similar incident, where a judge of south Asian heritage had been mistaken as a court clerk, he said: “That is down to ignorance and unconscious bias which has to be addressed by the courts service.”

Lord Reed emphasised that he wanted to enhance the Supreme Court’s reputation as “one of the very top courts in the world whose judgements are cited and followed by other courts around the world”.

He also sought to trash accusations of “judicial activism” that had cropped up after the Supreme Court’s ruling against Prime Minister Boris Johnson’s decision to suspend Parliament.

“What we are doing isn’t activism, it’s giving effect to the law,” he said.

Lord Reed also said it was “unfortunate” that the Home Office had described advocates in asylum cases as “lawyer activists” in August.

“There’s no question of people being activist simply because they’re doing their job, to see that their clients aren’t treated unlawfully and receive the treatment they’re entitled to by law,” he said. “It’s important that people are careful in the language that they use.”