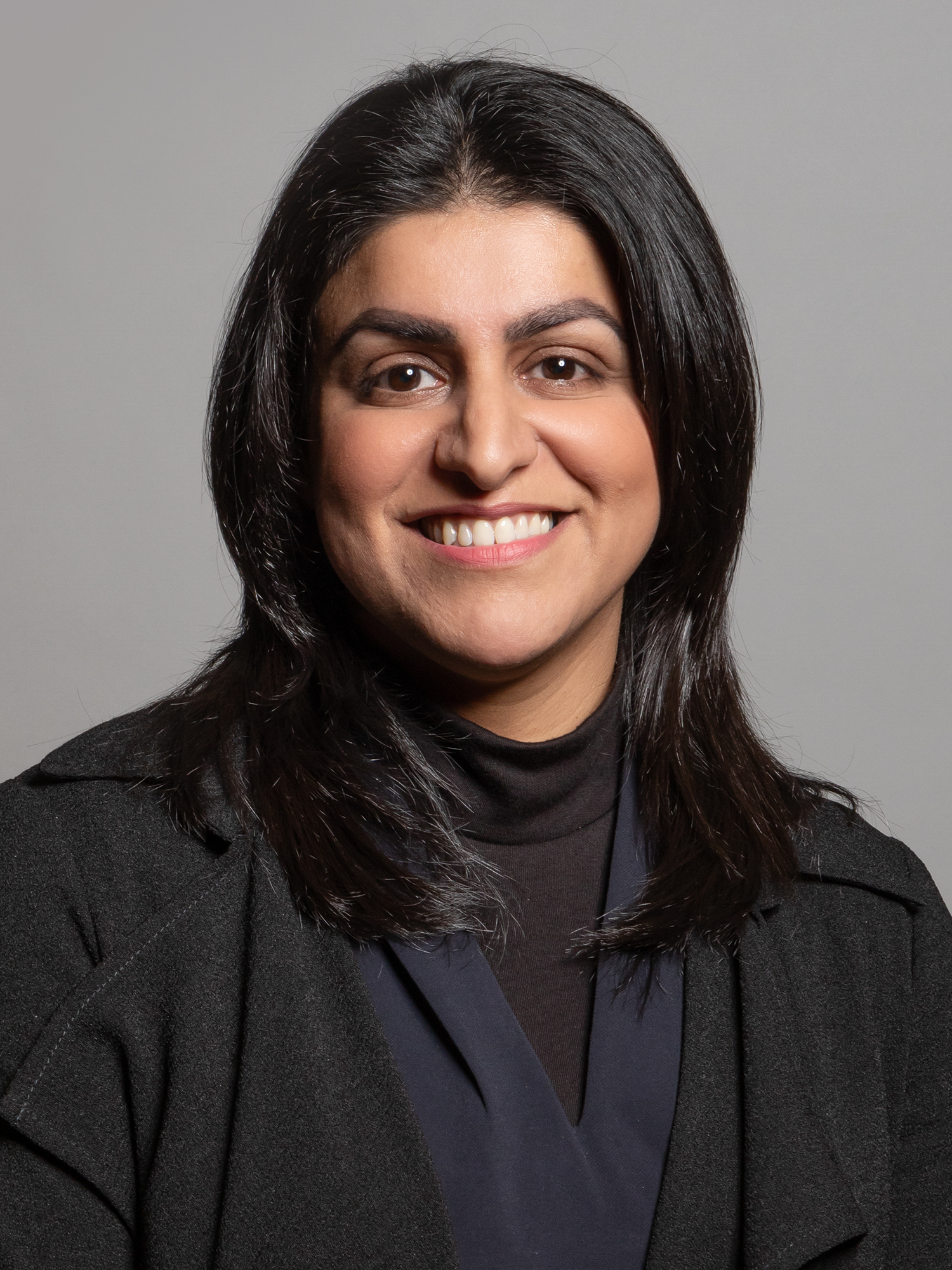 SHABANA MAHMOOD, who was appointed Labour’s national campaign co-ordinator in place of Angela Rayner on Sunday (9) night, said the cabinet reshuffle were made solely by party leader Sir Keir Starmer.

Mahmood told BBC: “The decisions around personnel are for Keir Starmer, as the leader of the Labour Party, to make, and they are his decisions alone.

“What anybody else thinks does not matter.

“Keir has appointed his team, as he has the right to do, and it’s the job of all of us to work together to try and find a way to build a winning voter coalition that can span across the country.”

Labour lost control of a number of local authorities and of the parliamentary seat of Hartlepool, a Labour bastion for many decades. It held on to city halls in London, Manchester and elsewhere, but those successes could not mask its failings in areas that used to be party strongholds.

Mahmood, who has represented Birmingham Ladywood since 2010 and served as a shadow Treasury and Home Office minister, says party “needs to have a calm and reflective look”.

“We have lost touch with people we should be trying to represent,” she said on Radio 4’s Today programme. She added that despite having “lost that emotional connection”, now the challenge for the party is to “find a way to rebuild it”.