Kriti Sanon on transformation for Mimi 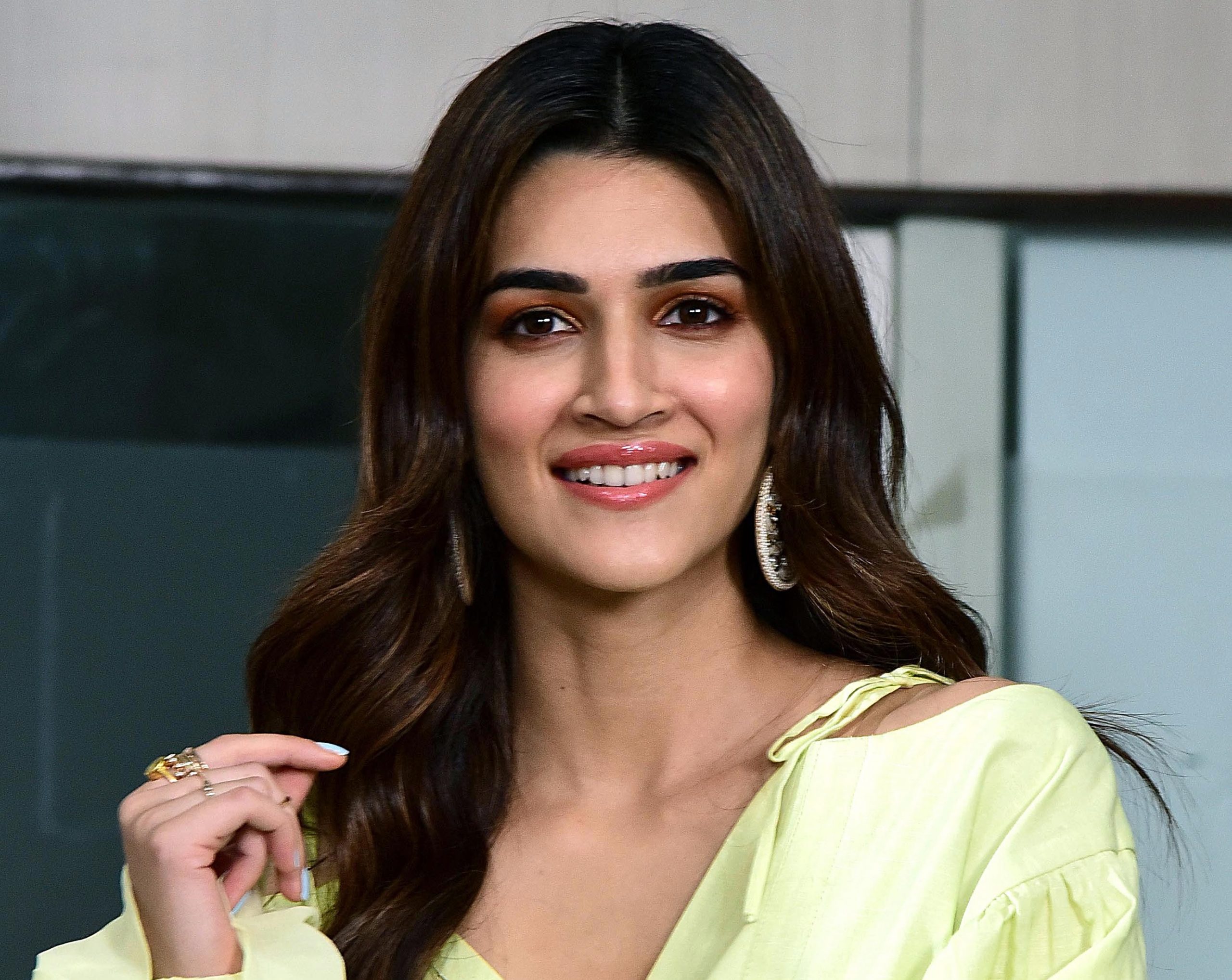 Kriti Sanon can go to any length when it comes to doing justice to the roles she takes up. In her forthcoming film Mimi, directed by Laxman Utekar, she plays a surrogate mother. To look thoroughly convincing in her role, the actress had to put on some weight, which stopped her from shooting for other projects.

Talking about the same, Sanon says, “I had to put on 15 kgs in 2 months for Mimi which I could start losing only once I had completed the film. It made more sense to not take up any other project during the shoot and even till a few months after since I needed to lose the weight before starting any other project. I did let go of a lot of award show performances too in that period because dancing makes me lose weight very fast.”

Mimi is the official adaptation of the National Award-winning Marathi film Mala Aai Vhhaychy (2011). It narrates a quirky tale of a feisty and carefree girl who becomes a surrogate mother to make money. Director Laxman Utekar has written the story and screenplay along with Rohan Shankar, who has penned the dialogues as well.

In addition to Kriti Sanon, Mimi also features Pankaj Tripathi, Manoj Pahwa, Sai Tamhankar and Supriya Pathak in important roles. It is produced by Jio Studios and Dinesh Vijan’s Maddock Films. After months of speculations, the film is finally scheduled to release on July 30 on Jio Cinema and Netflix.

Apart from Mimi, Sanon has her plate full with several other interesting projects which are currently at various stages of development. Some of her upcoming films include Bachchan Pandey, Bhediya, Adipurush, Ganapath, and Hum Do Hamaare Do.