Kohli should give up captaincy in all formats: Afridi 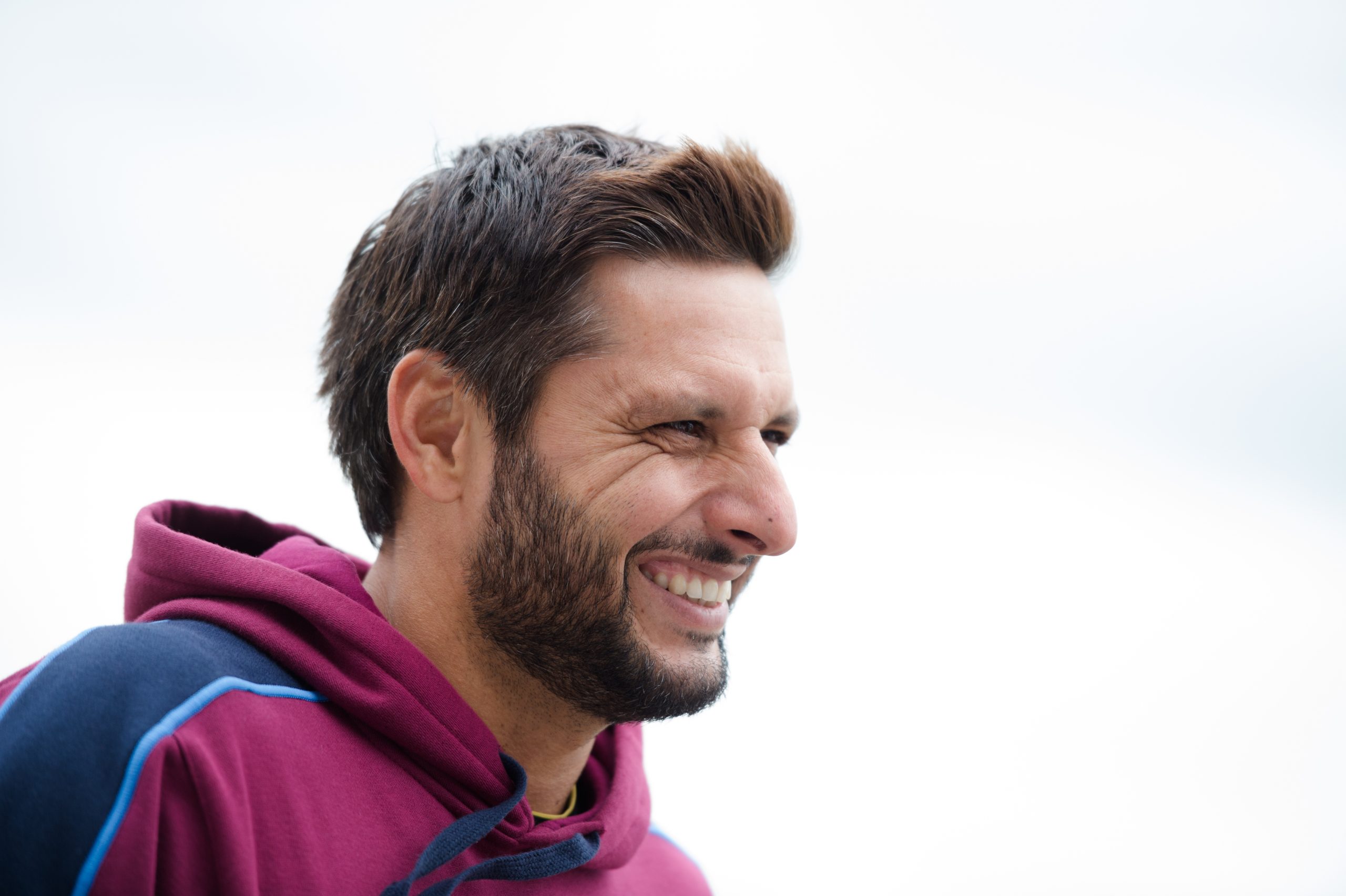 FORMER Pakistan skipper Shahid Afridi feels India captain Virat Kohli should step down from the leadership role in all formats of the game to flourish as a batsman.

Speaking on the Samaa television channel, Afridi said that the BCCI’s decision to appoint Rohit Sharma as India’s T20 captain was a good one. This was after Kohli relinquished T20 captaincy at the end of India’s T20 World Cup campaign.

“I think he has been a wonderful force for Indian cricket but I think it would be best if he decided to retire as captain in all formats now,” Afridi said.

“I have played with Rohit for a year and he is an outstanding player… His biggest asset is he can stay relaxed where required and show aggression when it is needed the most,” he added.

He said Sharma has the mental strength to be a good captain and he has shown this with his Indian Premier League (IPL) franchise Mumbai Indians.

“He is a top-level player with terrific shot selection and he has the mentality to be a good leader of the players.”

Afridi played with Sharma for Deccan Chargers in the launch year of the IPL.

On Kohli’s decision to step down as T20 captain, Afridi said he was expecting this to happen.

“…I think Virat should step down as captain and just enjoy his remaining cricket… He is a top batsman and he can play freely without any other pressure on his mind. He will enjoy his cricket,” Afridi said.

Kohli, 33, recently also stepped down as captain of the Royal Challengers Bangalore team of the IPL.

Outgoing head coach, Ravi Shastri has hinted in a recent interview that Kohli might also step down as ODI captain and only focus on leading the Test team, a format he enjoys the most.

Kohli has not scored a Test century since late 2019.