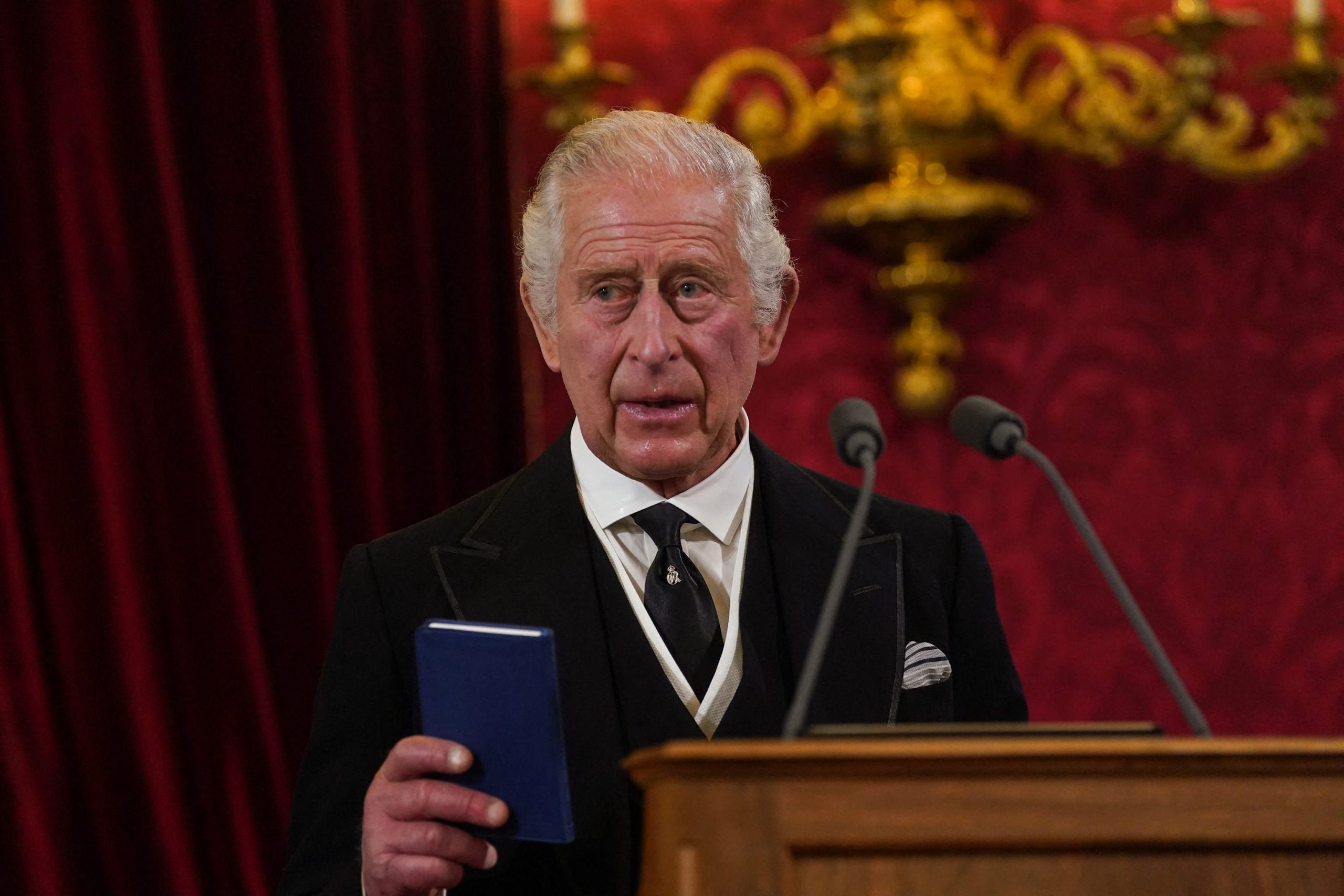 London, Nov 30 (PTI) Britain’s King Charles III is expected to officially open a new gurdwara and learn about its work within the local community during his first tour as monarch of the eastern England region of Bedfordshire.

According to local media reports, the 74-year-old will inaugurate the Guru Nanak Gurdwara (GNG) Luton next Tuesday, speak to local volunteers about its langar service, an associated soup kitchen for the needy and COVID vaccine clinics during the pandemic.

At the gurdwara, he will be greeted by Indian-origin Professor Gurch Randhawa, member of the local Sikh congregation and Director of the Institute for Health Research at the University of Bedfordshire.

The building work for the new gurdwara commenced in 2020 and is described as an impressive 37 by 32 metres wide, three storeys high construction, built with the support of local donations.

“The Gurdwara Sahib is an amalgamation of Sangat from Luton and the surrounding villages,” it notes.

The gurdwara langar serves around 500 meals a day and the local community also runs the Luton Sikh Soup Kitchen every Sunday outside the Town Hall, serving around 150 meals.

After meeting volunteers who run the Sikh School, King Charles will interact with children who are learning Punjabi and traditional music. He will then also meet local doctors who ran the Vaisakhi Vaccine Clinic during the pandemic, ‘Luton Today’ reported.

On his first visit as King to the area, he will also tour the Luton Direct Air-Rail Transit (DART) Parkway Station to find out about the new cable-drawn mass passenger transit system connecting Luton Airport Parkway railway station to London Luton Airport. He is then expected to take the short ride on the DART network.

The King is expected to unveil new plaques during the course of his visit, which will commence at the Luton Town Hall.