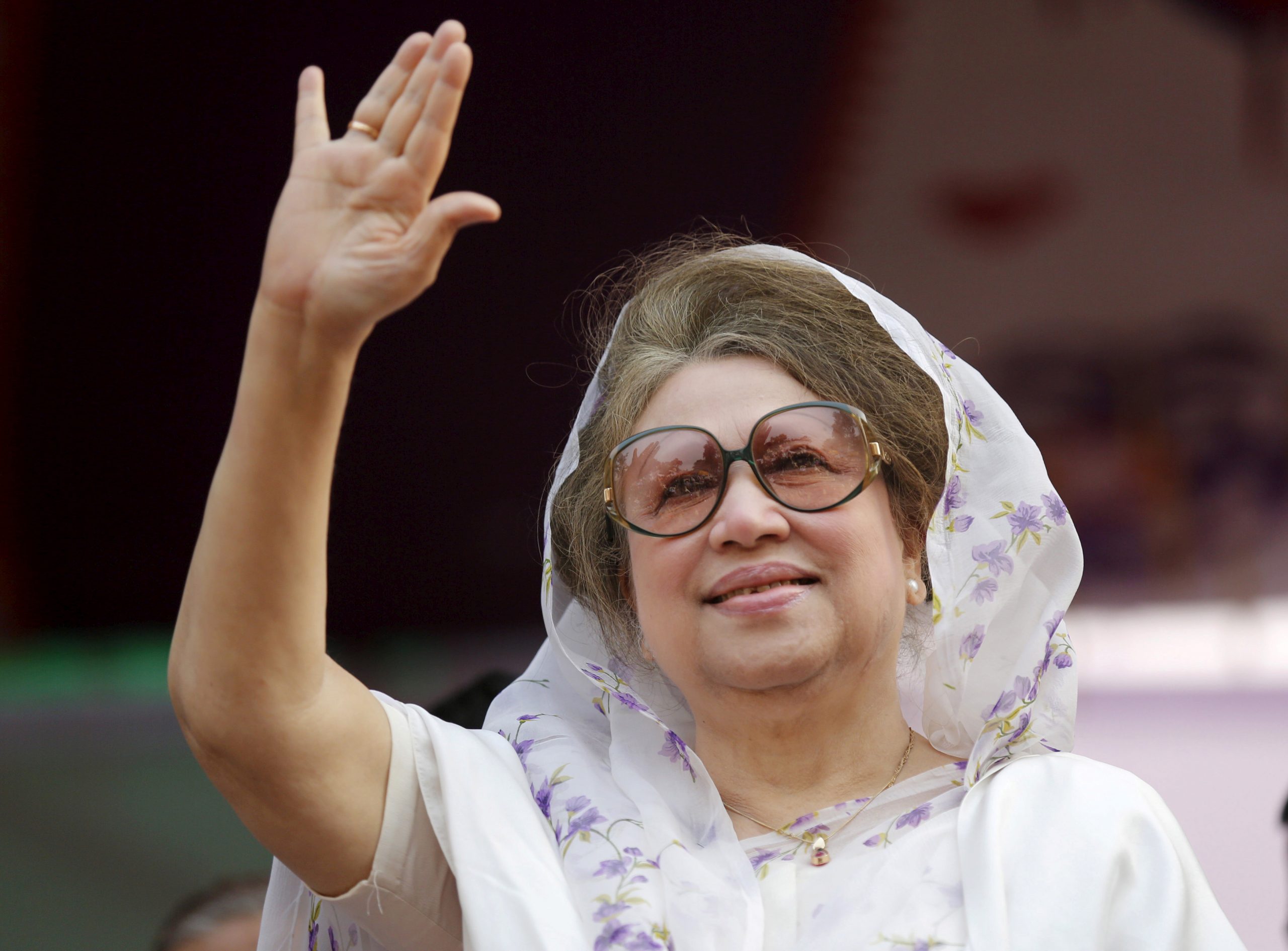 BANGLADESH’S AILING former prime minister Khaleda Zia may be flown to London soon for her medical treatment as the government of prime minister Sheikh Hasina indicated that an application seeking permission to take Zia abroad will be considered.

The Bangladesh Nationalist Party leader, released from jail after the outbreak of the coronavirus pandemic, tested positive for Convid-19 last month.

He said there is “no function of the judiciary” in the case now as the former prime minister’s conviction has been relaxed through an executive order, a Daily Sun report said on Friday (7).

“Her conviction was suspended under section 401 of the Code of Criminal Procedure with two conditions…. Now it’ll have to be seen whether there’s any scope for revising it,” he was quoted as saying.

Khaleda’s younger brother’s application seeking permission to take her abroad was submitted to the home minister on Wednesday (5) and it was forwarded to the law ministry for a review.

The 75-year-old former three-time prime minister has been serving a 17-year jail term following her conviction in two corruption cases.