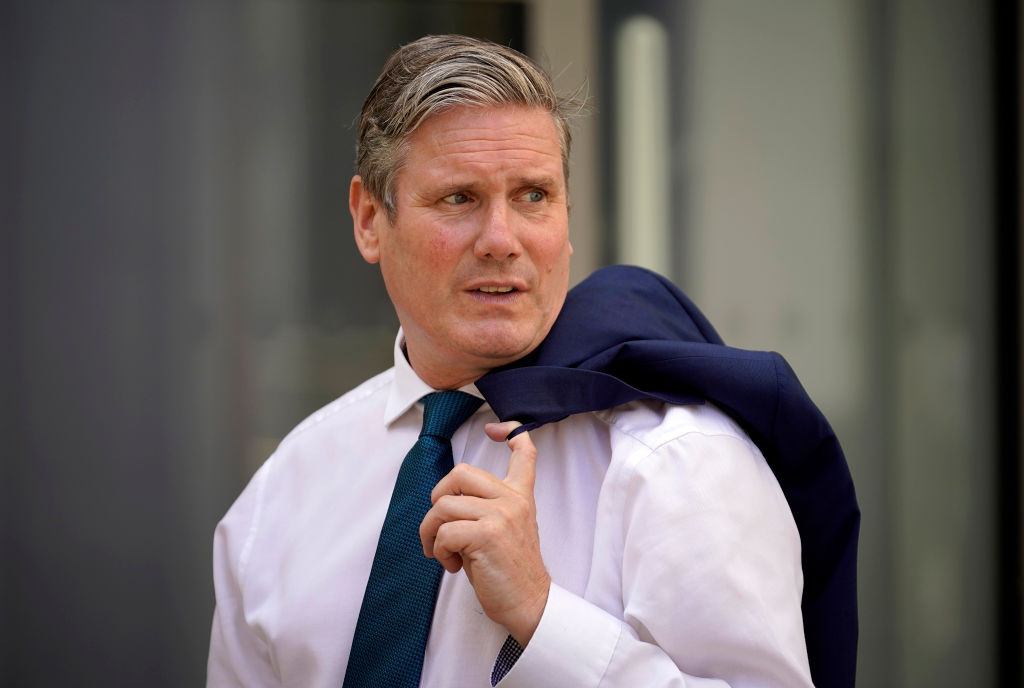 The timing of Labour leader Keir Starmer's isolation will be particularly felt in Parliament, as he was scheduled to take on the government over its controversial Internal Market Bill. (Photo: Christopher Furlong/Getty Images)

KEIR STARMER on Monday (14) went into self-isolation after a member of his household displayed Covid-19 symptoms.

The Labour leader’s office said the household member had undergone virus test, and “in line with NHS guidelines, Keir will self isolate while awaiting the results of the test and further advice from medical professionals”.

A Downing Street spokesperson said Prime Minister Boris Johnson “spoke to the leader of the opposition this morning and gave best wishes to him and his family”.

The news came amid a steady rise in the Covid-19 infection rate across the UK, with stricter rules restricting the size of social gatherings to just six coming into force in England, Scotland and Wales from Monday.

The timing of Starmer’s isolation will be particularly felt in Parliament, as he was scheduled to take on the government over its controversial Internal Market Bill.

Labour, along with many Tory MPs, have said that they would not back the bill in its current form as it threatened to breach international law by attempting to override parts of the Brexit divorce agreement struck with the European Union (EU).

Shadow business secretary Ed Miliband will open for the party in the debate, expected to be a fiery exchange ahead of a vote later on Monday evening.

The government was expected to get the bill through at this stage with its comfortable majority in the Commons, but was likely to face hiccups during further stages in its progress to the House of Lords.