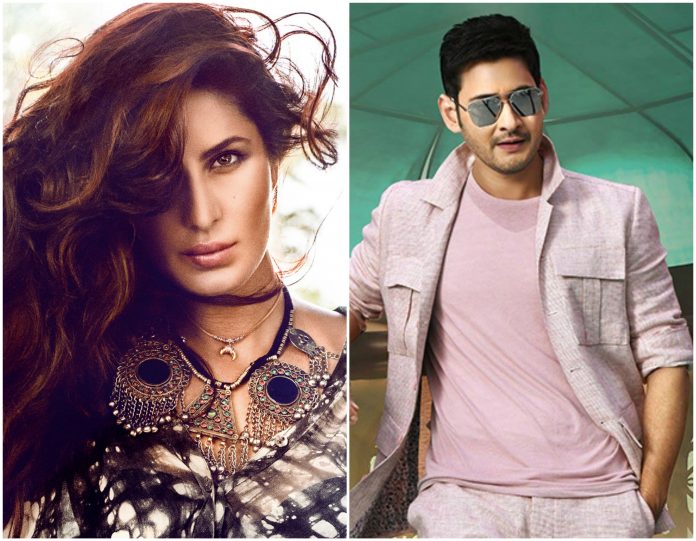 Bollywood actress Katrina Kaif, who was most recently seen opposite Shah Rukh Khan in the Aanand L Rai-directed Zero (2018), has been approached to play the female lead in an upcoming untitled Telugu film.

The film stars southern superstar Mahesh Babu as the male lead. It will be helmed by well-known filmmaker Sukumar. Mahesh Babu will start shooting for the film right after the release of his next movie, Maharishi, co-starring Pooja Hegde.

Reportedly, the makers of the film are quite keen to sign on Katrina Kaif as the female lead. However, the actress is yet to give her nod to the project as she is busy shooting for her next Bharat with superstar Salman Khan.

However, some media outlets also report that the actress has rejected the offer, but no official word has come out so far. If Kat agrees to come onboard, it will be quite interesting to see her romance Mahesh Babu in her first film with him.

Talking about Katrina Kaif’s forthcoming Bollywood projects, the actress will next be seen in Ali Abbas Zafar’s Bharat, which releases on Eid. She has no other projects in her hand at the moment.