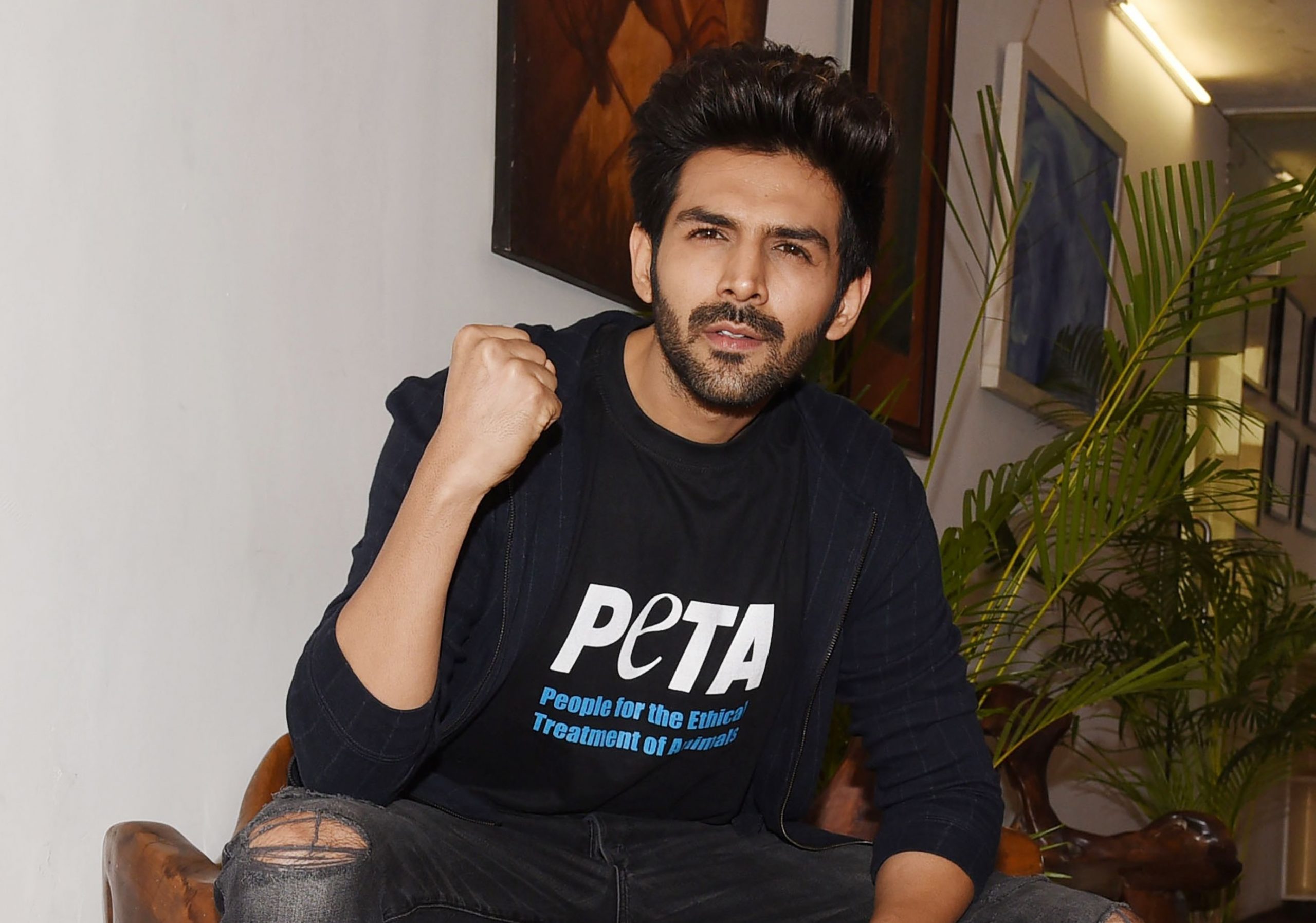 According to reports, filmmaker Anees Bazmee is set to direct Kartik Aaryan again in an upcoming love story he wrote during the coronavirus-induced lockdown. The duo is already working together on Bhool Bhulaiyaa 2, which co-stars Kiara Advani and Tabu in principal roles. The horror-comedy film, produced by T-Series, is a sequel to the 2007 blockbuster Bhool Bhulaiyaa.

Talking about his next, Bazmee told a publication, “Yes, I have written a love story during the lockdown. But it is not as if I am giving up comedies. Why would I do that? I think it was David Dhawanji who said, ‘Why open the bonnet and tamper with a car when it is running smoothly?’ Even today, wherever I go, people tell me that the last 20 minutes of my film Welcome (2007) are unparalleled. ‘How did you do?’ they want to know. Making people laugh especially in these trying times, is an art. Why would I want to give it up?”

Meanwhile, Kartik Aaryan has his plate full with several interesting projects. In addition to Bhool Bhulaiyaa 2, the rising Bollywood star headlines Ekta Kapoor’s upcoming production venture Freddy, co-starring Alaya F. He also plays the lead role in the much-talked-about film Shehzada, which is scheduled to begin filming right after he wraps up Freddy. For the unversed, Shehzada is the official remake of the Telugu-language blockbuster Ala Vaikunthapurramuloo (2020), which featured Allu Arjun and Pooja Hegde in lead roles.

Aside from Bhool Bhulaiyaa 2, Freddy, and Shehzada, Aaryan also stars in Ram Madhvani’s suspense thriller Dhamaka. The film is set to premiere on Netflix in a few months from now. The actor has recently announced Captain India with Hansal Mehta, which is also expected to get off the ground soon. He will also play the male lead in Sajid Nadiadwala’s next production.