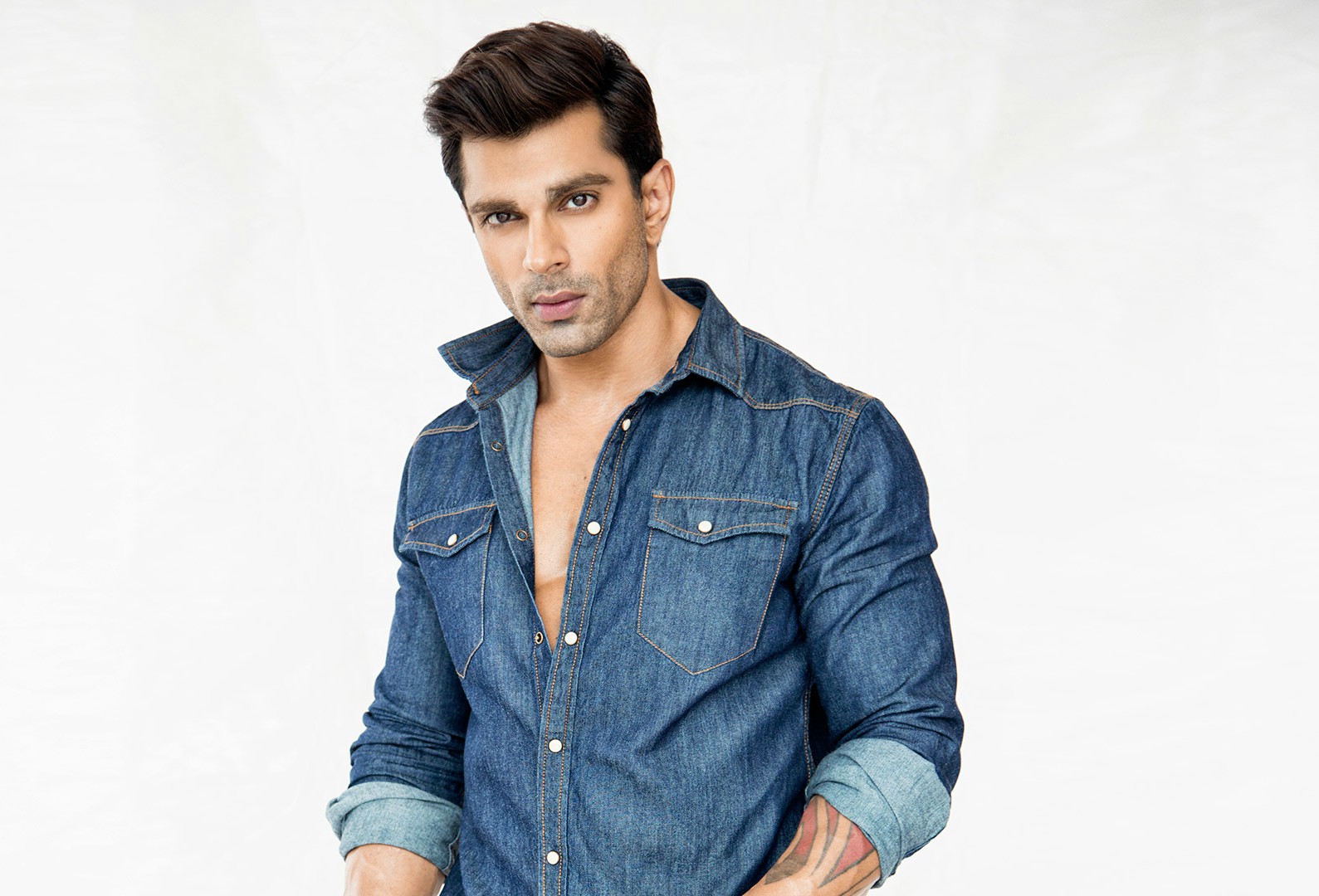 Karan Singh Grover has been welcomed on television with open arms as he returns to the small screen with Ekta Kapoor’s hit show, Kasautii Zindagii Kay. Grover, who kicked-off his acting career with Kitni Mast Hai Zindagi on MTV India and went on to establish himself as one of the most sought-after actors after successfully headlining hit series like Dill Mill Gayye and Dil Dosti Dance, bid adieu to the small screen in 2013 right after exiting Gul Khan’s popular show, Qubool Hai.

The handsome actor then tried his luck in Bollywood, but things did not work out the way he would have probably thought. After staying away from television for close to six years now, Karan Singh Grover is back to play the iconic character of Mr Bajaj on Star Plus’ Kasautii Zindagii Kay.

As we all know that the character of Mr Bajaj was originally played by seasoned actor Ronit Roy on the original show which ended its run more than a decade ago. Talking about playing Mr Bajaj in the reboot version of Kasautii Zindagii Kay, Grover says that he won’t dare to copy Roy because no one can play that character the way Ronit did.

“No one in the industry can play Mr Bajaj the way Ronit Roy did, and I won’t even dare to copy that. It wouldn’t be wise to do so. I have tried to add layers to my character. Mr Bajaj is always living on the edge, but we know that he is not heartless,” Grover tells an entertainment portal.

Meanwhile, the entire team of Kasautii Zindagii Kay is currently in Switzerland where some crucial scenes have been planned to be shot.