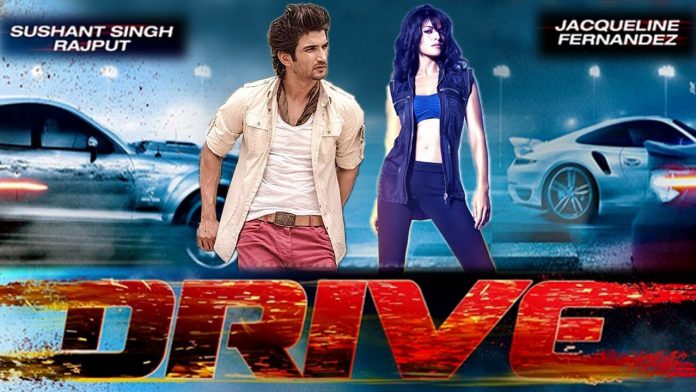 Drive is helmed by filmmaker Tarun Mansukhani. Mansukhani, who last directed the blockbuster comic-caper Dostana way back in 2008, is making his comeback to direction after a huge gap of a decade.

The team had wrapped up the movie last year itself. It was scheduled to hit screens in September last year. However, the release of the movie was stalled because Karan Johar was not, reportedly, happy with the final product and asked the team to reshoot certain portions of the flick.