Karan Johar on becoming a single parent to Yash and Roohi: ‘I just knew I was ready to be a parent’

The filmmaker welcomed his twins through surrogacy in 2017 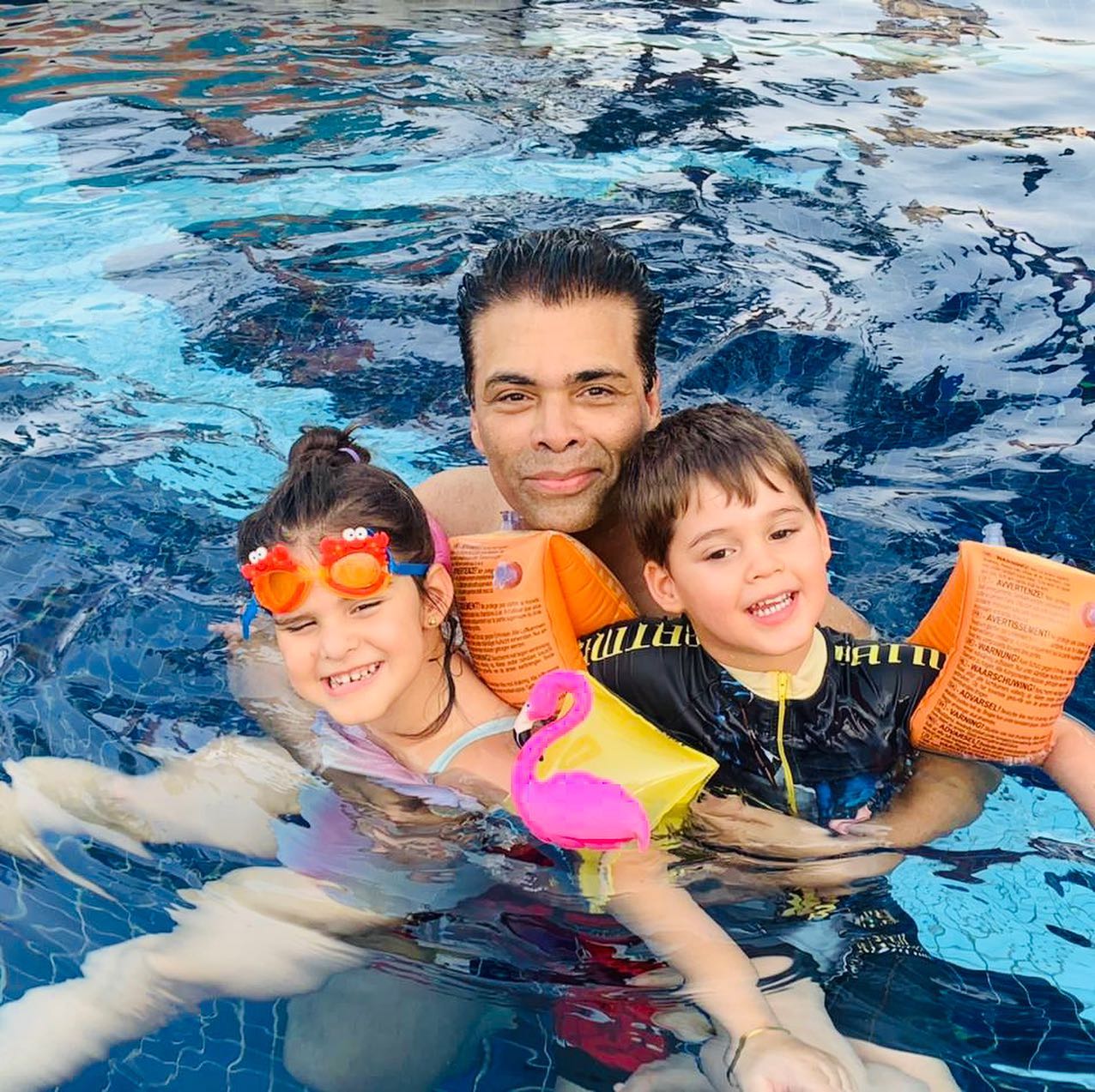 Karan Johar dons many hats. He is a successful filmmaker, screenwriter, and, also, talk show host. In addition to being all of that, he is also a doting father to his two twins Yash and Roohi whom he welcomed through surrogacy in 2017.

KJo never fails to share updates about his two adorable kids on social media. His Instagram feed is filled with pictures and videos of his kids, which have garnered thousands of likes. While many people love the way how he is fulfilling his parental duties singlehandedly, there are a few people who perhaps have yet not come to terms with the concept of single parenting and keep trolling the filmmaker every now and then for raising his kids as a single parent.

Recently, KJo himself opened up about being a single father and revealed that many people from within the industry and his close circle told him not to become a single parent amid his hectic work schedule.

He went on to add that being a single parent is nothing to do with his relationship status. “You’ll know you want to be a parent when you’re emotionally ready. The two are not related at all. It’s not that because I don’t have love in my life, I should have kids,” he concluded.

He is also working on his next directorial venture Rocky and Rani Ki Prem Kahan, starring Ranveer Singh and Alia Bhatt in lead roles.