Kapil Sharma gears up for digital debut on SonyLIV 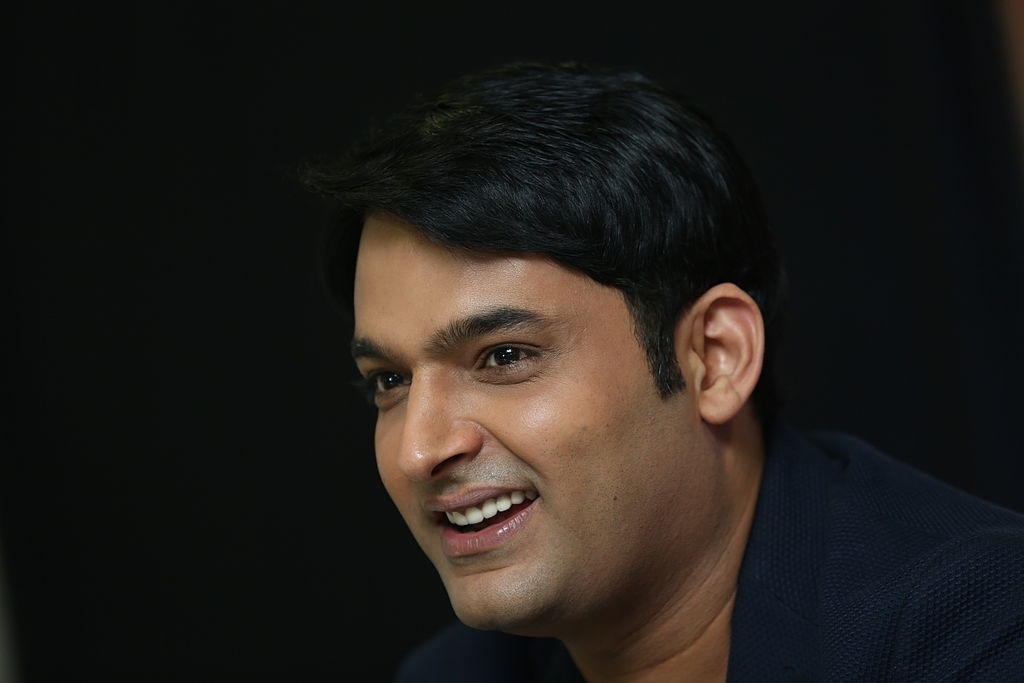 No one can deny the fact that Kapil Sharma is one of the most popular comedians in the world. With his television shows and live performances, he has been tickling audiences’ funny bones for several years now. The latest we hear that the king of comedy is now set to add one more feather to his cap.

According to reports, Sharma is gearing up to venture into the digital space with an upcoming new web-series for the emerging OTT platform SonyLIV, owned by Sony Pictures Networks India Private Limited. The comedian, who is currently hosting The Kapil Sharma Show on Sony Entertainment Television, will be working on a digital project for the first time in his career.

Spilling some more beans, a source close to the development informs an entertainment portal, “A TV superstar aside, Kapil has always aspired to be an actor, and his debut film, Kis Kisko Pyaar Karoon (2016), was a big success. He has been on the hunt for the right script for a while now, and in the midst of that, has zeroed down on a web-show for SonyLIV app. The show is a sit-com fronted by Kapil and will go on the floors by August end in Mumbai.”

The source goes on to add that if the first season of the series manages to grab audiences’ attention, the makers may go ahead with season two as well. “He will be shooting for the first season for approximately 60 days, and then depending on the audience reception, the team will decide on season 2,” concludes the source.

Reportedly, Kapil Sharma has been looking at more acting scripts recently. However, all details about these projects are currently under wraps.