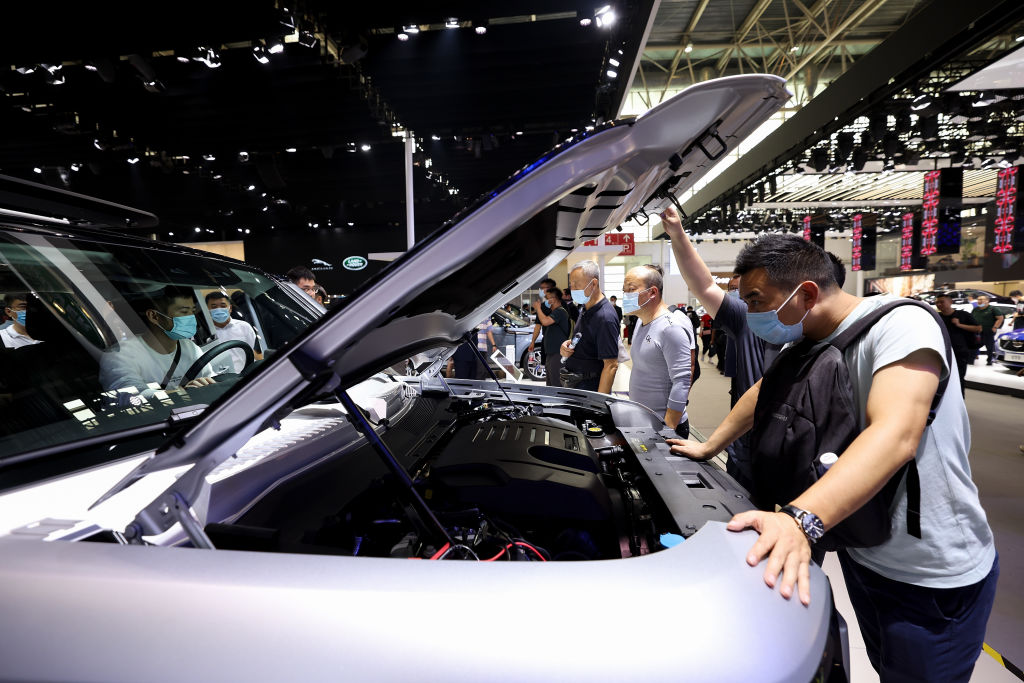 TATA MOTORS-OWNED Jaguar Land Rover (JLR) has spotted a silver lining even as it reported a 11.9 per cent dip in sales in the second quarter this fiscal to 1,13,569 units as compared with the same period last year.

The company’s sales, however, improved by 50 per cent during the July-September quarter as against 74,067 units in April-June period of the current fiscal, JLR said in a statement.

Sales in China were particularly encouraging during the period under review, up 14.6 per cent over the previous quarter and 3.7 per cent on a year-on-year basis.

Retail sales in other regions, including the UK, Europe, North America and other markets, also significantly improved from the prior quarter, JLR said.

However, sales in these regions had not yet recovered to the levels a year ago, it added.

“Covid-19 and second lockdowns continue to impact the global auto industry, but we are pleased to see sales recovering across our markets,” JLR chief commercial officer Felix Brautigam said.

“In China, the first region to come out of lockdown, our performance has been particularly encouraging.”

The recovery has been demand-led and the company has been able to reduce stocks to achieve ideal levels in most markets, despite the ongoing pandemic, to support a healthier and more profitable business, he added.

Almost all of its retailers worldwide were now open or partially open, and plants had resumed production with robust protocol and guidelines in place, the automaker said.

The vehicle manufacturing plants at Solihull (UK), Halewood (UK) and Nitra (Slovakia), as well as the Engine Manufacturing Centre (UK), have now increased to a two-shift pattern to meet increasing demand, it added.