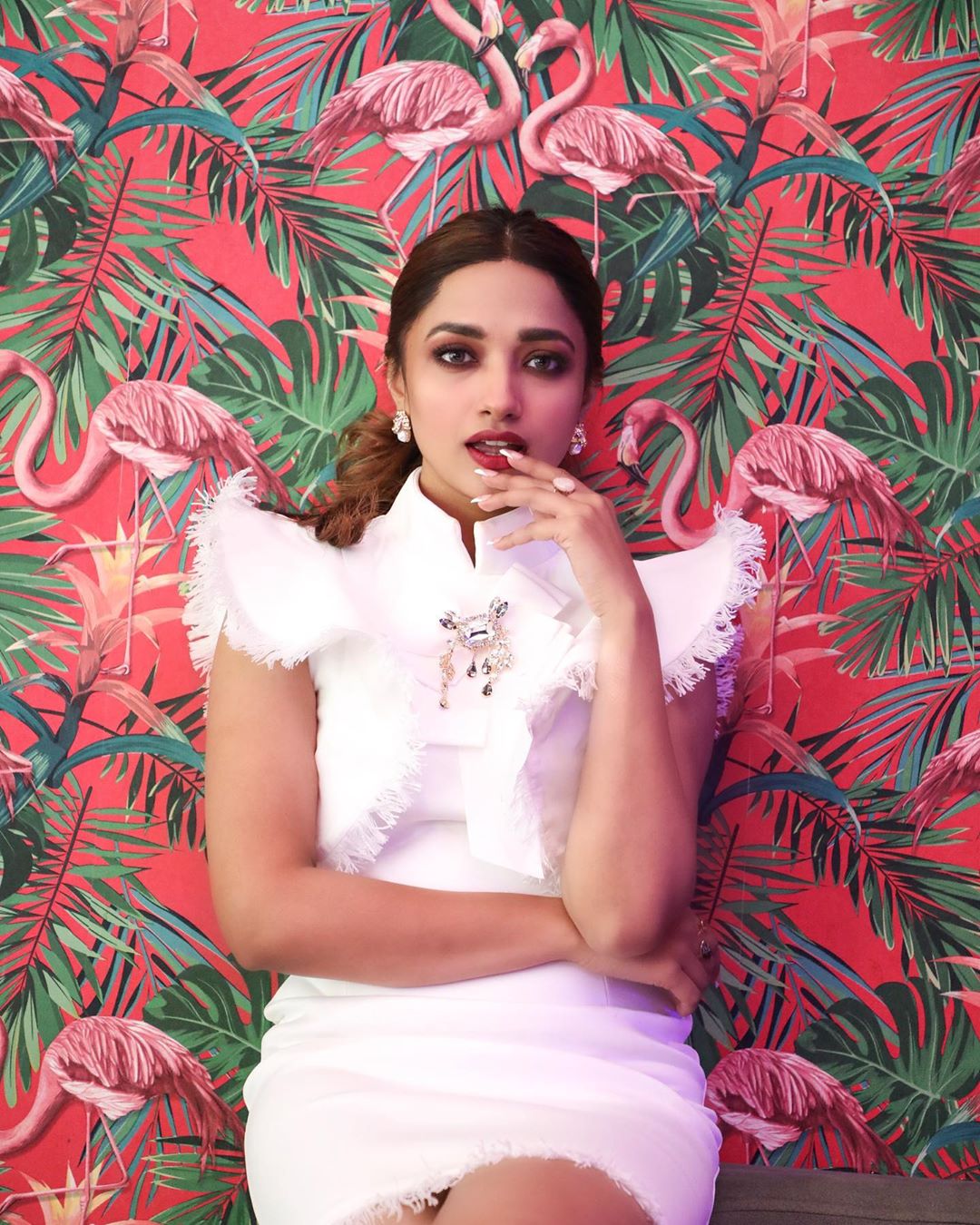 While Jiya Shankar has been roped in to portray the female lead, actor Anant Joshi will continue playing the male lead on the show. Talking about her character, Shankar says, “I am glad to play one of the leads in Virgin Bhasskar season 2. The role of Pakhi was pretty challenging for me as I have never played a character hailing from UP.”

The actress goes on to add that the character of Pakhi was so layered and filled with different shades that she could not say no to the offer. “In addition to that, my character being so layered and filled with different shades is what made me take this project up. I just hope to do complete justice to the role and I hope people give as much love to this season as they gave to the first,” she signs off.

The second season of Virgin Bhasskar takes off right from where the successful first season concluded.

Jiya Shankar is known for her powerful performances on such shows as Meri Hanikarak Biwi and Queens Hai Hum on &TV. It will be really interesting to see her portray a character that she has never attempted before.