Jay Soni on being a part of Twisted 3: I am tired of being a good guy - EasternEye

Jay Soni on being a part of Twisted 3: I am tired of being a good guy

Jay Soni is known for his performances in TV shows like Baa Bahoo Aur Baby, Sasural Genda Phool, Bhaag Bakool Bhaag, and others. He has always portrayed a good guy on the small screen, however, now he is all set to change the gears with his digital debut Twisted 3.

Twisted 3 is a revenge-drama and Jay will be seen playing a totally different role in the web series. Recently, when we interacted with Jay, we asked him about this shift from being a good guy to playing a grey character and what response he is getting from his fans.

To which the actor said, “I am tired of being a good guy. I don’t want to be a good guy anymore. I am very excited because for the first time I am playing something which I haven’t done in my past projects. Also, I am coming back after three years, and it is my digital debut, so I am really excited and I am getting messages on social media that ‘Jay we are waiting for it’. I just hope that they (fans) love it and I hope that Twisted 3 gets the same love that the first two seasons had received. I just hope that they like my character Karan Sabharwal and I want them (fans) to accept me in this kind of role as well.”

Twisted 3 has a few love-making scenes. So, when we asked Jay how was that experience of doing something new onscreen, he said, “As an actor even we want to do something different and I didn’t see it that way because for me it was just a part of that show.”

Directed by Krishna Bhatt, Twisted 3 also stars Priya Banerjee in the lead role and it has started steaming on Jio Cinema. 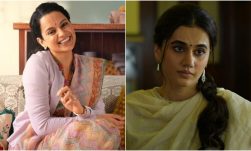 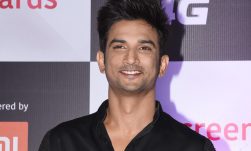 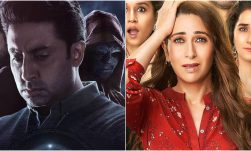