Javed Akhtar on #BoycottBollywood trend: We should respect Indian films

Akhtar termed Indian cinema “one of the strongest goodwill ambassadors in the world”. 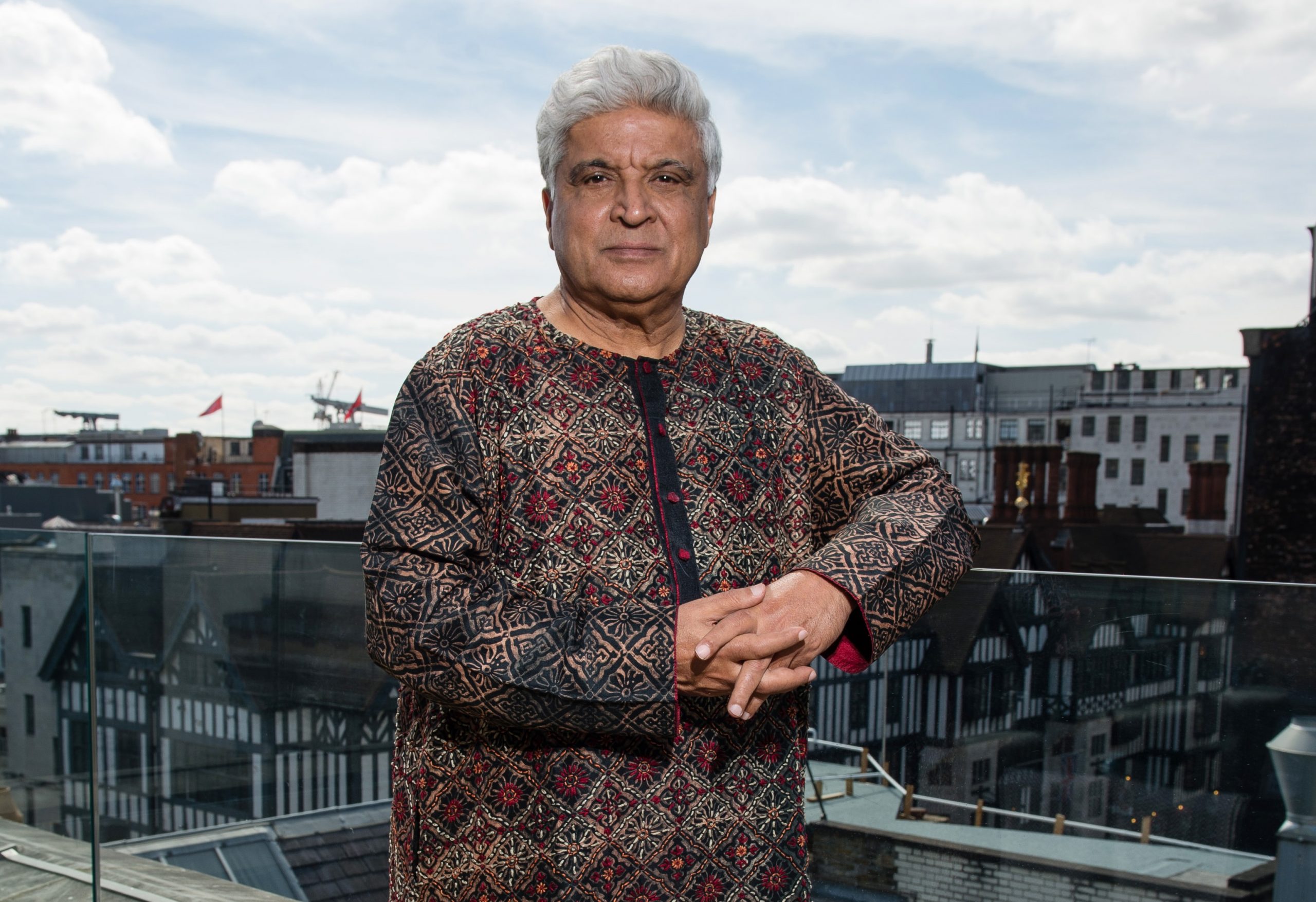 Films are in the DNA of the country and we must “respect Indian films”, said noted lyricist and screenwriter Javed Akhtar on Friday as he responded to a question about the social media trend of #BoycottBollywood at the ongoing Jaipur Literature Festival (JLF) here.

Akhtar termed Indian cinema “one of the strongest goodwill ambassadors in the world” at a press conference on the sidelines of the five-day literature gala.

“We love movies, whether they are from the south, north, or east. We have strong affection towards films, it is in our DNA. Stories are in our DNA. We have had songs in our films, it’s nothing new. It was not invented by the Hindi film industry.

“So basically we should respect Indian films, an average Indian film is released across more than 135 nations. Indian cinema is one of the strongest goodwill ambassadors in the world,” Akhtar told reporters.

The 78-year-old industry veteran’s comments come days after he said filmmakers need to have “trust” in the CBFC amid reports that the film certification body had asked the makers of Shah Rukh Khan-starrer “Pathaan” to make changes to the upcoming film.

The film’s song “Besharam Rang” had landed in trouble with right-wing groups who had objected to Deepika Padukone’s saffron bikini.

“If you go to Germany and tell someone that you are an Indian, their first question would be: Do you know Shah Rukh Khan? Our people and our films are spreading so much goodwill for India in the world,” he said.

JLF will come to a close on January 23.