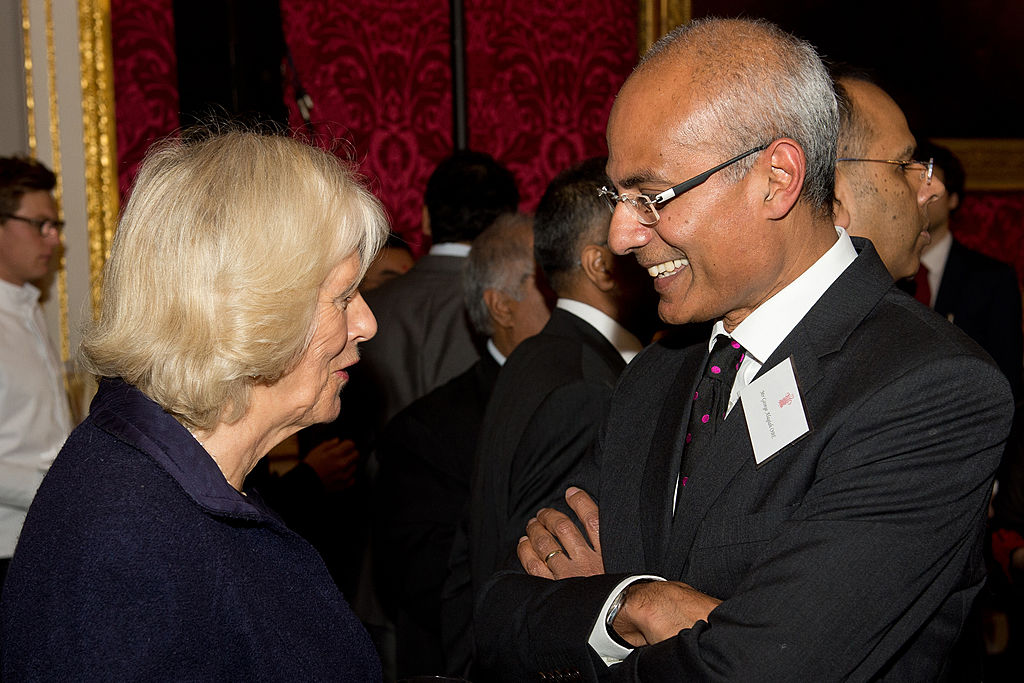 NEWS PRESENTER George Alagiah, who fronts the BBC’s News at Six and News at Ten is the highest paid Asian broadcaster on the corporation’s paylist, it was reported on Tuesday(15).

The corporation’s highest paid broadcaster, Gary Lineker, took a pay-cut, the head of the BBC said on Tuesday (15) as he suggested the broadcaster might need to make more job cuts.

“Gary Lineker has signed a new five-year contract with the BBC, and he has done so at a saving of nearly a quarter over his last contract,” Davie told reporters, saying the deal represented the BBC’s commitment to value and quality.

“Gary knows that he has responsibilities to the BBC, in terms of his use of social media.”

Lineker was paid between £1.75 million and £1,755 million pounds, the BBC’s annual report in the financial year to March 31 showed on Tuesday, its highest paid employee. 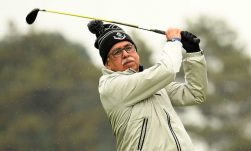 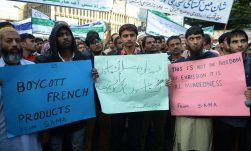 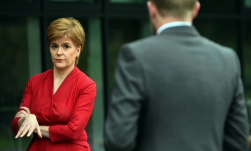 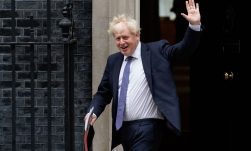 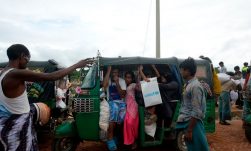 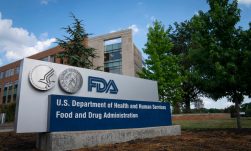