It was exhausting: Kartik Aaryan on living and creating Freddy

In a departure from his signature Bollywood entertainers, Aaryan opted for the method acting technique to understand the world of Dr Freddy Ginwala. 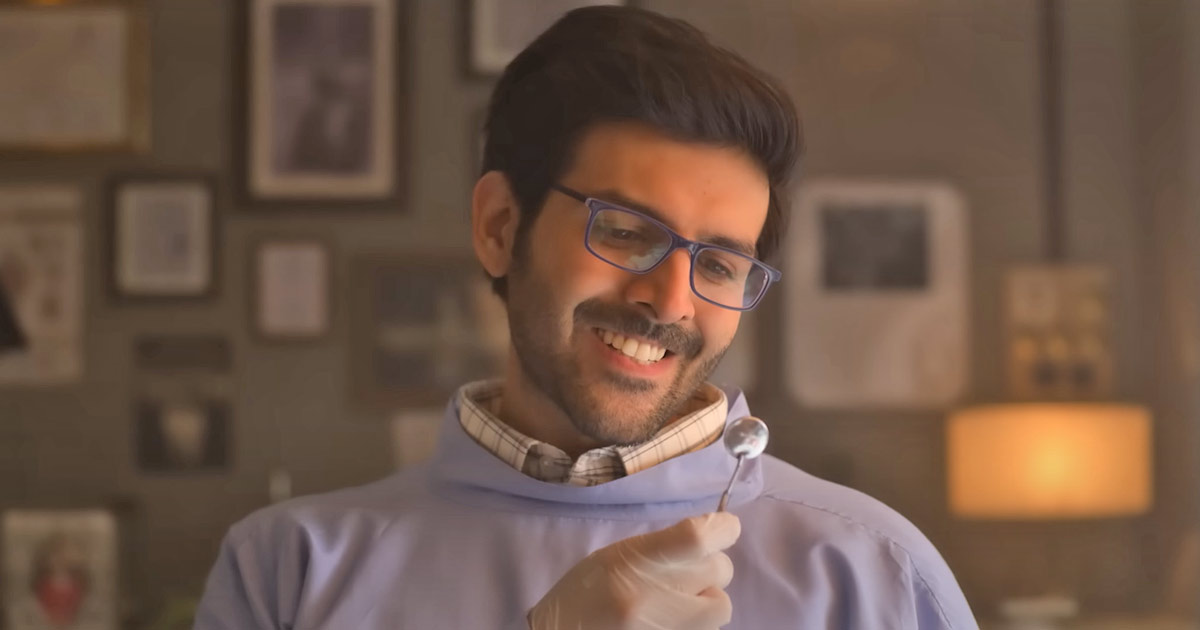 Bollywood star Kartik Aaryan says venturing into the physical and mental space of the titular character in his latest release “Freddy” was a “tiring and taxing” process.

Directed by Shashanka Ghosh, “Freddy” is billed as an edge-of-the-seat thriller with unusual twists, turns and chaos of emotions.

In a departure from his signature Bollywood entertainers, Aaryan opted for the method acting technique to understand the world of Dr Freddy Ginwala.

“‘Freddy’ has taught me a lot. For the first time, I adapted a method maybe to understand the character. I was actually living life like Freddy. I learned a lot of methods on this film, which was not my way of doing things,” the actor told PTI in an interview.

The movie centres on Freddy Ginwala, a shy, lonely and socially awkward person who loves playing with his miniature planes and the only friend he has is his pet turtle. His life turns upside down after he falls in love with a married woman.

Aaryan said he became a loner, gained weight and internalised the character so much that after a point, he almost started thinking like Freddy.

“It was very exhausting to play Freddy. I was behaving like Freddy in my real life as well. I actually became a loner and introvert. I had a ‘Freddy playlist’ with jazz music. We were also exploring Freddy while we were creating it.

“It was tiring, but the character needed this. I had internalised the character so much that I started thinking almost like him. It was a bit taxing,” Aaryan added.

The 32-year-old actor, who has emerged one of the most bankable stars of Bollywood with “Bhool Bhulaiyaa 2” this year, said he had been looking for an interesting thriller since the success of his 2018 movie “Sonu Ke Titu Ki Sweety”.

“Offers in thriller space started coming in after ‘Sonu…’. A lot of people were not expecting me to get into this genre, so they were not offering me a film like ‘Freddy’. I heard a lot of scripts in thriller space because I wanted to do a film like this. When ‘Freddy’ came, I was blown away by the story and the character.” Prior to “Freddy” and “Dhamaka”, Aaryan mostly featured in the boy-next-door roles in movies “Pyaar Ka Punchnama” franchise, “Luka Chuppi” and “Pati Patni Aur Woh”.

He said “Freddy” came to him during the pandemic and the team felt it was necessary for them to conceive it as an OTT movie to do justice to the story.

“It is a kind of film that should be on a digital platform, otherwise we would have to tamper a lot of the content and change it according to theatres. We were clear about a lot of things when we started the film,” Aaryan said.