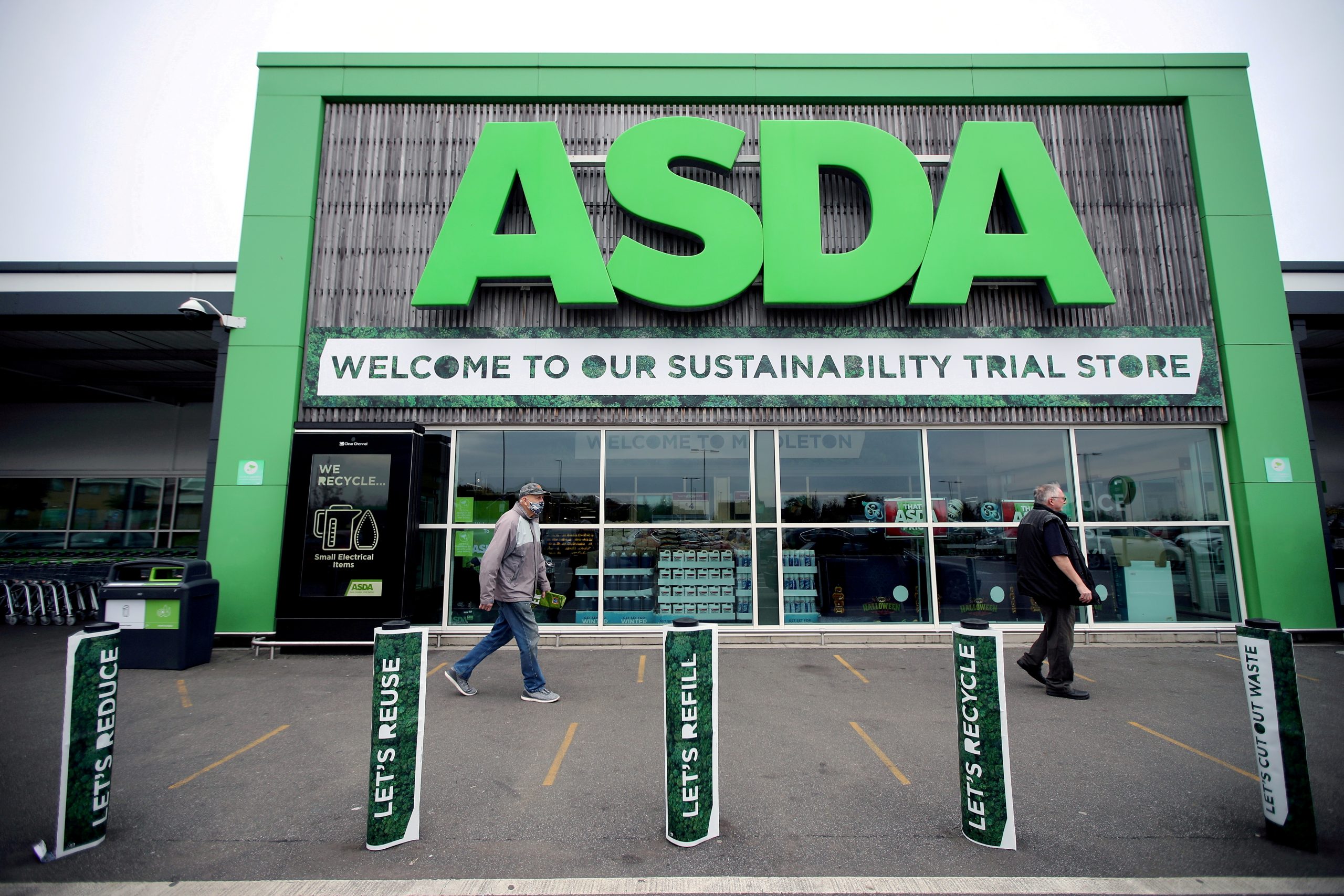 Mohsin and Zuber Issa, who own EG Group alongside TDR Capital, bought Asda last year from Walmart in a deal that valued the UK’s third-largest grocer at £6.8 billion. The acquisition also brought the Leeds-headquartered company back under British ownership.

However, Walmart holds a minority stake in Asda after the transaction was completed earlier this year.

The option of merging EG Group with Asda is at the deliberation stage and there’s no certainty that it will lead to a transaction, Bloomberg said, citing sources. The owners could also explore other options if such a merger poses legal hurdles.

Eastern Eye could not immediately reach EG Group for comment.

EG Group and Asda are together believed to be worth £26.2 bn, including the debts of the two entities.

EG Group has a total borrowing of about £7 bn, while Asda’s debts stood at £4.35 bn, according to the report.

The brother’s attempt to transfer Asda’s forecourt business to EG Group, which was expected to reduce the grocer’s debts, fell through last month.

EG is also looking to off-load its Australian forecourt business which it had acquired from Woolworths Group in 2019 in a $1.2 bn (£900 million) deal.

A potential sale of the Australian chain of 540 fuel convenience sites could now potentially bring $2 bn (£1.5 bn) to EG.

After a modest start with a single filling station in Blackburn about two decades ago, EG has grown with debt-fuelled acquisitions. Now, the group has one of the world’s largest chain of forecourts with operations in the UK, Continental Europe, the US and Australia.