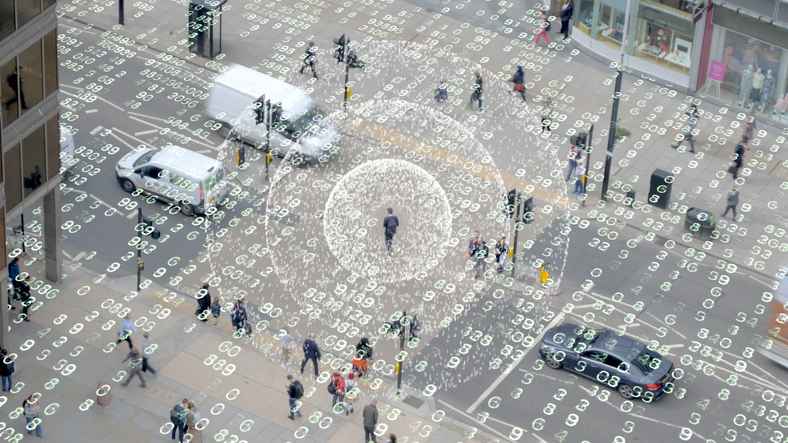 SPYWARE Pegasus, which is sold by the NSO Group of Israel, may have been used to conduct surveillance on about 300 Indians, including 40 journalists, three opposition leaders, two cabinet ministers along with several prominent officials and businessmen, reports claim.

As per Paris-based outlet Forbidden Stories and Amnesty International, they got access to more than 50,000 leaked records of phone numbers across the world that NSO’s clients selected for surveillance, analysis of which revealed that phones of at least 180 journalists were selected across 20 countries by at least 10 NSO clients.

Forensic tests revealed the phones of leading Indian journalists Siddharth Varadarajan and MK Venu  were infected with Pegasus spyware as recently as June 2021.  The list also contained numbers for Rahul Gandhi- India’s main opposition leader, Ashok Lavasa- a key election official, and M. Hari Menon- the local head of the Bill and Melinda Gates Foundation, as per the reports.

Others included on the list were journalists, activists, opposition politicians, senior officials, business executives, public health experts, Tibetan exiles and foreign diplomats. It is not known how many of the phones on the list were actually targeted for surveillance or how many attempts were successful

Gandhi on Monday (19) took an apparent dig at India prime minister Narendra Modi following the release of controversial ‘Pegasus Report’ on Sunday (18), revealing prominent Indian names who were allegedly on a list of potential surveillance targets.

We know what he’s been reading- everything on your phone!#Pegasus https://t.co/d6spyji5NA

“We know what he’s been reading- everything on your phone! #Pegasus (sic),” Gandhi tweeted Monday morning.

India was among the 10 countries where numbers were found with Mexico topping the list, initial reports claimed, apart from other identified NSO clients in Azerbaijan, Bahrain, Hungary, Kazakhstan, Morocco, Rwanda, Saudi Arabia, Togo, and the United Arab Emirates (UAE).

As per the report,  NSO Group’s Pegasus spyware was surreptitiously installed on victims’ phones after which it allowed complete access to the device’s messages, emails, media, microphone, camera, calls and contacts.

Apart from journalists, numbers of a variety of Indian activists were also found in the record, The Guardian reported.

Reports claimed that Umar Khalid, a student activist at Jawaharlal Nehru University in Delhi and the leader of the Democratic Students’ Union, was selected ahead of a possible targeting in late 2018, shortly before sedition charges were filed against him and he was arrested in September 2020 on charges of organising riots.

Phone number of 84-year-old Jesuit priest, Stan Swamy, who died this month after contracting Covid-19 in prison, was also in the list, as per reports, which also shows numbers of several other people associated with him.

The Indian government has neither confirmed nor denied being a client of NSO Group.

“The allegations regarding government surveillance on specific people has no concrete basis or truth associated with it whatsoever,” wrote a spokesperson for the Ministry of Electronics and Information Technology in a response to detailed questions sent by Forbidden Stories and its partners.

Responding to the controversy, Israeli tech firm NSO Group that is the creator of the sophisticated Pegasus spyware app, rejected the findings of the report, stating that it was based on “wrong assumptions and uncorroborated theories”.