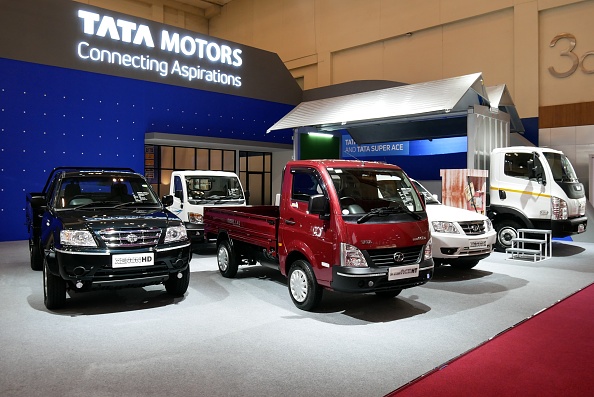 India’s Tata Motors reported wider losses for the July-September quarter on Tuesday as the coronavirus pandemic hammered demand in domestic and international markets.

JLR sales were down nearly 12 per cent compared to the same period the previous year as the virus crisis and uncertainty over Brexit weakened demand.

The company said however that it expected sales to improve as lockdowns ease and supply chain bottlenecks are removed.

“We remain hopeful for a full recovery… by end of this fiscal year aligned to the overall improvement in the economy”, chief executive Guenter Butschek said in a statement.

Indian carmakers were struggling with low demand due to an economic slowdown and lack of liquidity through 2019, before the virus and a months-long lockdown dealt a sharp blow to Asia’s third-largest economy.

Tata Motors shares closed 1.5 percent higher in Mumbai ahead of the earnings announcement.