“Giving a platform to Zakir Naik, at a time when the world is fighting global terrorism, is to give a platform to a terrorist to spread his radicalism and hate.” 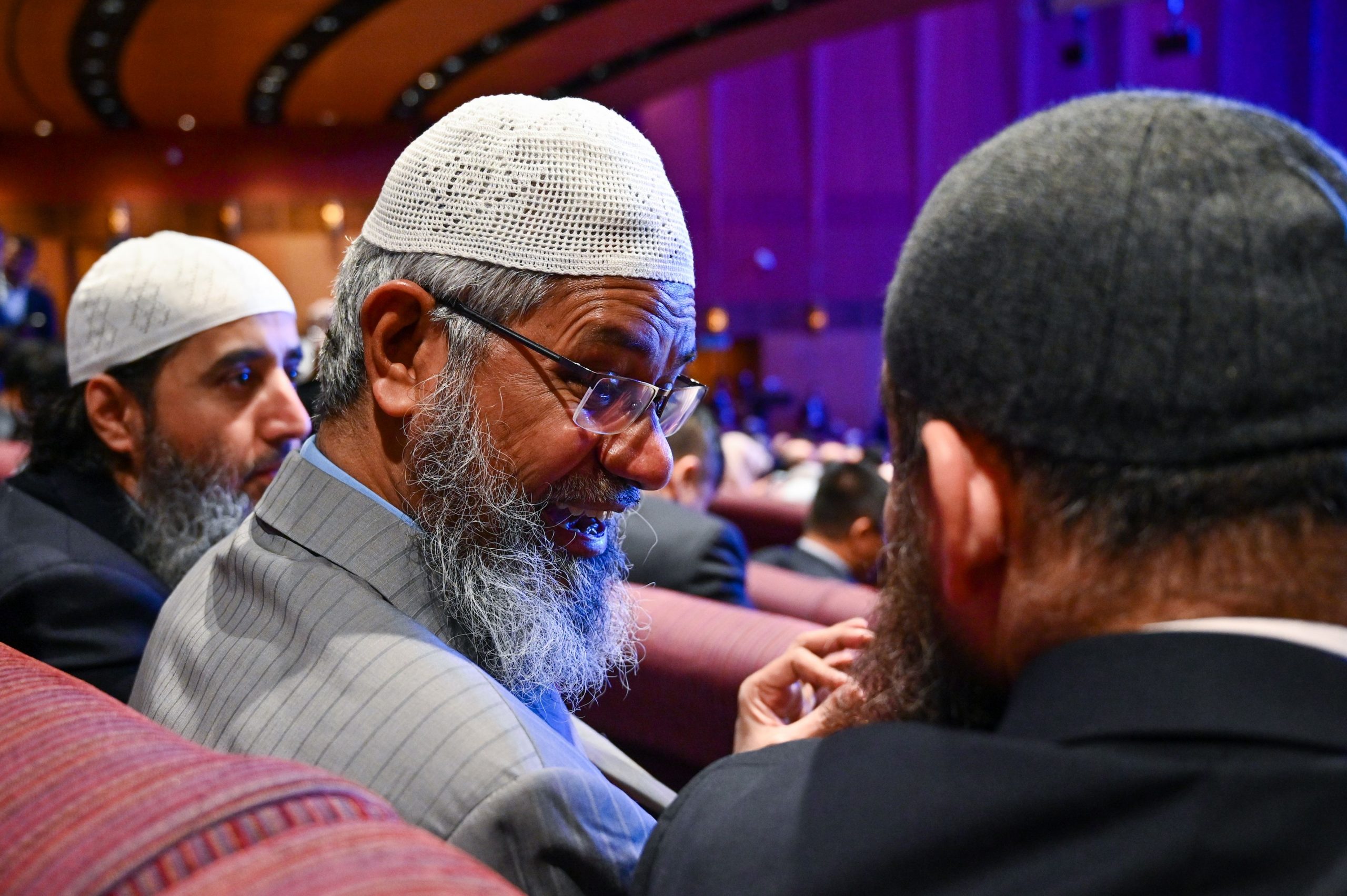 Zakir Naik, who is an Indian fugitive has been reportedly invited by Qatar to deliver lectures on Islam during the ongoing FIFA World Cup. In a statement, Rodrigues said that giving a platform to Naik at a time when the world is battling terrorism is like giving a “terror sympathiser” to “spread hate”.

“FIFA World Cup is a global event. People from all over the world come to witness this spectacular sport and also millions watch it on TV and the internet. Giving a platform to Zakir Naik, at a time when the world is fighting global terrorism, is to give a platform to a terrorist to spread his radicalism and hate,” he said.

The BJP leader appealed to the people of the country and also the people from abroad who are victims of terrorism to boycott the World Cup event “in solidarity with the global fight against terrorism”.

Alleging that Naik has been instrumental in spreading “Islamic radicalism and hate in India”, Rodrigues said that he “is no less than a terrorist himself”.

“Zakir Naik is a wanted man under Indian law. He is charged with money-laundering crimes and hate speeches. He is a terror sympathiser. In fact, he is no less than a terrorist himself. He has openly supported terrorist Osama bin Laden and has been instrumental in spreading Islamic radicalism and hate in India,” Rodrigues added.

Earlier in March this year, Home Ministry had declared Zakir Naik-founded Islamic Research Foundation (IRF) an unlawful association and banned it for five years.
“Preacher Sheikh Zakir Naik is present in Qatar during the World Cup and will give many religious lectures throughout the tournament,” Al Arabiya News quoted Faisal Alhajri, a presenter at the Qatari state-owned sports channel Alkass, as saying on Twitter on Saturday.

The MHA notification stated that the speeches of Zakir Naik, founder of the IRF, were objectionable as he has been extolling known terrorists.

The notification further stated that the IRF founder has also been promoting forcible conversion of the youth to Islam, justifying the suicide bombings, and posting objectionable comments against Hindus, Hindu Gods, and other religions, which are derogatory to other religions.

“Naik has also been further inspiring the Muslim youth and terrorists in India and abroad to commit terrorist acts,” the notification added. It also said that unlawful activities of IRF, its members, as well as sympathizers were noticed in the states of Gujarat, Karnataka, Jammu and Kashmir, Jharkhand, Kerala, Maharashtra, and Odisha.