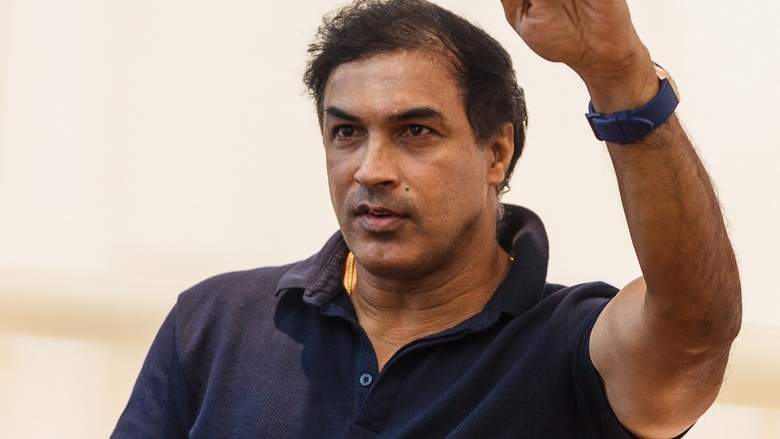 Former India all-rounder Robin Singh (56) was appointed as the director of cricket of the United Arab Emirates on Wednesday (12).

The appointment happened following the sacking of Dougie Brown as head coach, reports said. Brown departed after three years at the helm.

The Indian takes over at a time when the UAE’s national team is trying to recover from the fixing scandal last year, leading to the suspension of a few senior players, including captain Mohammed Naveed, and disbanding of the selection panel.

He was born in Princes Town, Trinidad has also conducted coaching clinics in the UAE.

An agile fielder and a useful batting all-rounder with an ability to hit big shots, Singh scored 2236 runs in one-day internationals at an average of 25.95 and a best of 100.

Without a selection committee, Brown was forced to pick the teams for the series against Scotland and the United States at home in December 2019, and against Oman and Namibia in Muscat in January, for the World Cup League Two matches.