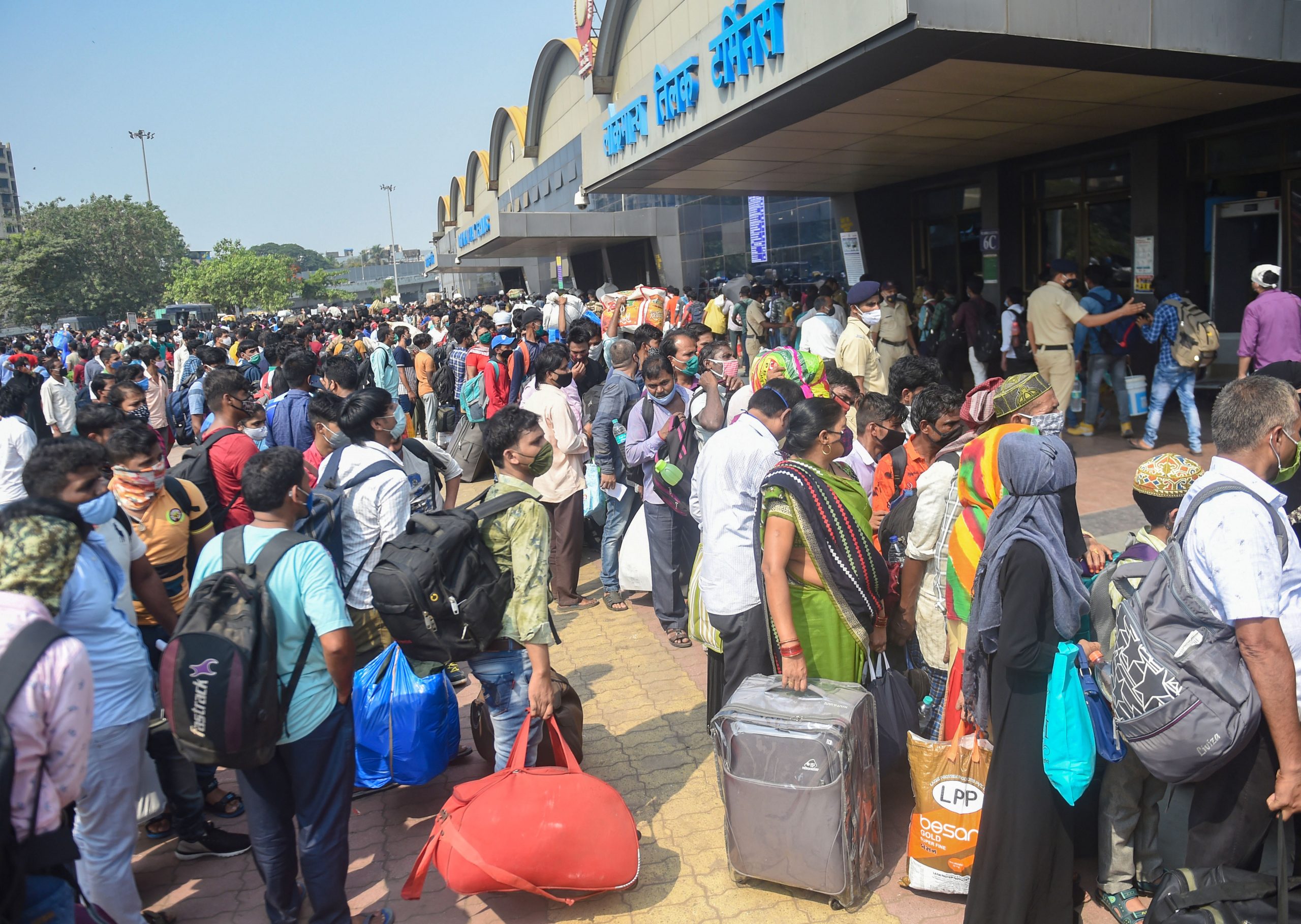 The new infections were a record high since the outbreak of the pandemic, according to the health ministry data.

Despite the surge in positive cases leading to oxygen shortages and strict curbs in other states, crowds of pilgrims gathered again at the northern city of Haridwar, to take part in the ‘Kumbh Mela’ festival, a religious ritual to bathe in the river Ganges.

After reporting less than 10,000 cases per day earlier this year, India has been the world’s worst-hit country since April 2. The government blames a widespread failure to heed curbs on movement and social interaction.

The state of Maharashtra, the worst-hit in the second wave of the pandemic, is due to enter a full lockdown at midnight until the end of April to try to contain the spread.

On Wednesday (14), the state’s commercial centre, Mumbai, was bustling with shoppers, stocking up before the lockdown comes into effect.

There were snaking lines outside many grocery stores as residents waited to enter.

In the western state of Gujurat, local media showed a long queue of ambulances waiting outside Ahmedabad Civil Hospital, with some patients being treated there while they waited.

A hospital source told Reuters, who declined to be named as he is not authorised to speak publicly, said a lot of private hospitals were short of oxygen and were sending their patients to the public hospital.

Despite criticism, still hundreds of thousands of devout Hindus gathered to bathe in the Ganges river on Wednesday (14), the third day of the weeks-long festival.

Sanjay Gunjyal, the inspector general of police at the festival, said around 650,000 people had bathed on Wednesday morning.

“People are being fined for not following social distancing in non-crowded ghats (bathing areas), but it is very hard to fine people in the main ghats, which are very crowded,” he said.

In the last two days, more than a thousand cases have been reported in Haridwar district, according to government data. 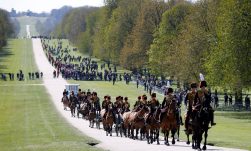 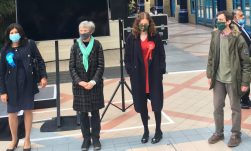 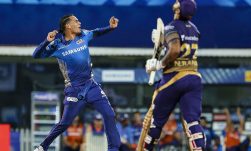