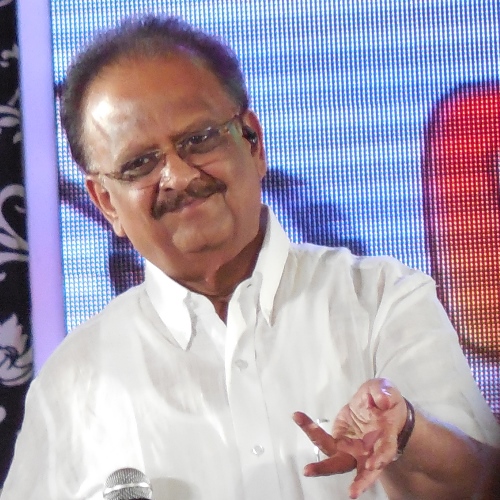 INDIAN legendary playback singer S P Balasubrahmanyam, popularly known as SPB, died on Friday(25) at a private hospital in the southern city of Chennai. He was 74.

He was hospitalised in August after contracting the coronavirus. Though he was well initially he was put on a ventilator and ECMO support later.

He is survived by his wife, a son and a daughter — both are playback singers.

Reports said that he tested negative for Covid-19 on September 7 but continued to be on ventilator.

Balasubrahmanyam made his singing début in 1966 with Telugu movie Sri Sri Sri Maryada Ramanna. He has sung over 40,000 songs in as many as 16 languages including Telugu, Tamil, Malayalam, Kannada, and Hindi.

A six-time national award winner, he sang thousands of songs in South Indian languages and in Hindi for five decades.

Besides, he also received 25 Andhra Pradesh state Nandi awards for his works towards Telugu cinema, numerous other state awards from Karnataka and Tamil Nadu.

He garnered the Filmfare Award, and six Filmfare Awards South. In 2012, he received the state NTR National Award for his contributions to Indian cinema.

In 2016, He was honored with the Indian Film Personality of the Year consisting of a Silver Peacock Medal. He is a recipient of civilian awards such as Padma Shri (2001) and Padma Bhushan (2011) from the Indian government,.

SPB was born in Konetampet village in North Arcot district of Madras Presidency (presently Tiruvallur district of Tamil Nadu into a Telugu family and raised in Nellore in 1946.

He developed an interest in music at an early age, studied notations and learned music. He enrolled at JNTU College of Engineering Anantapur with the intention of becoming an engineer. He discontinued his studies early due to typhoid and joined as an Associate Member of the Institution of Engineers, Chennai.

The veteran singer bagged his first national award for Sankarabharanam, even though all the songs in the Telugu film are based on pure Carnatic ragas.

“Shocked at the tragic demise of the legendary musician Shri S P Balasubrahmanyam. He leaves a void in the world of music that is virtually impossible to fill,” Tweeted Indian vice president M Venkaiah Naidu.

“His mellifluous voice, passionate love for languages and literature and genial humour have left an indelible impact on millions of admirers, including me. It is a personal tragedy for me as we both belong to Nellore. My heartfelt condolences to his family. Om Shanti!.”

Shocked at the tragic demise of the legendary musician Shri S.P. Balasubrahmanyam. He leaves a void in the world of music that is virtually impossible to fill. #SPBalasubrahmanyam pic.twitter.com/JqEsaJoqyD 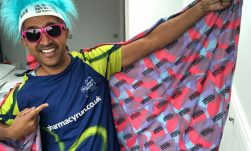 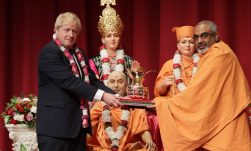 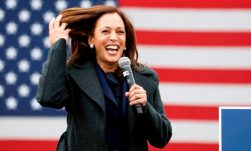