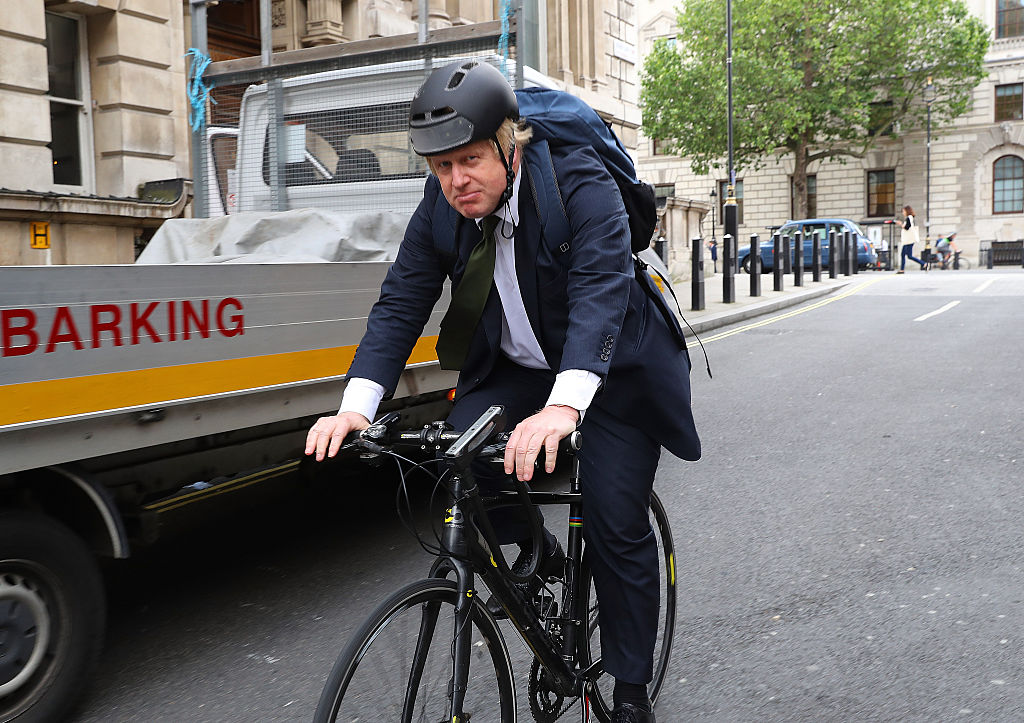 "From helping people get fit and healthy and lowering their risk of illness, to improving air quality and cutting congestion, cycling and walking have a huge role to play in tackling some of the biggest health and environmental challenges that we face," says Prime Minister Boris Johnson, who used to cycle to work as London mayor and a backbench MP, (File photo: Dan Kitwood/Getty Images)

INDIA’s Hero Motors Company (HMC) Group sees immense business potential in the UK’s new Cycle to Work scheme, launched as part of a plan to ease Britain out of the Covid-19 lockdown without overcrowding the public transport network.

Under the scheme, the UK government had recently unveiled plans for pop-up bike lanes, wider pavements, safer junctions, and cycle and bus-only corridors to be created within weeks as part of a £250 million emergency fund.

HMC, which comprises the Indian cycle major Hero Cycles, sees a major scope for India-UK collaboration in the area by combining British research and development (R&D) and Indian supply chains.

“The Cycle to Work scheme in the UK is phenomenal in encouraging people to take up cycling,” said Pankaj M Munjal, HMC chairman and managing director.

“India and the UK can collaborate on this cycling mission by working closely on R&D from the UK and supply chain from India,” he said.

Besides, the industry chief also highlighted possible tie-ups within the e-bike market in the UK, which is at a “nascent” stage when compared to mainland Europe.

“India can support the UK with a cost-effective and high-quality manufacturing base for e-bikes. The Hero Global Design centre in Manchester helps us understand and design products specifically for UK customers,” said Munjal.

Hero Cycles had set up the design centre in Manchester in 2017, with the objective to boost its design and technology innovation and produce the next generation of bicycles.

The company has now revealed expansion plans for the UK market, with a three-fold hike expected over the next three years and volumes going up from 200,000 to 600,000 units.

“While we are developing a strong supply chain in India, we are looking for strategic partners with synergies in brands, retail and e-commerce,” said Munjal.

The company says it has set its sight on becoming a major player in the global electric bicycle market, with the aim of achieving a 5 per cent share in the e-bike segment by 2022.

In line with this objective, the company acquired a strategic stake in German premium e-bike manufacturer HNF Group this year, together with German investment trust holding IBG Beteiligungsgesellschaft Sachsen-Anhalt mbH.

“Our future growth vision is majorly driven by e-bikes, which are soaring like a mandatory medicine in these times,” added Munjal. 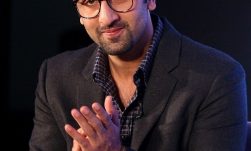 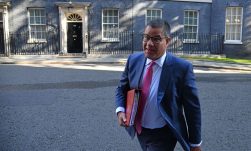 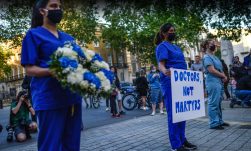 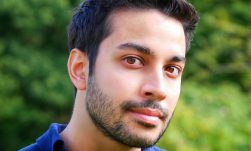 FEATURES
Taran Matharu: 'I wanted to create an ethnic hero' 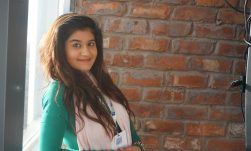 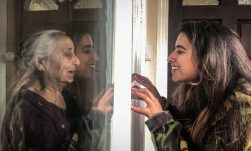