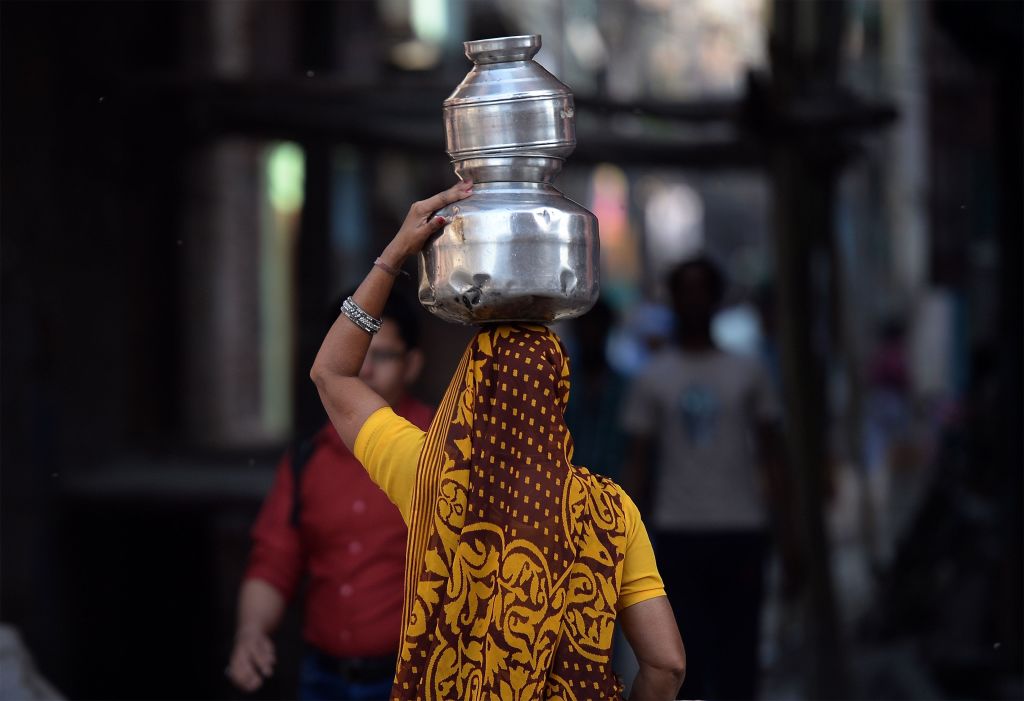 IN an alarming report, the World Health Organisation (WHO) has said that women in India can expect to live on an average a healthy life spanning just over 60 years untouched by disabling illness or injuries and it is the lowest among 11 countries in WHO’s South East Asia region.

The situation with the men is no better as there are only two countries in the region — Timor-Leste and Myanmar — that are worse than India in terms of healthy life expectancy.

One factor that is responsible for this alarming situation is the high mortality rate of children below five in these countries. Again, only Timor-Leste and Myanmar are worse-placed than India on this count.

The world health body recently released a report on the region’s progress in achieving universal health coverage and health-related sustainable development goals and it revealed the distressing data about India’s healthcare situation.

The best-performing countries in the region are Sri Lanka, Thailand and the Maldives and there, health expenditure as a share of government expenditure is among the highest. In countries like India (only 3.4 per cent of total government spending goes behind health), Bangladesh (three percent)and Myanmar (3.5 per cent), the exact opposite scenario is visible.

On the contrary, India sees 63 per cent out-of-pocket expenditure by people for health while in Myanmar, it is 76 per cent. In Thailand, it is only 11 per cent.

As a result of this, India and Bangladesh have seen seven and 4.2 per cent of their population, respectively, being pushed into poverty because of healthcare expenses.

They also have the most number of people who spent more than 10 per cent of their households’ total expenses on healthcare.

According to the WHO report, the health inequity analysis showed that some people were able to “live healthier lives and have better access to health services than others — entirely due to the conditions in which they are born, grow, live, work and age”.