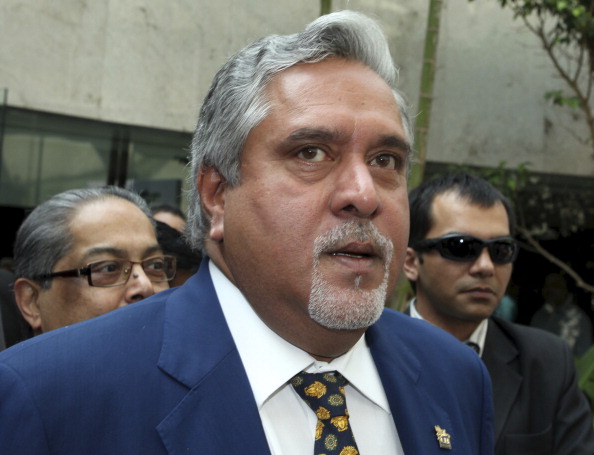 Special judge MS Azmi ruled Mallya an FEO under Section 12 of the Act after hearing long, heated arguments from the lawyer of Mallya and the ED (Photo: Adeel Halim/Bloomberg via Getty Images).

With the latest court judgement, Mallya has become the first businessman to be declared as EFO under country’s new fugitive Economic Offenders Act which came into force in August 2018.

The probe agency had filed a petition before the Prevention of Money Laundering Act (PMLA) court that Mallya, who presently in the UK to avoid legal proceedings against him, be declared as fugitive and his assets be confiscated and brought under the control of the Indian government according to the provisions of the EFO Act.

Special judge MS Azmi ruled Mallya an FEO under Section 12 of the Act after hearing long, heated arguments from the lawyer of Mallya and the ED.

Mallya, accused of defaulting on loan repayments and money laundering, had left India in March 2016.

Earlier, the ED wanted Mallya to be declared as a fugitive economic offender and assets to be confiscated under the law in connection with Rs 90 billion alleged bank fraud case. The probe agency had also sought the court ruling to confiscate all his assets whose value is estimated to be around Rs 125bn.

According to the new Indian law, a fugitive economic offender is an individual against whom warrants for arrest are issued for his role in the select economic offence involving a sum of at least one billion rupees or more and has moved out of India so as to avoid legal proceedings.