Indian-Americans make history in the US elections - EasternEye

Indian-Americans make history in the US elections 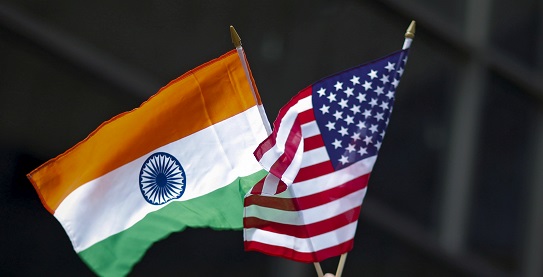 INDIAN-AMERICANS have made history in the US elections as more than a dozen from the community, including five women, have won state-level elections.

Earlier, Dr Ami Bera, Pramila Jayapal, Ro Khanna and Raja Krishnamoorthi were elected to the US House of Representatives.

Besides, at least three others, including one for the US House of Representatives, are in the race.

Ash Kalra was re-elected to the California state assembly for the third consecutive term. Ravi Sandill has won the district court judge polls in Texas.

“This year’s election represented a giant leap forward for the Indian Americans’ role in US politics,” said Neil Makhija from the Impact Funds, which had raised a whopping $10 million during this election cycle and endorsed a large number of Indian American candidates.

“Indian-American voters and candidates demonstrated the burgeoning power and influence of this important voting bloc in decisive fashion, which will help make the difference in key states like Michigan and Pennsylvania.”

Around 2 million Indian-American voters exercised their franchise in this year’s election.

This election cycle, there were nearly 500,000 Indian-American voters in the battleground states of Florida, Pennsylvania and Michigan.

Dr Hiral Tipirneni is leading by a narrow margin for the US House of Representatives seat in Arizona. The two other undecided races at the state level feature Rupande Mehta for the New Jersey State Senate and Nina Ahmad for Pennsylvania Auditor General. 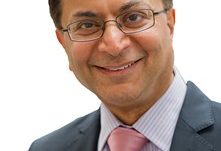 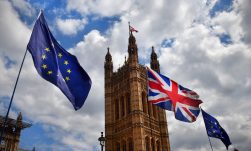