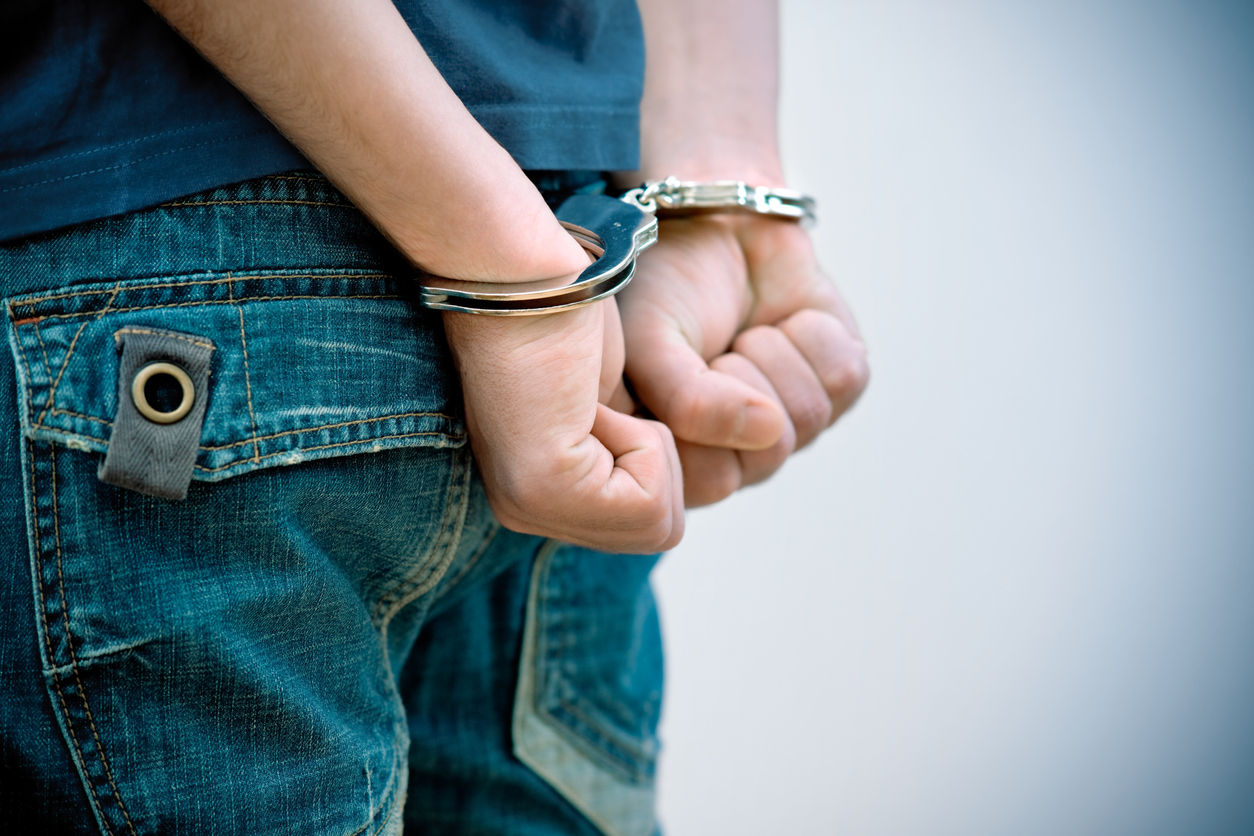 A former Edgerton physician was sentenced to 54 months in prison for his role in a multimillion-dollar scheme to defraud Medicare.

Indian American Dr Ravi Murali, 39, wrote thousands of fraudulent orders for medical equipment such as medical braces. Others used those orders to bill Medicare a total of $26 million, half of which Medicare paid, according to a statement by the department of Justice.

Dr Murali pleaded guilty to the charge on March 31, 2021. Last year, he was charged with 12 counts in the scheme, with the department of Justice alleging he ordered braces regardless of medical necessity.

At sentencing, chief US district judge James D Peterson emphasized that a severe sentence was necessary to deter other providers who were considering whether to defraud Medicare and other federal programmes.

Dr Murali was previously disciplined by the Wisconsin Medical Examining Board for creating a fraudulent diploma to falsely claim that he completed residency. The judge also considered this while giving a longer sentence.

He was reprimanded in that case and was ordered to complete 18 hours of medical ethics education, records show.

Records from the Wisconsin Medical Examining Board show Murali was working for multiple telemedicine companies at the time. After Murali pleaded guilty in the Medicare fraud case, the board accepted his surrender of his Wisconsin medical license, documents show.

The US department of health and human services, office of inspector general and the FBI had carried out investigation into allegations against the physician.