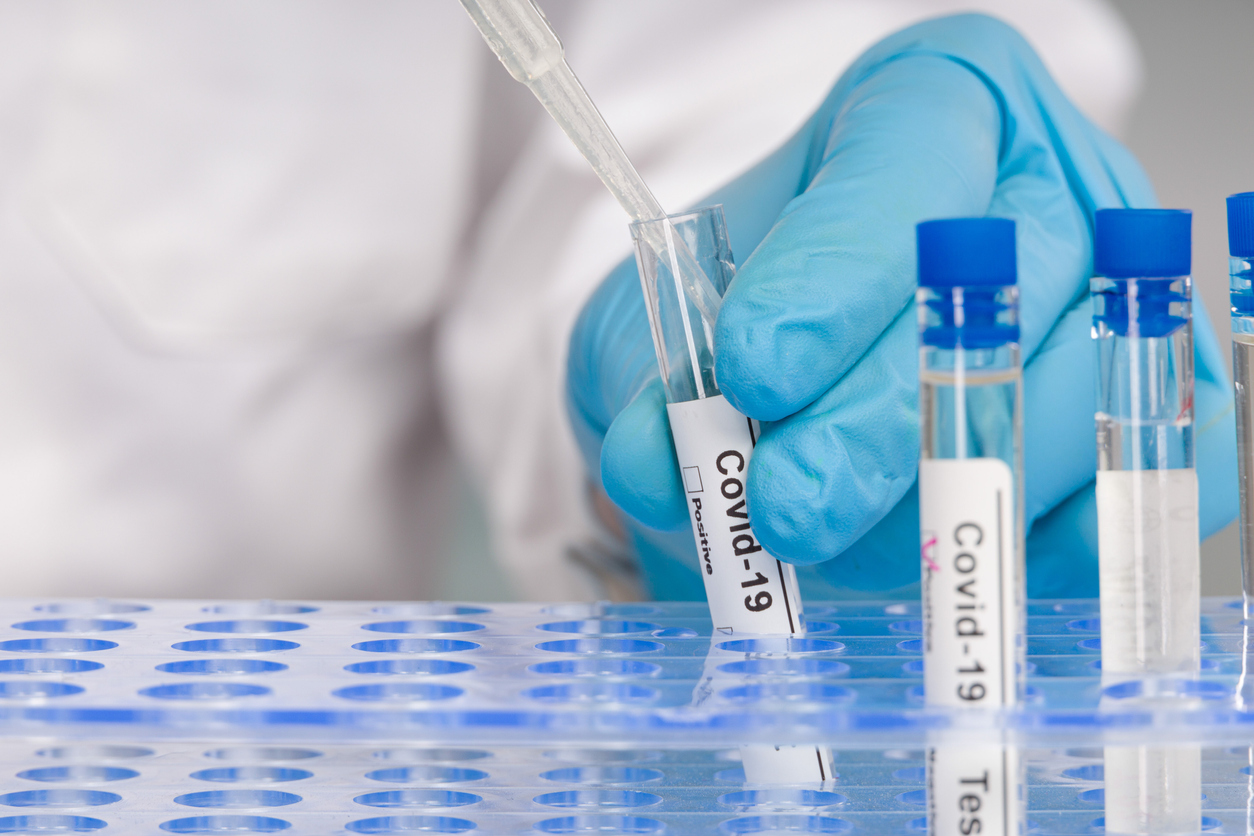 INDIA will make Covid-19 molecular tests mandatory for people arriving directly or indirectly from the UK, South Africa and Brazil in a bid to contain the spread of more infectious virus variants found in those countries.

India, which has reported the highest number of overall Covid-19 cases after the US, detected the South African variant in four people last month and the Brazilian one in one person this month.

The government has said the South African and Brazilian strains can more easily infect a person’s lungs than the UK mutation. India has so far reported 187 cases of infection with the UK variant.

The government late on Wednesday(17) said airlines would be required from next week to segregate inbound travellers from those countries. India does not have direct flights with Brazil and South Africa, and most people travelling from these countries generally transit through Middle Eastern airports.

“All the travellers arriving from/transiting through flights originating in the UK, Europe or the Middle East shall be mandatorily subjected to self-paid confirmatory molecular tests on arrival,” India’s ministry of health and family welfare said in a statement.

All flyers will also have to carry a recent Covid-negative report before boarding any flight to India, except in extraordinary circumstances like death in a family.

India’s coronavirus infections rose by of 12,881 in the past 24 hours to about 11 million, while deaths increased by 101 to more than 156,000. It was the highest daily increase in cases in a week. The states of Kerala and Maharashtra have seen a recent uptick in cases possibly due to further reopening of economic and other activities.

A government serological survey released this month said nearly 300 million of India’s 1.35 billion people may already have been infected by the virus.

The country has also administered 9.2 million vaccine doses since starting its campaign on January 16.

A survey conducted by New Delhi-based online platform LocalCircles, released on Thursday(18), found that half of its 8,211 respondents were willing to get inoculated, compared with a vaccine hesitancy of 69 per cent in the first week of January. 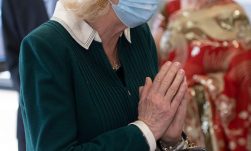 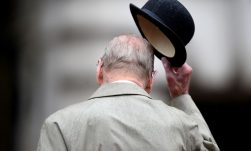