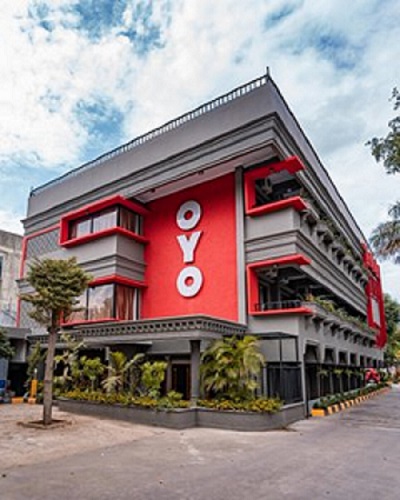 OYO has its presence in 25 major cities and towns in the UK, including London, Manchester, Edinburgh, Glasgow, Blackpool, and Torquay.

The probes are the latest blow to Japan’s SoftBank, a major backer of startups that is already facing questions over the profitability of its investments in US-based ride-hailing platform Uber and office-sharing firm WeWork.

An “order has been passed opening investigations against MakeMyTrip and OYO. It will take some time for investigations to proceed”, a CCI official told.

The commission will look into whether a 2018 “agreement between OYO and MMT entails preferential treatment to OYO and consequent exclusion of Treebo, Fab hotel and any other hotel chain”, a CCI order said.

Nasdaq-listed MakeMyTrip and OYO earn commissions on bookings made through their apps. The startup also runs a franchise business rebranding budget hotels and offering them to tourists looking for cheap but clean accommodation.

The CCI will also examine whether the firms violated norms by charging high fees to hotels while offering customers deep discounts.

Founded in 2013, OYO, now valued at $10 billion after a recent share buyback, is one of the world’s biggest hotel chains and has expanded aggressively in China, the Middle East and East Asia throughout 2019.

The firm, created by 25-year-old Ritesh Agarwal, is also facing a backlash in India over its customer service record and alleged non-payment of outstanding dues to property owners.

MakeMyTrip said in a statement it was “confident of demonstrating compliance with principles of competition law”.

OYO said it would “extend our full support to the investigation”.